Amaze Privilege Edition is based on the mid-trim Amaze S(O) variant and costs Rs 10,000 over the regular S(O) manual trim (not available with CVT petrol).

After the introduction of the third-gen Maruti Suzuki Dzire, sales of other compact sedans like the Honda Amaze and the Ford Aspire saw a dip. Maruti sold over 12,000 units of the Dzire in the first month itself. However, to lure potential customers, Honda has now introduced a feature-loaded limited-run variant of the Amaze, the Privilege Edition. 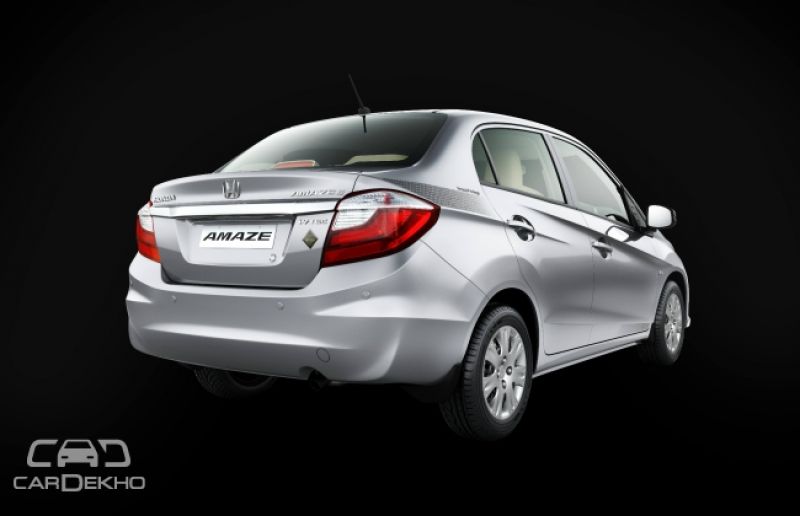 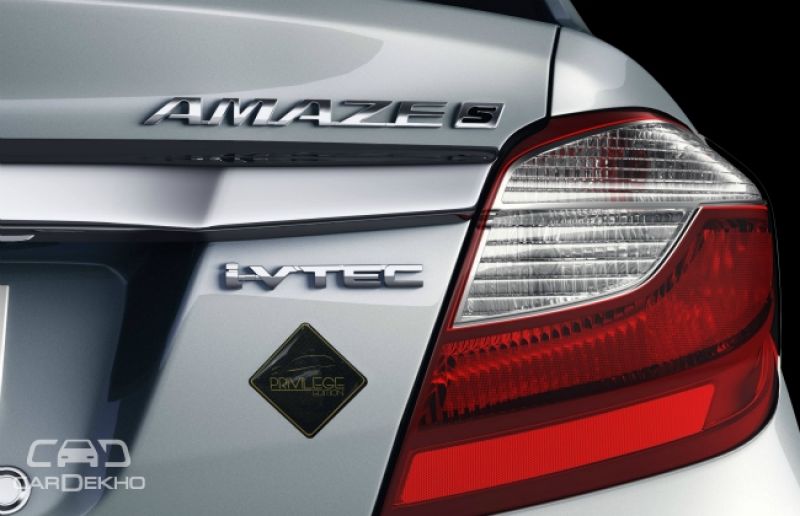 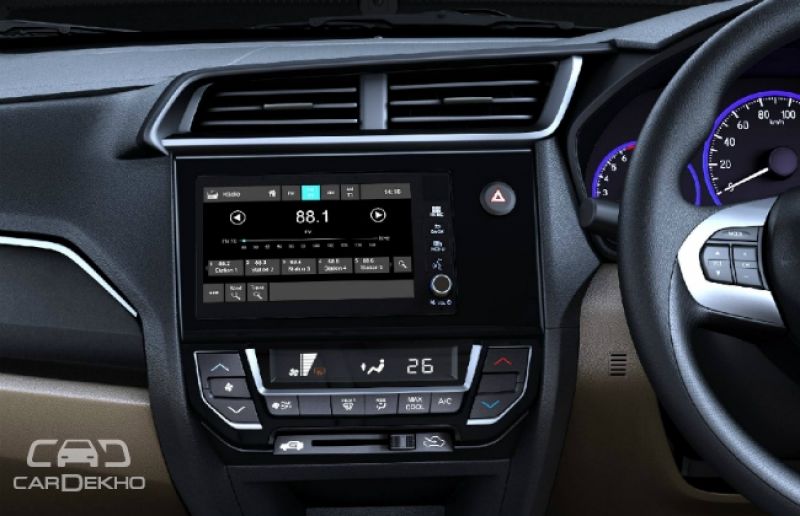 As it is a limited edition model, it remains mechanically unchanged and is available with either the 1.2-litre i-VTEC petrol or 1.5-litre i-DTEC diesel engine coupled to a 5-speed manual transmission like the S(O) MT trim. In terms of safety, the S(O) variant, on which the special edition is based, comes with dual airbags in the petrol variant, while the diesel variant gets the addition of anti-lock braking system (ABS) as well.