No further Investments from Toyota in India

The recent restrictions on the sale of diesel cars have hit many automakers, leading to holding back their investments in India. Toyota has been expressing its views on the negative effects of the diesel car ban, further now it has stopped new investments in the country.

As a brand, Toyota relies heavily on models like the Innova Crysta and Fortuner in India. Both models use diesel engines that displace over 2,000cc, due to which they cannot be sold in Delhi or NCR. The sales slowdown has been compounded by the reducing gap between petrol and diesel prices, along with the National Green Tribunal’s (NGT) recent directive to ban all diesel vehicles that are over 10 years old in the capital. The combination of these factors has demotivated buyers from opting for diesel models, which puts manufacturers like Toyota and Honda in a soup.

Toyota’s statement comes in just a few weeks after it inaugurated its new engine plant in Bangalore. The facility, built with an investment of Rs 1,100 crore, was developed to produce the 2.4-litre and 2.8-litre diesel engines that are used in the Innova Crysta. The plant is capable of producing 1 lakh units annually, but is running at 30% of its capacity. "I do not know what to do with this excess capacity. We cannot live with the betrayal of faith. When I go to the Toyota headquarters in Japan for the next project, it is very hard to explain," said Shekhar Viswanathan, vice chairman and director of Toyota Kirloskar Motor. 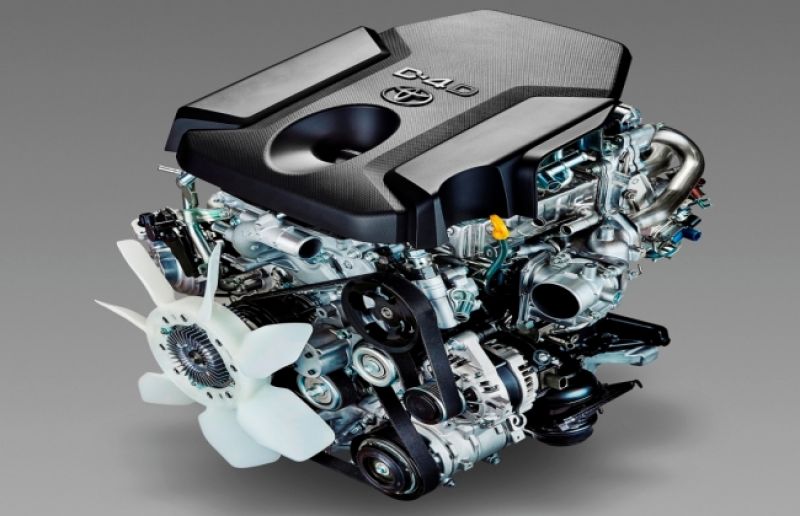 In addition to the investment freeze, Toyota will reconsider its plan to introduce new models in India as well. Luxury carmakers like Mercedes-Benz, Audi and BMW have also been affected, with Mercedes-Benz already stalling its investments in India.