The Italian premium bike manufacturer, Ducati has brought in its flagship tourers, the Multistrada 1260 and 1260 S in India at a price of Rs 15.99 lakh and Rs 18.06 lakh (ex-showroom pan India). Both the motorcycles feature a DVT (Ducati Testastretta) motor with improved torque delivery in low and mid revs. Apart from that, it gets a new chassis and bunch of electronics to aid the rider. 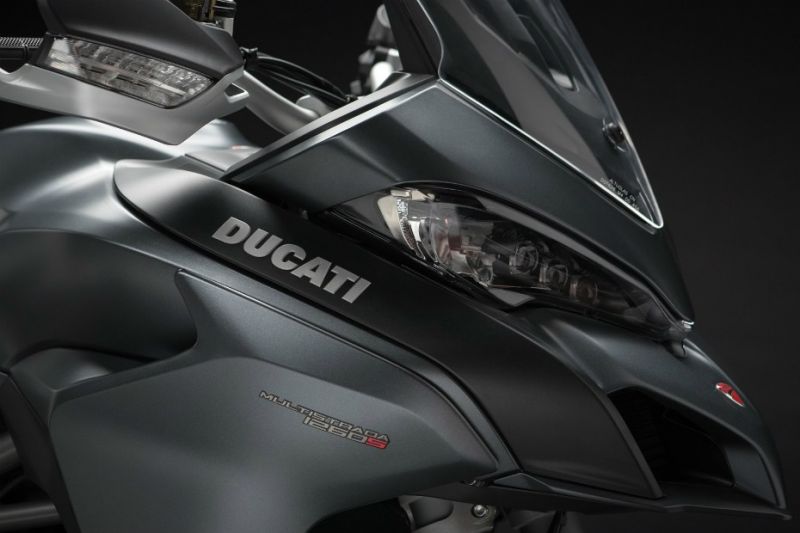 So what else has changed for 2018? A couple of things actually, starting with the overall design. The Ducati Multistrada’s front fairing has been designed for better aerodynamics and improved airflow around the pillion rider and the top box. It gets a new app-compatible, multifunction TFT display that’s much brighter and more intuitive than the outgoing model. The wireless key system can now detect the key even if it’s a few feet away and not just when you are on the bike. At the rear, the Multistrada 1260 uses larger grab rails and LED turn indicators. 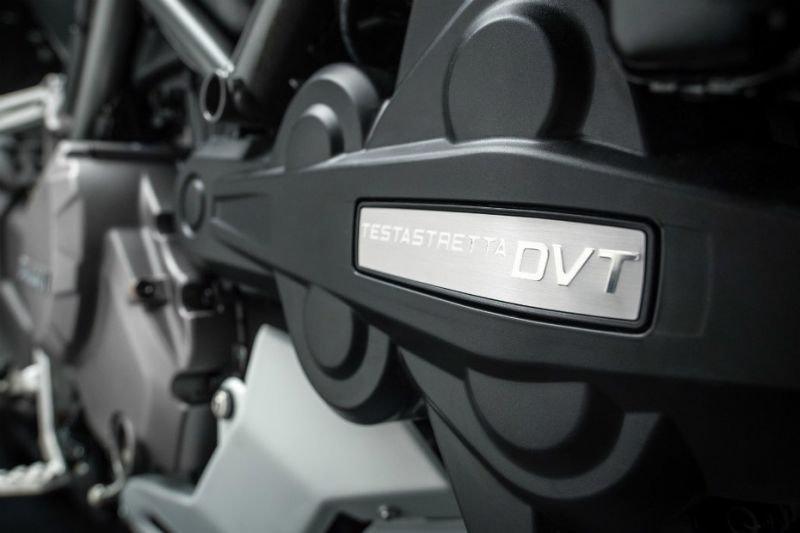 So how do you differentiate the two? The Ducati Multistrada 1260 features vehicle hold control (VHC), 4 riding modes (Sport, Touring, Urban and Enduro), 8 levels of traction control, cruise control, Ducati Safety Pack (Cornering ABS Bosch + DTC) and wheelie control. The Multistrada 1260S, on the other hand, gets a few more goodies such as Ducati's Skyhook Suspension (DSS), a quick-shifter for up/down shifts, cornering lights and a full-colour TFT display. 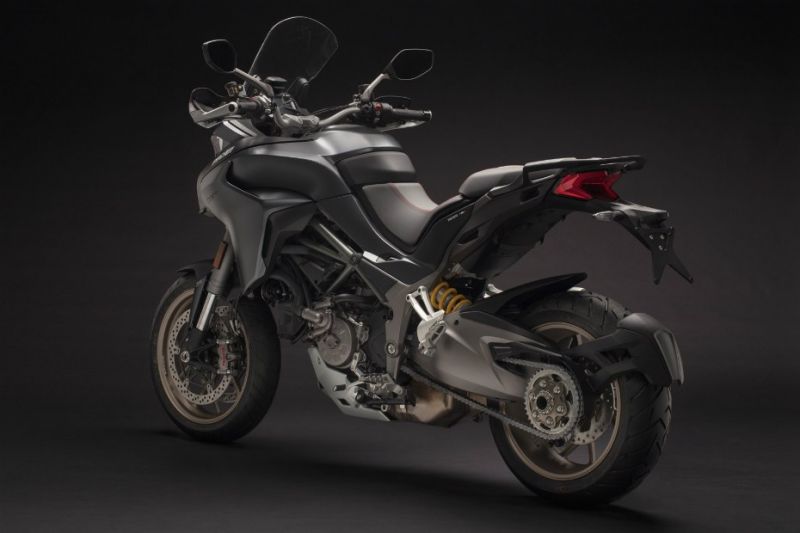 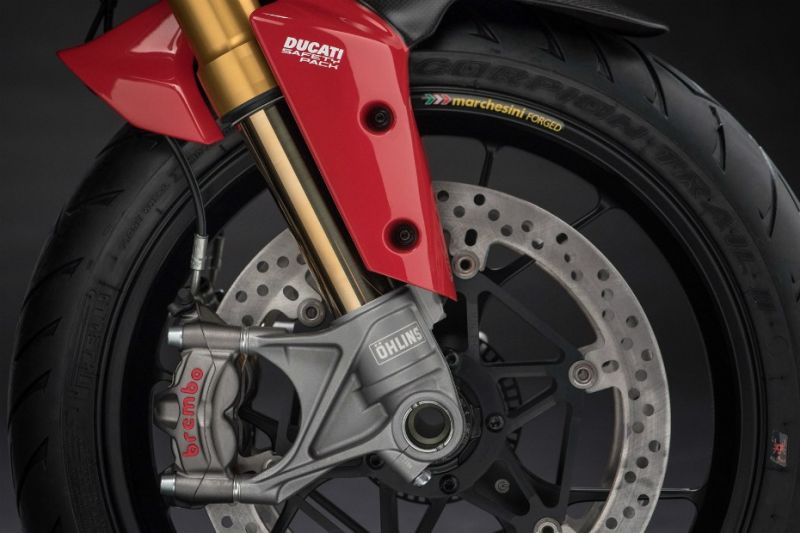 Furthermore, the wheelbase has been extended by 56mm thanks to the swingarm which is 48mm longer. Equally important are the newly designed wheels which are 300 gram lighter compared to the ones on the Multistrada 1200. The Multistrada 1260 features Kayaba 48 mm upside-down forks that are fully adjustable for spring preload, compression, and rebound damping, while the rear gets a Sachs monoshock, also fully adjustable. 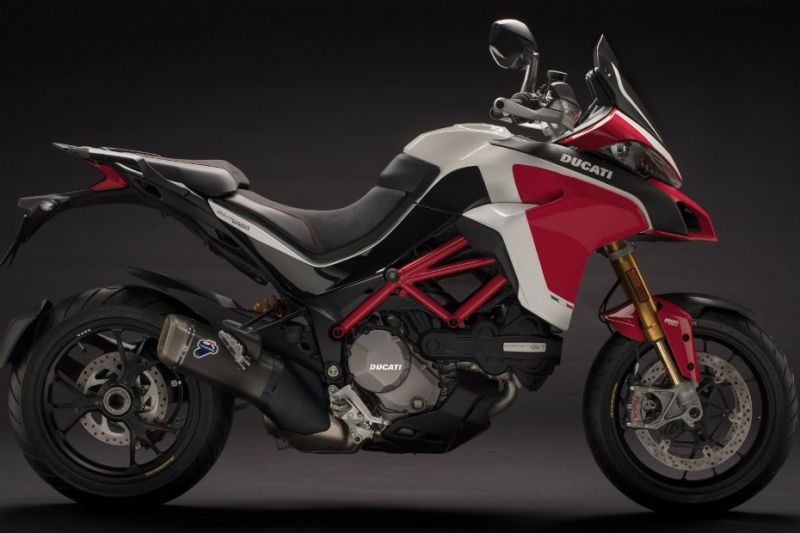 Braking duties for the Multistrada 1260 are handled by twin 320mm discs clamped by radially mounted 4-piston Brembo calipers, while the rear gets a 265mm single disc mated to a 2-piston caliper, also from Brembo. In contrast, the Multistrada 1260S gets 10mm larger discs up front coupled with superbike-spec Brembo's Monobloc M50 calipers, while the rear remains the same as the standard variant. Dual-channel ABS comes as standard on both models.