Has EcoSport Started Feeling the Heat of the Brezza?

The sales numbers for March 2016 are out, and it seems the battle in the compact SUV segment is getting tougher. While Ford was able to sell 4,456 units of the EcoSport in the said time, Maruti was able to put out 5,563 units of the Brezza.

The Indo-Japanese carmaker has surely created ripples in the compact SUV league with the Brezza’s launch. Before its introduction, the segment market was more or less settled, with the TUV300 doing great and the EcoSport dominating it overall (read our detailed comparison here). With the launch of the Brezza, the equation has changed. Though Ford reduced the price of the EcoSport by more than a lakh within days of the Brezza’s launch, it was not enough to pull customers away from Maruti’s offering. 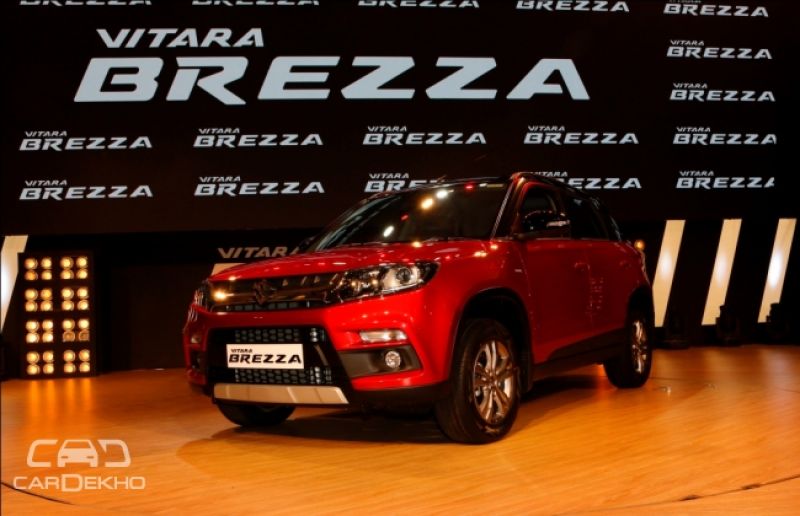 The EcoSport is an exemplary product in the American carmaker’s line-up and it has been doing decent business since its launch. Even the slashing of prices was a successful move, which increased the sales by approximately 70 per cent. But all this combined was still not able to overcome the popularity of Maruti’s product (evident in the sales numbers).

The Brezza is in its nascent phase and comparing its sales figures with that of an established product won’t give us a fair idea. But the high initial sales cannot be ignored either. A lot will depend now on the customer experience and user reviews for the Brezza (check out our Road Test). If Maruti is able to deliver as per customers’ expectations, it will surely be time for the warning bells to ring for Ford’s model.