Indian recalls over 23,000 motorcycles in the US; India to follow soon

Currently, the recall has been issued in the US market but the Indian motorcycles are imported as CBU units in India from the US market.

23,766 units of motorcycles manufactured by Indian between April 15 2013 and July 15, 2016, have been recalled. The reason behind the recall is a defective fuel rail system. Apparently, the faulty system can come in contact with adjacent components due to vibrations, resulting in a fuel leakage, which can even cause a fire. 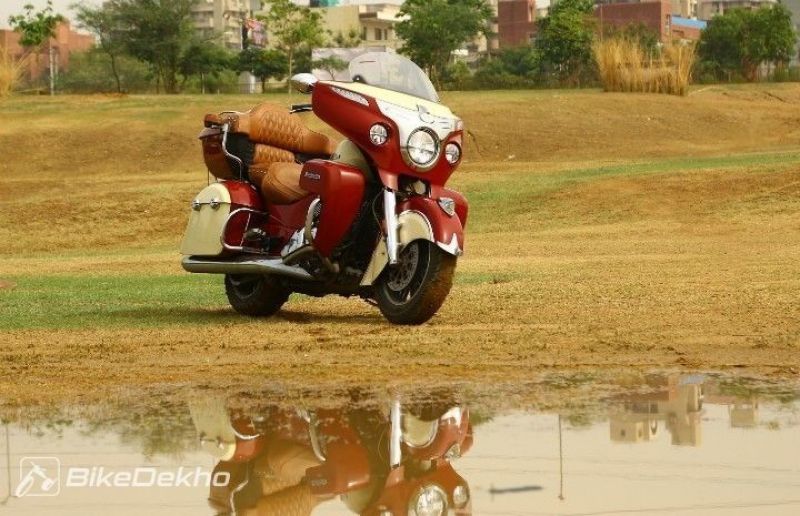 Currently, the recall has been issued in the US market but the Indian motorcycles are imported as CBU units in India from the US market. So, we can expect an official announcement for the recall in India soon. Moreover, an source from the Indian Motorcycles dealership stated that they have been informed regarding the staff training before initiating the recall and all the Indian motorcycle owners with a bike manufactured between the April 15th, 2013, to July 15th, 2016 will be called to the dealership post training and the required rectifications will be carried out. 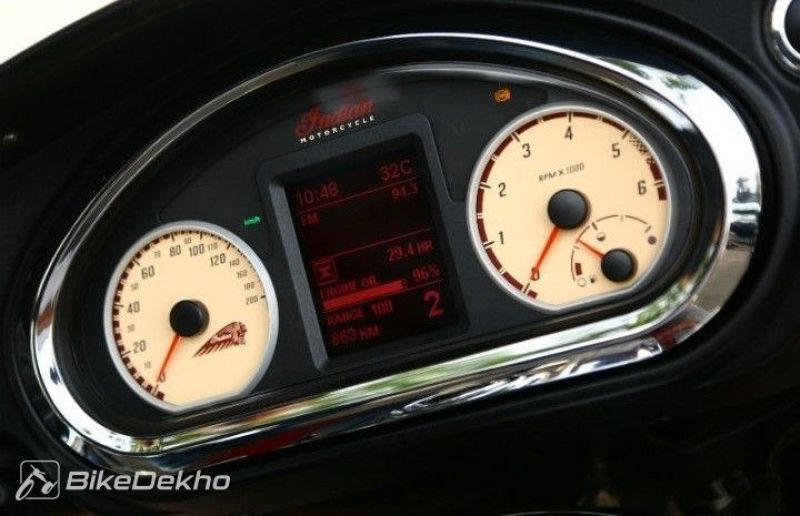