Hyundai Grand i10 Nios spotted at dealership ahead of launch

The Grand i10 Nios is expected to be priced between Rs 5.2 lakh and Rs 8 lakh.

The new Hyundai Grand i10 Nios will be launched tomorrow and most of its new design has already been showcased. There isn’t an official view of the entire rear end of this new hatchback but it has been spotted arriving at dealerships, giving us our first look at it.

Spied in the same colour as the launch teasers, it is the top-end Asta variant of the new Grand i10 Nios. When compared to the current Grand i10, the Nios gets a sportier rear end design with new tail lights and rear bumper. Hyundai has now put the Nios lettering under the Hyundai logo as opposed to the Grand i10 badging on the left side of the tailgate. It also gets a new design for the 14-inch alloy wheels, as spotted on this top-spec Asta variant. 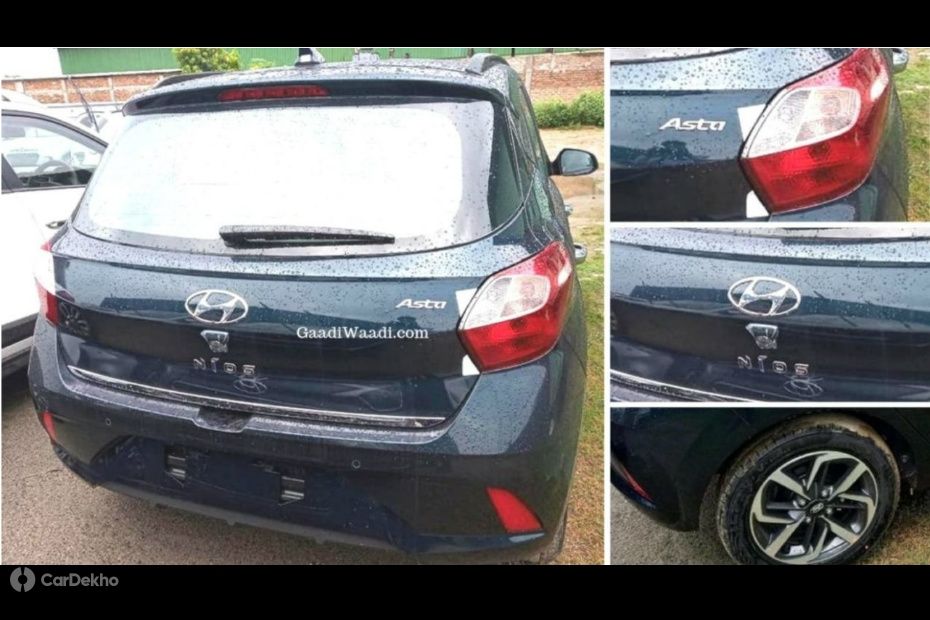 As seen in the teaser video, the new tail lights have the brake lights below the turn indicators, which is opposite to  the layout seen on the second-gen Grand i10. There is also a chrome strip at the bottom of the tailgate. Meanwhile, the reflectors on the rear bumper are also a new sleek design instead of circles with sharper design for the black cladding too.

Hyundai has already showcased the front end styling of the new Grand i10 Nios which features the latest iteration of the cascading grille. Inside its cabin, the carmaker previewed its new dashboard layout with the latest features like wireless charging, a larger touchscreen infotainment display, new steering wheel and a new instrument cluster too. 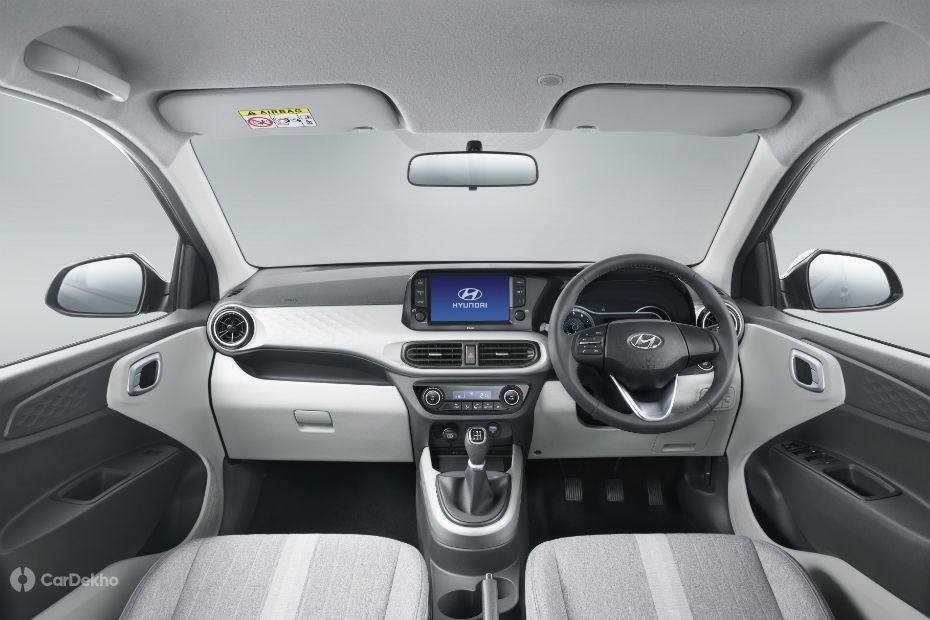 The new Grand i10 hatchback is expected to be priced between Rs 5.2 lakh to Rs 8 lakh. It will rival the likes of the Maruti Suzuki Swift, Ford Figo, Maruti Ignis and the Nissan Micra too.