Kia Seltos launched in South Korea! could be similarly priced in India too

Kia has launched the Seltos in its home market of South Korea a month ahead of its India launch on 22 August 2019. It being offered in three variants: Trendy, Prestige and Noblesse, priced from KRW 19.29 million-26.36 million (Rs 11.30 lakh to Rs 15.44 lakh). Expect the India-spec Seltos to be similarly priced in India. However, the SUV will be available in two trims here: Tech Line and GT Line.

Aesthetically, the Korean-spec Seltos looks almost identical to the Indian version. It also features LED headlamps, fog lamps and tail lamps. However, while the India-spec model gets 17-inch alloys, the model on sale overseas comes with upto 18-inch wheels. Also differentiating the two models is the black treatment that the Korean-spec car gets on the sides. 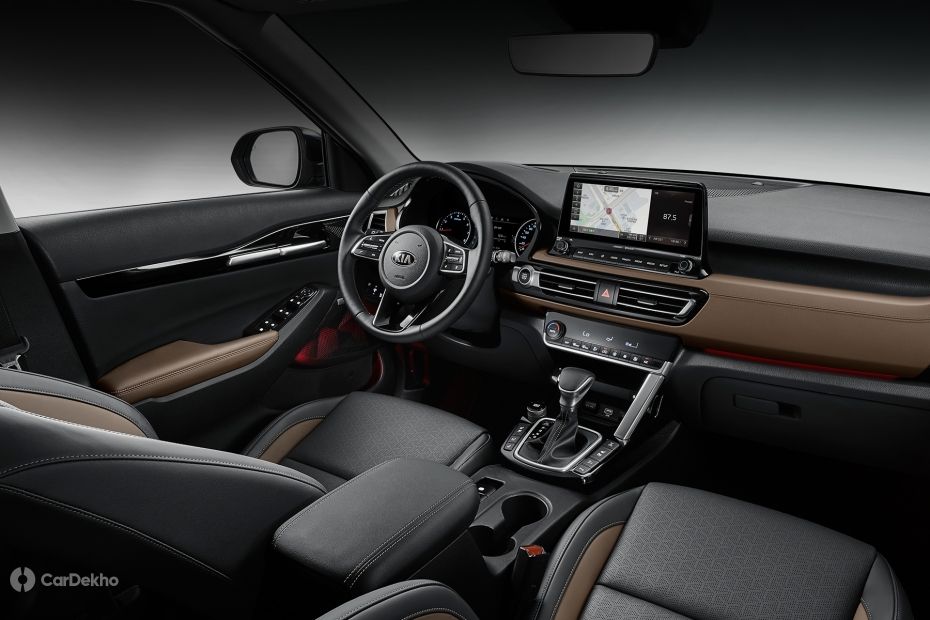 Inside, the SUVs feature slightly different cabin layouts and upholstery colours. The India-spec car features black-beige colour compared to black-brown combination in the Korean car. Where the 10.25-inch touchscreen is a free standing unit with physical buttons at the bottom in the Korea-spec Seltos, the touch screen is housed in a single casing along with the instrument cluster in the Indian model. It also misses out on physical buttons and features a redesigned central console compared to the Korea-spec Seltos. 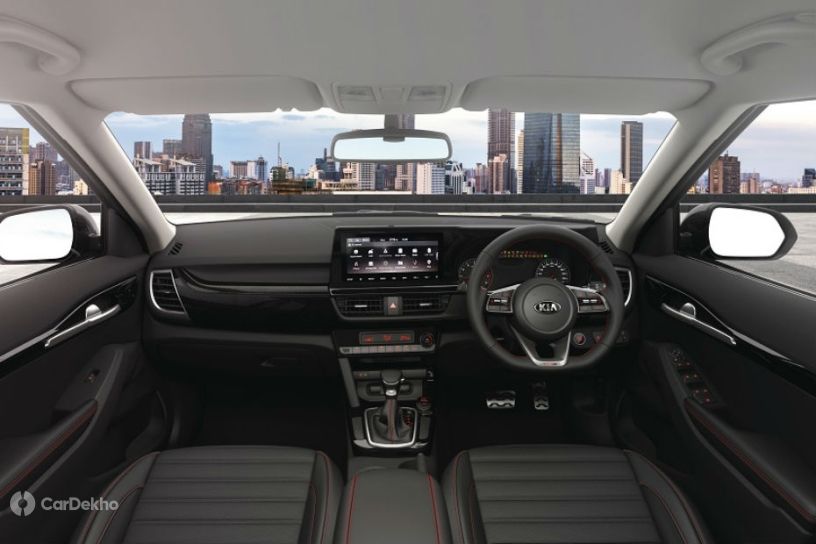 In terms of safety, both the cars get upto 6 airbags, ABS with EBD, front and rear parking sensors, 360 degree camera, hill start assist, traction control and blind spot detection system. In addition to this, the Korean-spec Seltos also gets driver assistance systems like front collision prevention assistance, lane departure warning, driver fatigue alert and rear cross collision prevention systems, none which will be offered on the India-spec SUV. 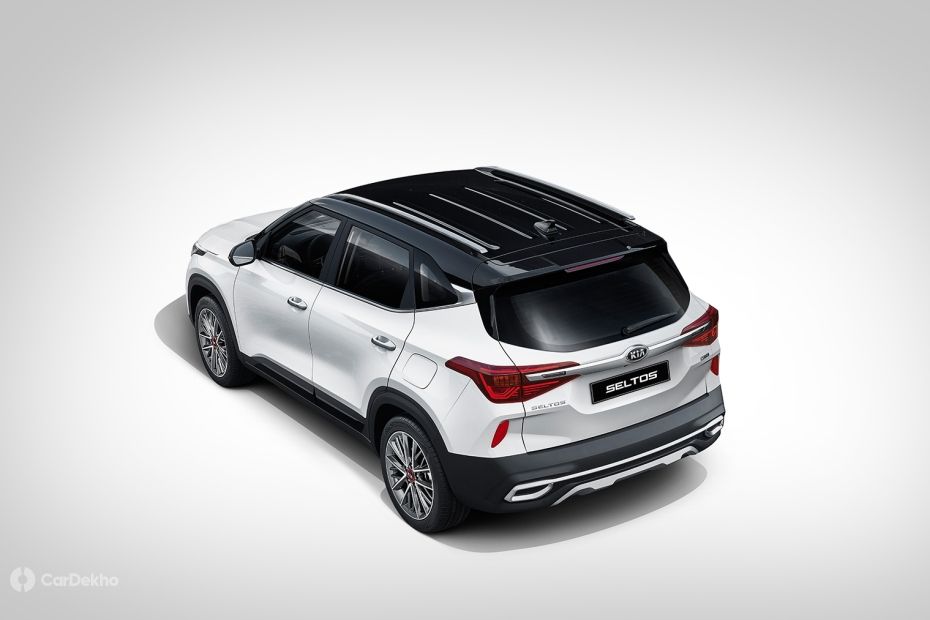 Under the hood, the Korea-spec Seltos comes with a set of 1.6-litre petrol and diesel engines. The India-spec Seltos, on the other hand, will get three engine options to choose from: a set of 1.5-litre petrol and diesel engines and a 1.4-litre turbocharged petrol engine. In Korea, both engines are offered with a 7-speed DCT only. However, there are multiple gearbox options to choose from in India: a 6-speed manual, a 6-speed torque converter, a CVT and a 7-speed dual clutch automatic. The Korean Seltos also gets an optional 4WD system unlike its Indian counterpart.

Also Read: Here’s Where You Can Get A Kia Seltos In India