The special edition is available only in the SE variant

Jaguar Land Rover has launched the Range Rover Evoque Landmark Edition in India. Priced at Rs 50.20 lakh (ex-showroom), the new edition is launched to celebrate the Evoque’s six years in the Indian market. 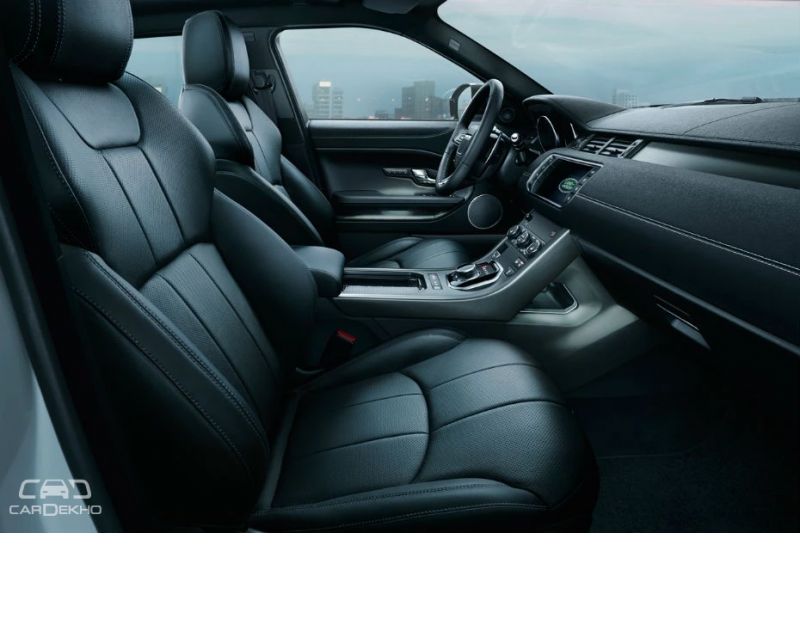 The outer body of the Evoque LE comes with a bunch of visual changes such as a graphite atlas front grille, a body kit, ‘Landmark’ lettering on the tailgate, and fender vents at the front. The 18-inch alloys are finished in gloss black to complement the contrasting grey roof. There are three colours to choose from, including a luminescent Moraine Blue shade. JLR says it’s inspired by the turquoise colour of lakes present in the vicinity of the Canadian Rocky Mountains. 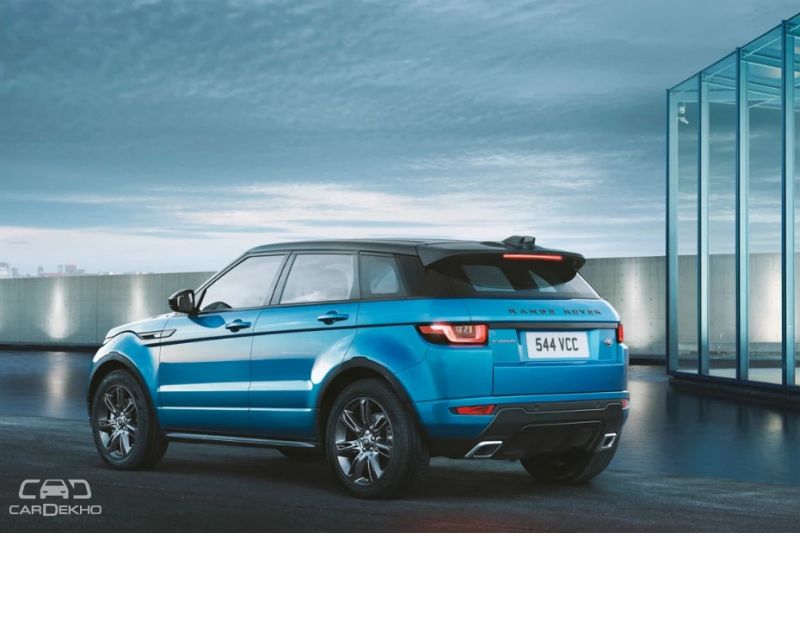 The Landmark Edition’s equipment level and everything else inside the cabin remains as it is, barring the dark satin brushed aluminium centre console. The ebony leather seats are finished in distinct light lunar stitching and a perforated mid-section. JLR is also offering WiFi hotspot, Pro Services, keyless entry and gesture-oriented powered tailgate as standard.

At the heart of the Evoque LE is a 2.0-litre Ingenium diesel engine which puts out 180PS of power and 430Nm of peak torque. Power is sent to all four wheels via a 9-speed automatic gearbox.

It is worth noting that the Evoque LE is Rs 25,000 cheaper than the SE variant it is based on.