The new Q5 is available in two variants and is powered by a 2.0-litre diesel engine.

Audi India has launched the second-gen Q5 in in the country at a starting price of Rs 53.25 lakh (ex-showroom India). It is based on MLB Evo platform, and as a result of that, the new Q5 is upto 90kg lighter (depending on the variant) than its predecessor. 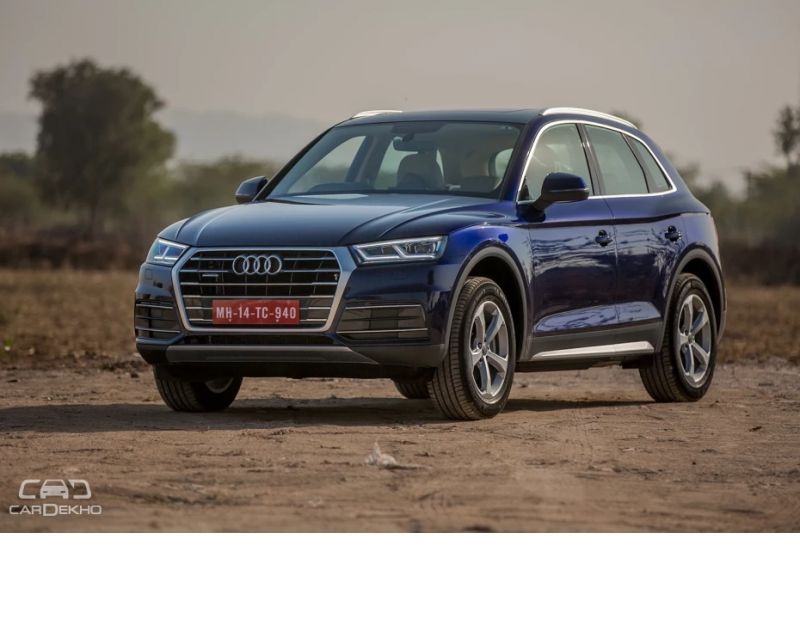 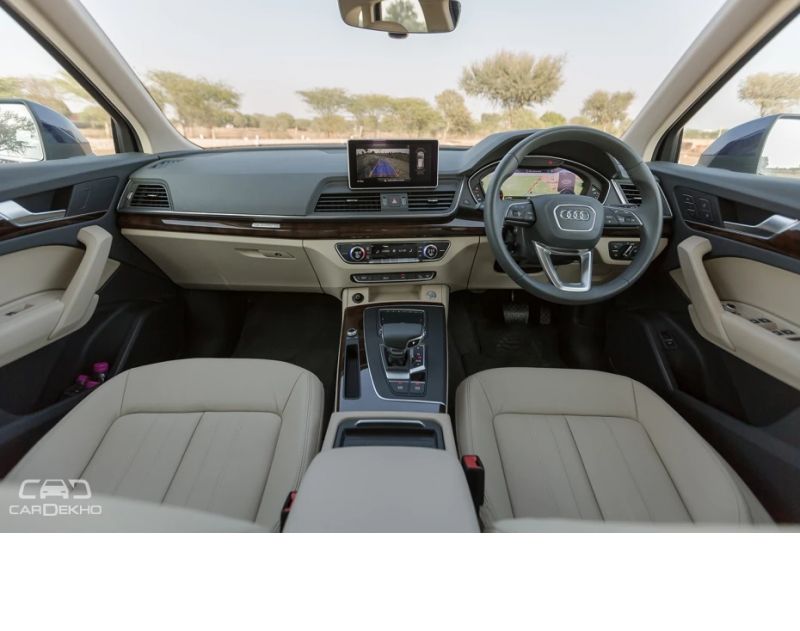 The Q5’s front fascia is reminiscent of its elder sibling, the Q7, as it sports Audi’s signature hexagonal grille flanked by sleek LED headlamps and DRLs. The rear gets a new set of LED taillamps and dynamic turn indicators that haven't changed much in design. The side profile also resembles that of the first-gen Q5 with the curvy shoulder line. It also gets a silver undertray with faux exhaust tips completing the rear look. 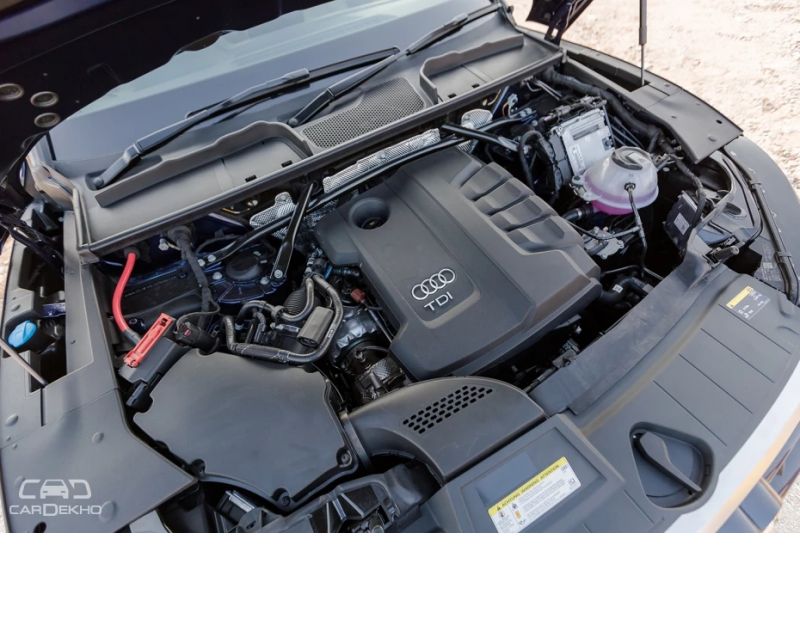 Step inside the cabin, and you will realise that the dashboard is quite similar to any other Audi as well. You can see the familiar dual-tone finish and a faux-wooden insert splitting the dashboard from the centre. However, Audi has skipped those connected AC vents and retractable infotainment, which are found in almost all modern day Audis. Features offered include a 7-inch infotainment system with Audi’s MMI interface and a Bang & Olufsen sound system, a three-zone climate control, a wireless mobile charging unit, Audi’s ‘virtual cockpit’ instrument cluster and a panoramic sunroof.

In terms of safety, the new Q5 is five star rated by Euro NCAP and gets gets 8 airbags, Audi Parking System plus with rearview camera, auto hold function, electromechanical parking brake and a tyre pressure monitoring system.

Under the bonnet, the new Q5 gets a 2.0-litre diesel engine which generates 190PS of maximum power and 400Nm of peak torque. It is mated to a 7-speed dual clutch transmission which sends power to all the four wheels. Audi claims that the new Q5 can go from 0-100kmphh in 7.1 seconds and has a top speed of 218kmph. The ARAI certified fuel economy figure for the Q5 stands at 17.01kmpl, which is about 2.85kmpl more than the outgoing model. 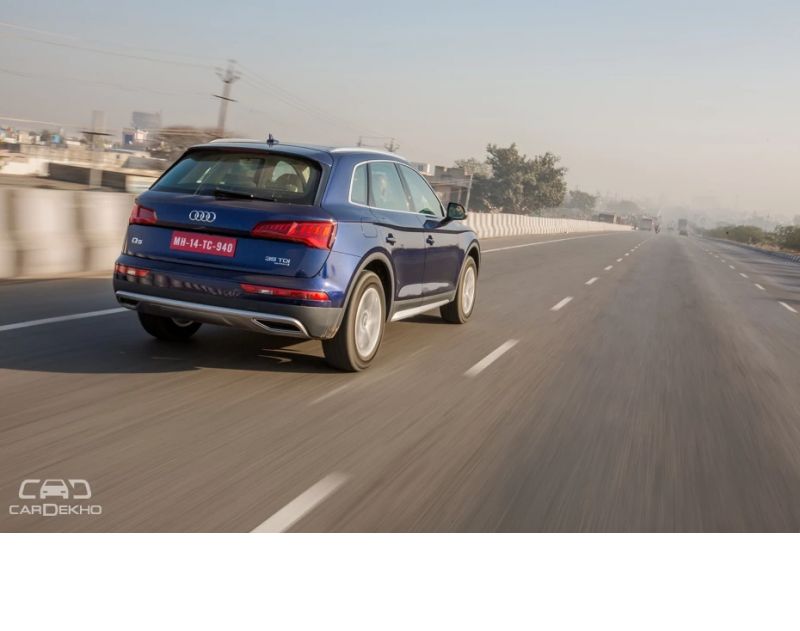 In India, the Q5 renews its rivalry with other midsize luxury SUVs such as the Mercedes-Benz GLC, BMW X3, Lexus NX 300h and the new Volvo XC60.