Isuzu is gearing up to launch the D-Max V-Cross facelift in India soon. A fully camouflaged test mule of the refreshed pickup truck was spotted testing in the outskirts of Pune recently. The D-Max V-Cross was unveiled in November 2017 and is already on sale in various international markets like the UK and Thailand.

The updated model will feature a massive new massive chrome grille flanked by LED projector headlamps with LED DRLs. It also gets new dual-tone 18-inch alloy wheels, similar to the ones seen on the mu-X facelift which was launched earlier this year. The LED tail lamps introduced with the MY2018 truck along with the refreshed deck lid and bumper will be carried forward as is. 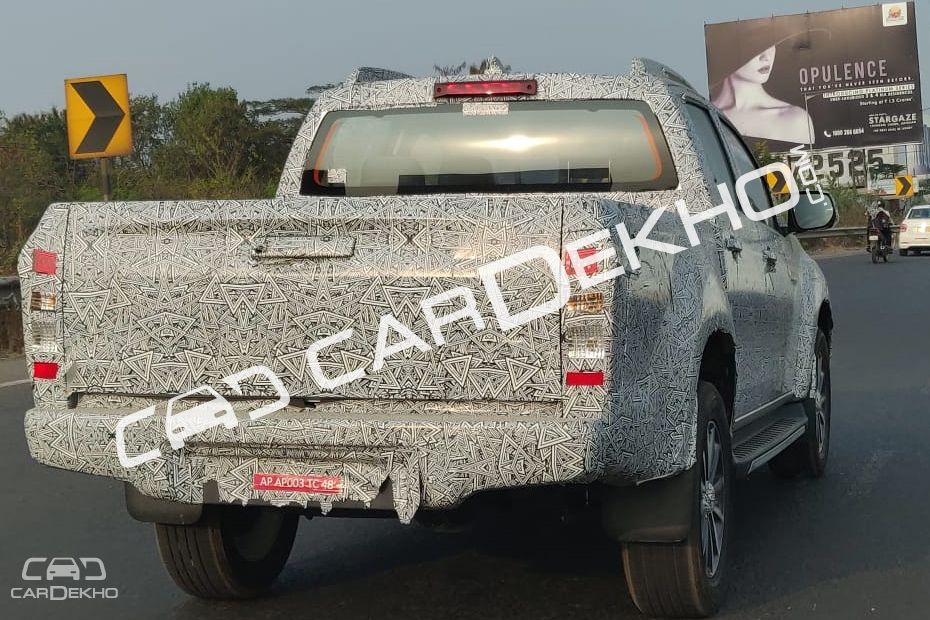 The biggest highlight of the facelifted D-Max is the addition of a new 1.9-litre diesel engine to the engine lineup. This engine produces 150PS of power and 350Nm, which is 12PS/30Nm more than the old 2.5-litre diesel engine that powers the current D-Max V-Cross. Aside from a new 6-speed manual, the 1.9-litre engine is likely to be offered with an optional 6-speed AT as well. 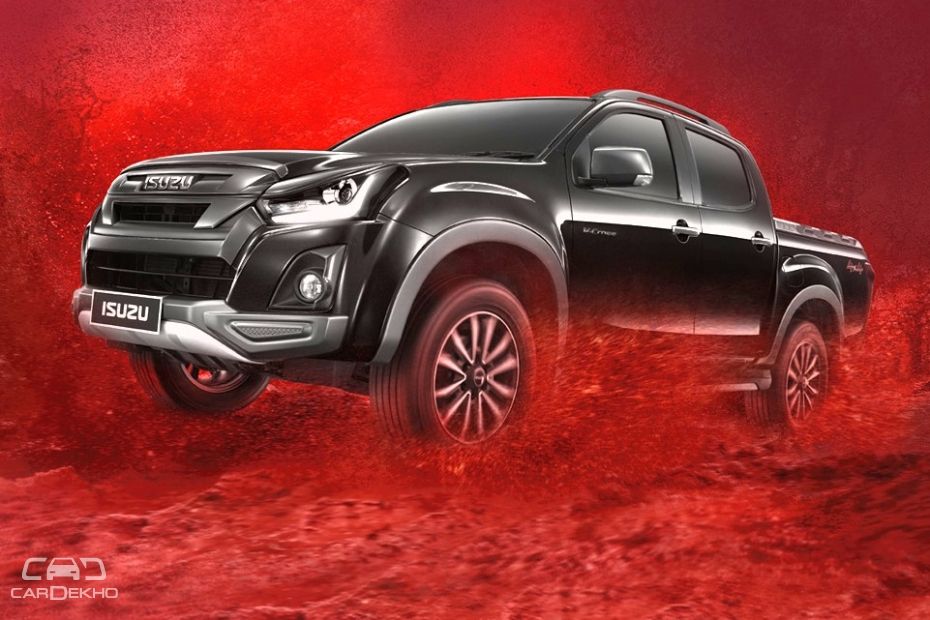 The 2.5-litre diesel engine that the current V-Cross gets has already been phased out globally. Isuzu might take this opportunity to discontinue it in India as it would not be able to meet new BSVI norms that is set to take effect from April 2020. 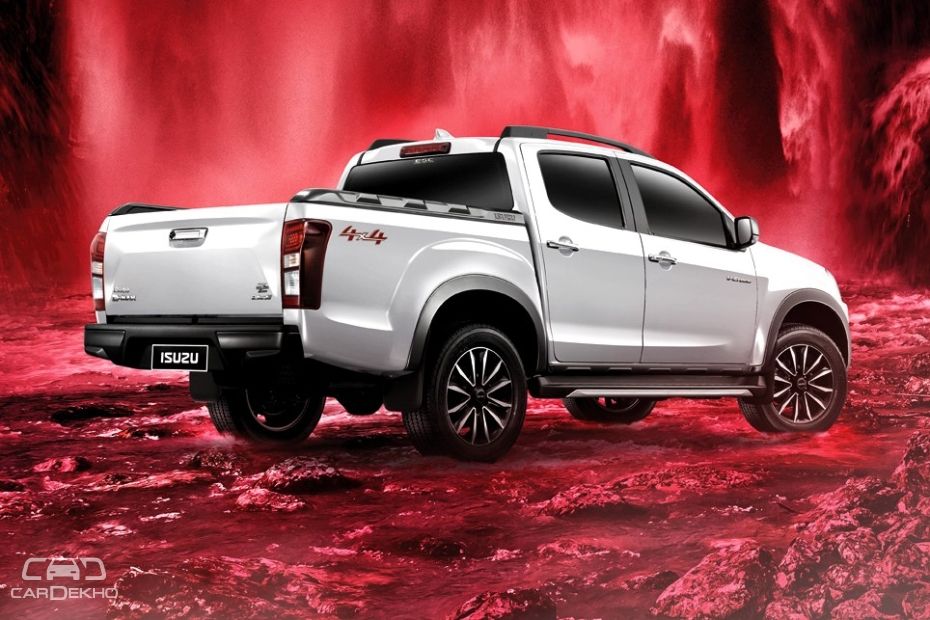