The top-spec Smart and Sharp contribute 50 per cent of the total cars booked.

Just about 15 days after launching the Hector on June 27, MG has stopped accepting bookings for the mid-size SUV. The carmaker says it has been done in order to cope up with the high demand for the SUV. MG has received more than 21,000 bookings for the Hector since it began accepting pre-launch bookings on June 4.

The carmaker has also confirmed that the bookings will restart soon but the deliveries for the newly booked cars won’t happen before 2020, confirming that the Hector is sold out for the rest of the year. Units delivered in 2020 could be BS6-complaint versions as MG is planning to introduce BS6 engines in early 2020. 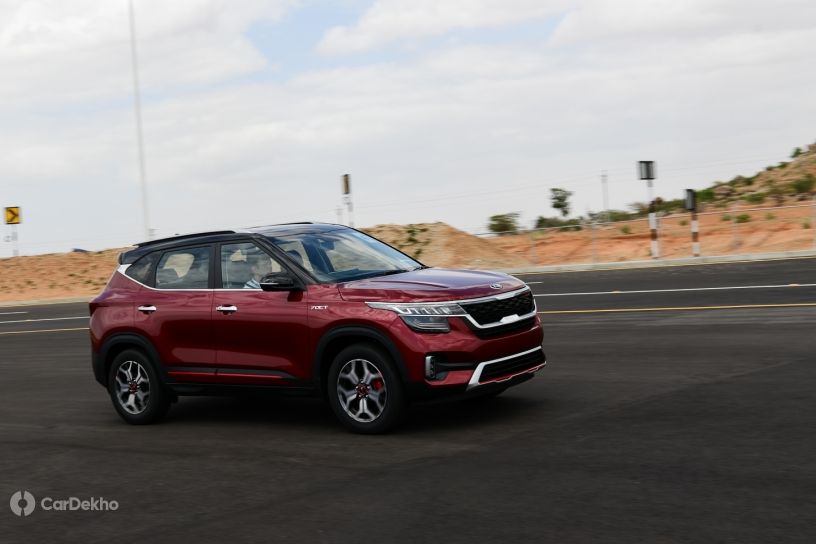 This move from MG doesn’t come as a surprise since we had earlier reported that the waiting period for the Hector had gone up to eight months in some cities, pushing the deliveries to 2020. Now if you are thinking of an alternative for the Hector in similar price bracket, Kia has also started accepting pre-launch bookings for the Seltos, which will go on sale on 22 August 2019. It is expected to be priced from Rs 10 lakh to Rs 16 lakh (ex-showroom).

In order to match the high demand, MG plans to ramp up the Hector’s production to up to 3,000 units per month by October this year.

If you’ve been wondering what makes the Hector such a compelling buy, here’s a quick recap of the SUV. 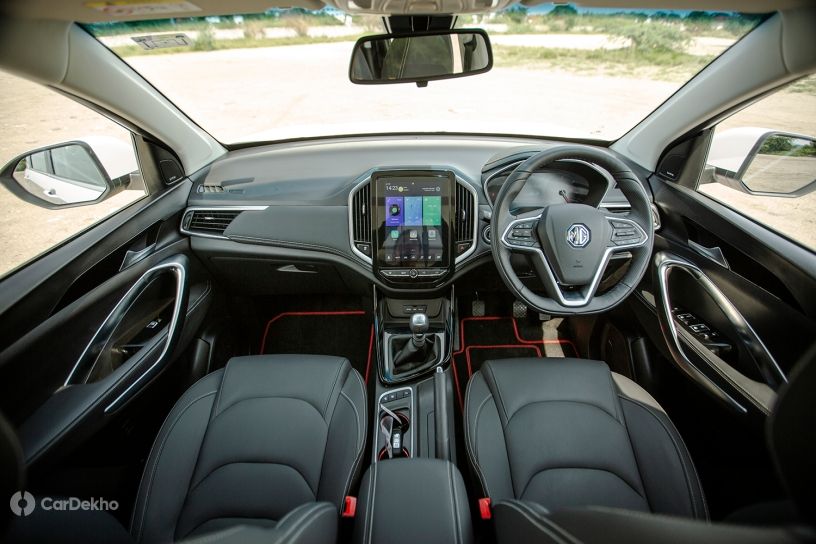 Available in four variants - Style, Super, Smart and Sharp - the Hector is priced from Rs 12.18 lakh to Rs 16.88 lakh (ex-showroom pan-India). It is available with both petrol and diesel engine options. Where the petrol SUV is powered by a 1.5-litre turbocharged engine that makes 143PS of power and 250Nm of torque, the diesel SUV employs a 2.0-litre unit that produces 170PS and 350Nm. Both engines are mated to a 6-speed manual transmission as standard while the petrol engine gets an optional 7-speed DCT (dual clutch transmission) as well. MG is also offering a 48V mild hybrid variant of the petrol Hector, but it is available with a 6-speed manual gearbox only.

As far as features are concerned, Hector is easily the best equipped car in its class. It gets features like a 360 degree camera, a 10.4-inch touchscreen infotainment system, connected car technology with an eSim, front parking sensors, panoramic sunroof, powered tailgate and up to six airbags.