Kia Seltos likely to get a set of 1.5-litre BS6 petrol and diesel engines.

Kia is all set to unveil its first product for the Indian market tomorrow. Called the Seltos, the compact SUV from Kia will take on the likes of the Hyundai Creta, Maruti S-Cross, Nissan Kicks, Renault Duster and Captur. 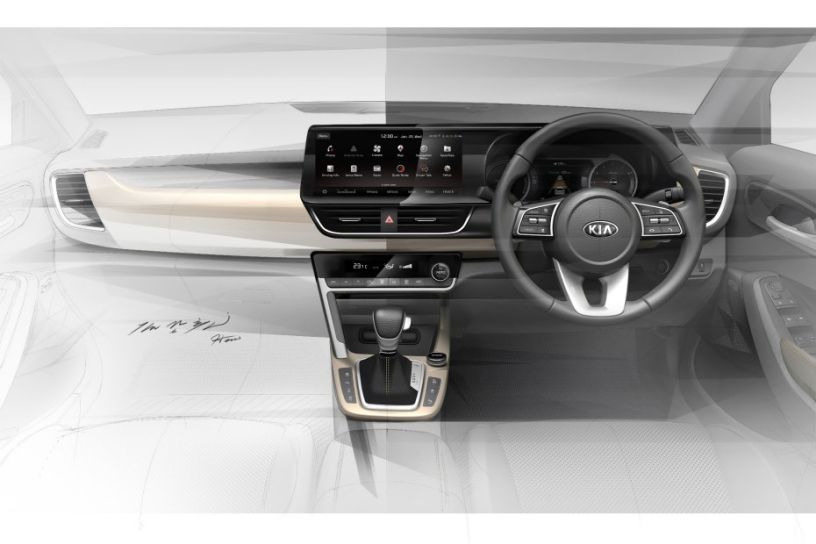 Although we will have to wait till tomorrow to know the exact list of features, thanks to some official teasers and spy shots, we have a fair idea of what the Seltos will get. It will feature a segment-first 10.25-inch free standing touchscreen infotainment system along with equipment like ambient lighting, 7-inch MID, adjustable headrest for all passengers, auto AC and electronic parking brake to name a few.

Kia has also confirmed that the Seltos will be equipped with Hyundai Venue-like connected car technology with an eSIM. The carmaker has not revealed details of what connected features will be on offer, but with the introduction of connected car tech on the Hyundai Venue, we have a fair idea of what to expect from the Seltos. Like the Venue, it should also offer features like remote control for AC, start/stop and more. 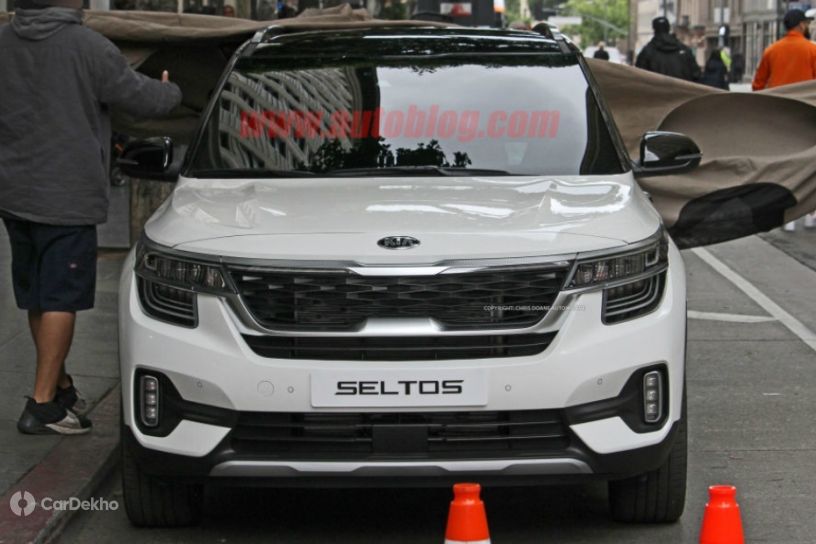 As far as the design is concerned, the Seltos looks largely similar the SP concept showcased at the 2018 Auto Expo. Up front, it features a clamshell bonnet sitting above Kia’s signature Tiger Nose grille, which is flanked by LED headlamps. At the back, it gets a large windshield above the LED tail lamps that are connected by a chrome trim. It features an upright profile which is well complemented by those sharp character lines, floating roof and dual-tone machined alloy wheels.

Kia is expected to launch the Seltos in India ahead of the festive season this year. It is likely to be priced from Rs 10 lakh to 16 lakh.