A more premium interior with a bigger touchscreen is also expected.

After multiple test mule sightings, Skoda has finally given us a preview of fourth-gen Octavia. The sketches reveal interesting design details including a front profile that looks inspired from the Scala and the recently-teased Rapid. Even the headlamps are a departure from the existing split setup. The profile gets some sharper design elements and slashes along with a more prominent shoulder line.  Unlike the current-gen model, it gets slimmer looking LED crystalline tail lights that are more in line with the existing Superb. It also gets SKODA lettering on the boot lid instead of the company logo, a design philosophy that began with the Kamiq. 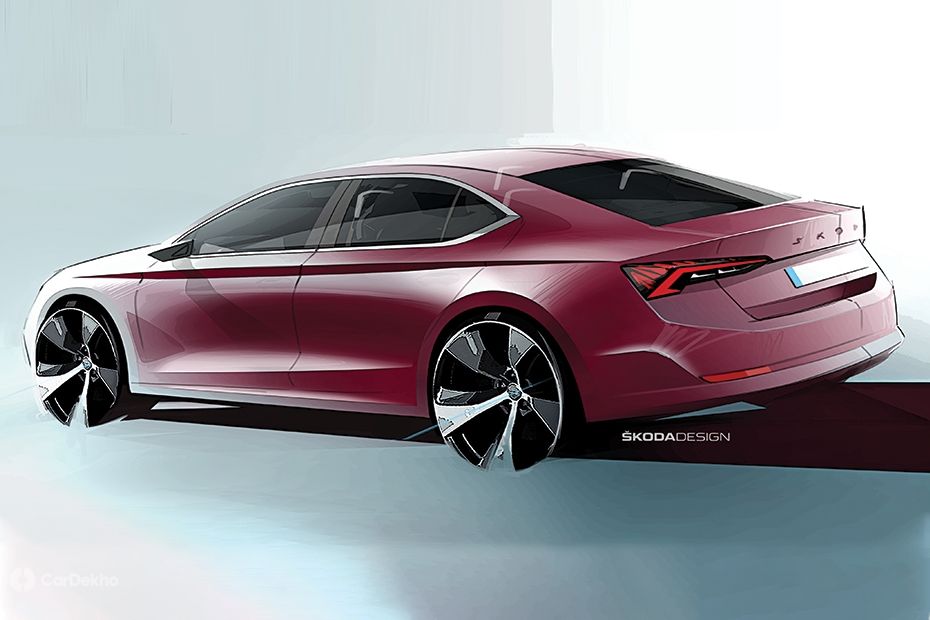 It will be based on an updated version of VW group’s MQB platform. So expect it to be bigger than before on the outside. Skoda has also said that it will continue to offer generous interior space, so there might be an increase in the wheelbase (2688mm currently) as well.

There’s no info regarding the interiors, but previous spy shots hinted towards a bigger infotainment system that’s connected to the all-digital instrument cluster a la Mercedes-Benz.

Skoda hasn’t revealed any info about the engines but globally, the Skoda Octavia should share its powertrains with the Superb facelift. Petrol options could include 1.5-litre and 2.0-litre turbocharged units. The 2.0-litre turbo-diesel is expected to be carried forward as is. A 6-speed manual and an optional 7-speed DSG is expected to remain on offer. 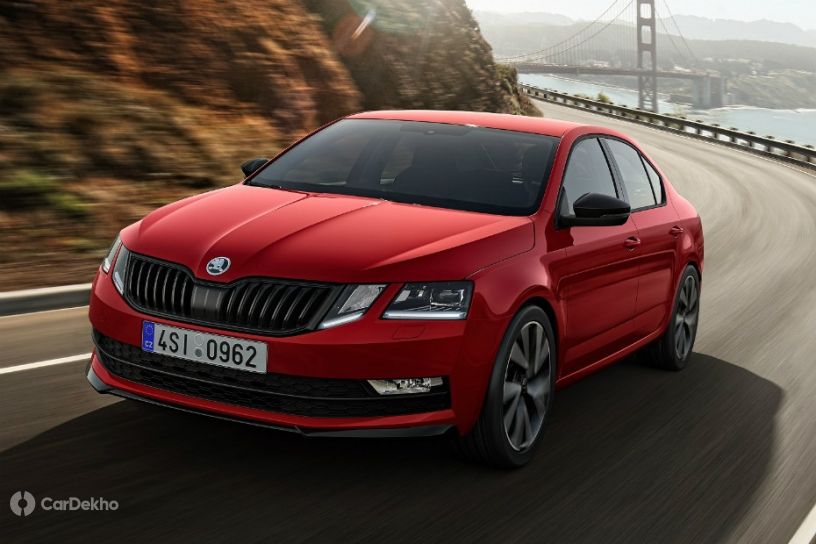 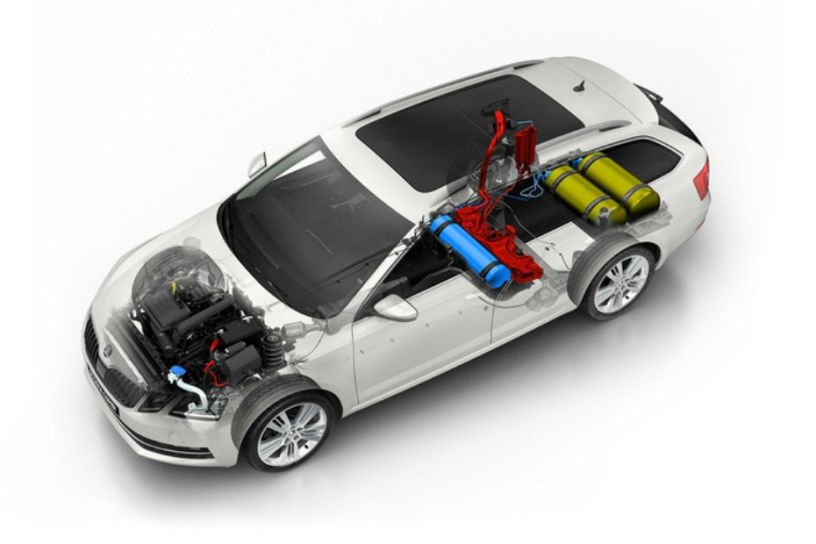 With its global debut scheduled for November 2019, the next-gen Skoda Octavia is expected to come to India in the second half of 2020. Its current prices range between Rs 15.99 lakh and Rs 25.99 lakh (ex-showroom Delhi). It will renew its rivalry with the Honda Civic, updated Hyundai Elantra, while it remains to be seen whether Toyota will launch the next-gen Corolla in India or not.