BMW has taken the wraps off its new flagship SUV, the X7.

BMW has taken the wraps off its new flagship SUV, the X7. This comes four years after the SUV was first announced back in 2014 and here’s all you need to know about the first-ever X7. 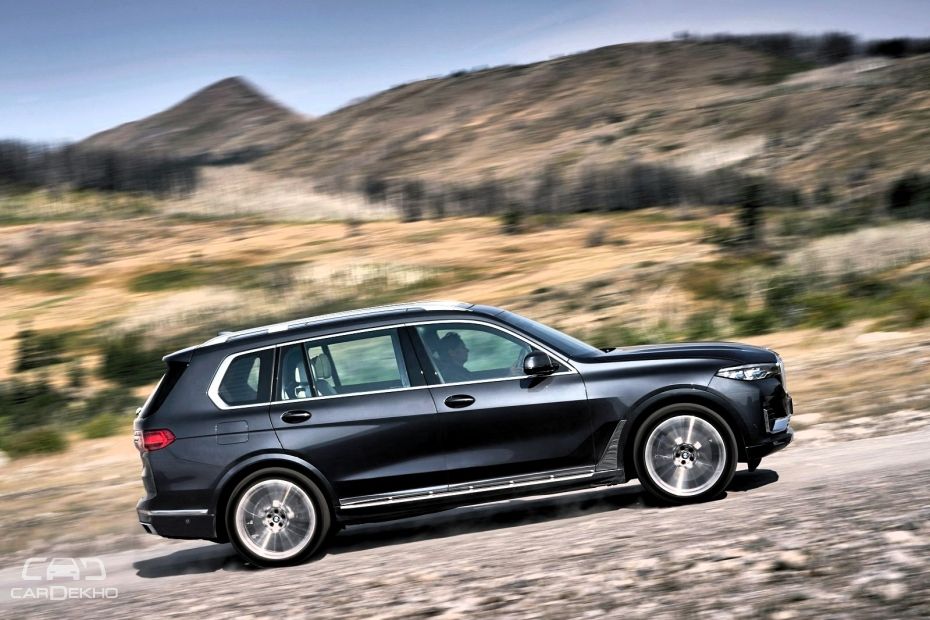 If we compare the X7 to its arch-rival the GLS, the BMW SUV is 20mm longer, 150mm wider and also has a 25mm longer wheelbase. 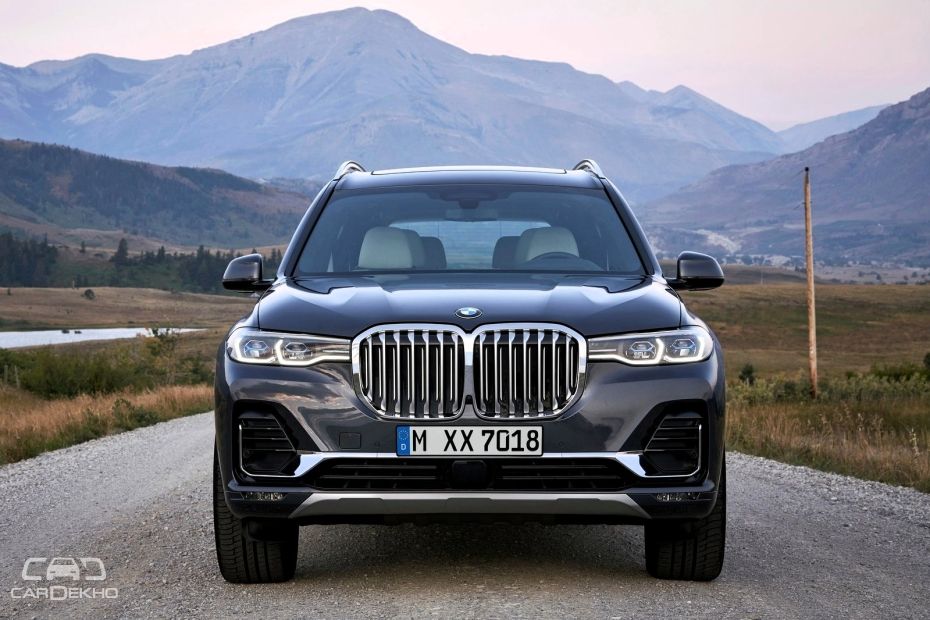 Thanks to the leaked patent images, we exactly knew how the new X7 will look. Its front fascia features the largest iteration of single-piece BMW kidney grill which is flanked by sleek LED headlamps. The headlamps units look inspired from those on the BMW 8 Series; however, they are more horizontally aligned in the SUV. The X7 also gets a huge front bumper which adds to the butch styling of the flagship BMW SUV. 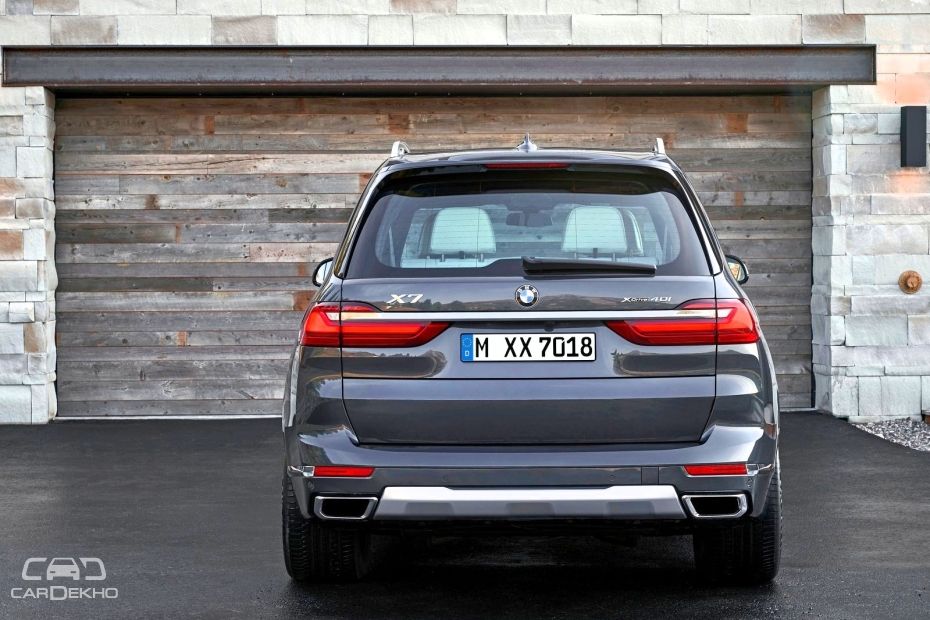 At the back, the X7 reminds one of the 7 Series sedan with its golf club-like LED tail lamps that are connected by a chrome applique. Other notable elements in the rear profile include split tailgate like the X5, a large and upright rear windshield and a large bumper which houses a skid plate and exhaust tips on either side. 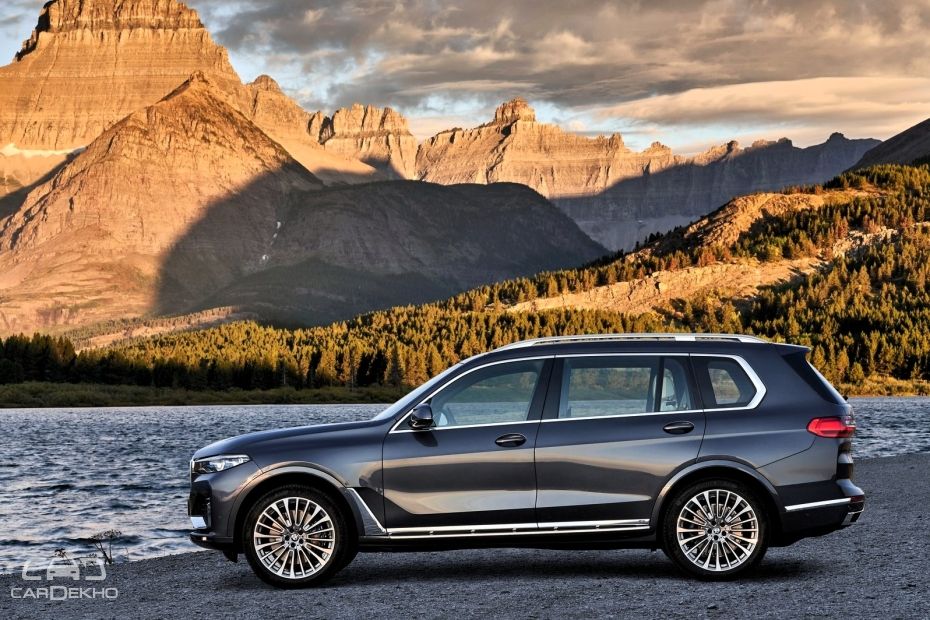 The side profile of the GLS rival looks clean and gets large windows for the first and second-row seats and a big quarter glass for the third row. It also features an ice hockey stick-like chrome element running across the lower half of its entire length, much like the flagship 7 Series sedan. The X7 rides on 20-,21- and 22-inch alloys, depending on the variant. 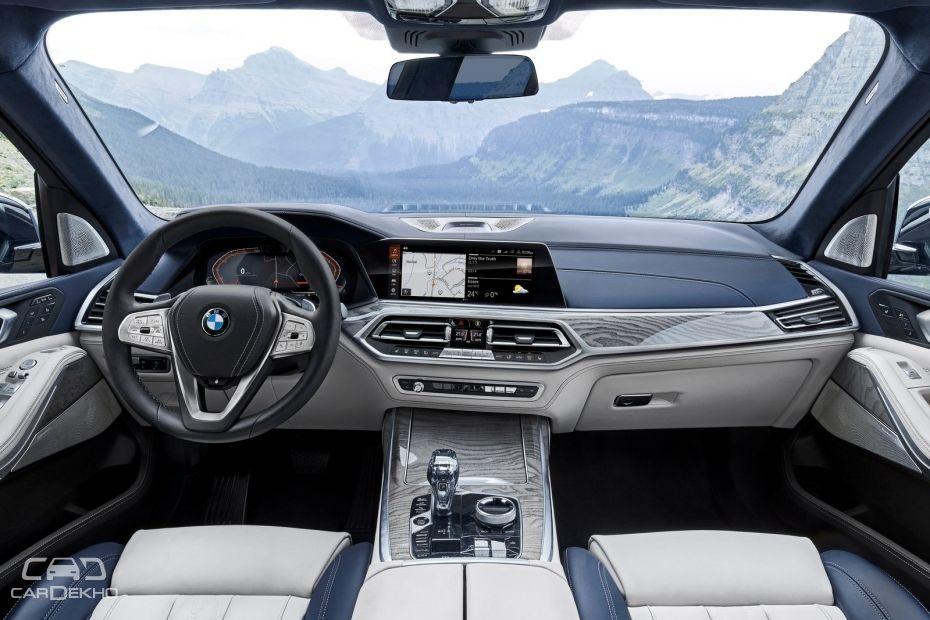 Step inside cabin and everything seems very familiar just like any other modern BMW such as the 8 Series, fouth-gen X5, Z4 and the recently unveiled 3 Series. As far as features are concerned it gets loads of them. Starting with the BMW Live Cockpit Professional which include two 12.3-inch displays for the instrument cluster and infotainment, four-zone climate control with an option of 5-zone, six-colour ambient lighting, ambient air package with six fragrances (optional) and 1500W 20 speaker Bowers & Wilking 3D sound system (optional). Other features on offer include auto parking, air suspensions at both axles and a three-section panoramic sunroof which, with the help of embedded LEDs, can illuminate more than 15,000 graphic patterns and generate a display reminiscent of a starlit sky. 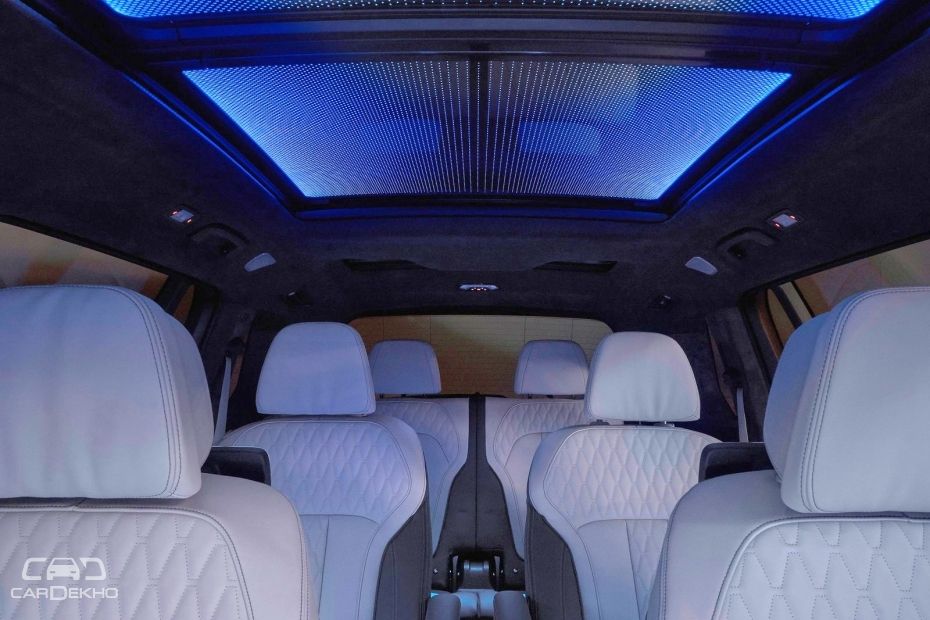 The X7 is offered in four different trims: xDrive40i, xDrive50i, xDrive30d and the M50d.

Since the X7 is an SUV, it comes with  BMW xDrive intelligent all-wheel-drive system. This AWD system can send 100 per cent of the power to the rear wheels when required. The X7 is also available with an optional ‘Off-Road’ package. Available for all model variants apart from the BMW X7 M50d, the Off-Road package allows the car’s set-up to be adjusted in a variety of ways with the help of the standard two-axle air suspension. The driver can choose from four driving modes: xSnow, xSand, xGravel and xRocks.

Also Read: 2019 BMW Z4 Unveiled, Gets An M Variant For The First Time 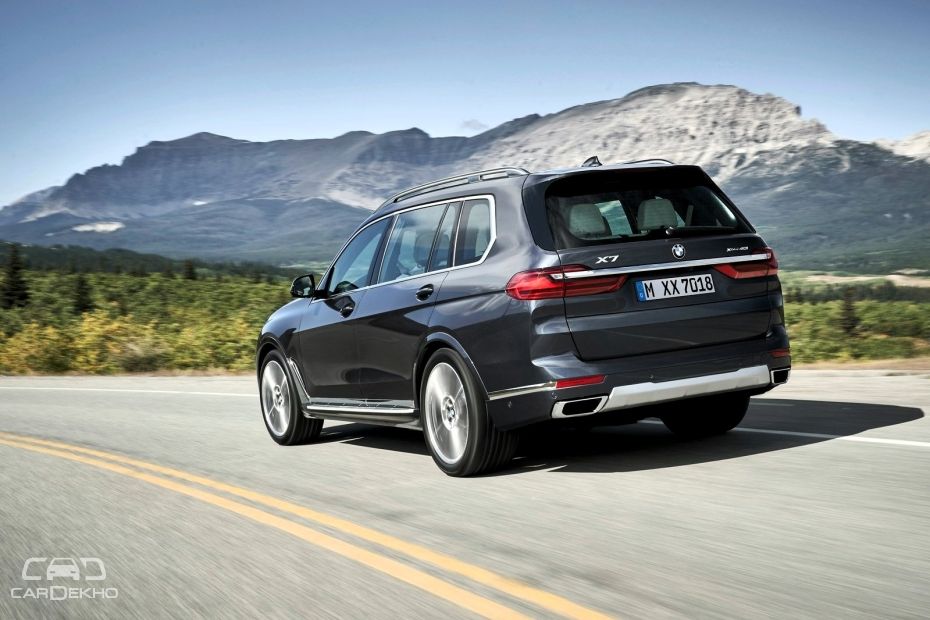 The BMW X7 will go on sale in the International markets by March 2019. So, expect the SUV land here by the end of the 2019 or early 2020. Although, there is no official confirmation about the SUV’s India launch. It will take on likes of the Mercedes-Benz GLS and the Land Rover Discovery.