While the Ciaz is set to get a new 1.5-litre K15B petrol engine, the diesel unit will remain unchanged as it will continue to be powered by the 1.3-litre DDiS motor.

While the Ciaz is set to get a new 1.5-litre K15B petrol engine, the diesel unit will remain unchanged as it will continue to be powered by the 1.3-litre DDiS motor. Earlier, it was expected that the in-house developed 1.5-litre diesel motor would make its Indian debut with the Ciaz. The refreshed version of the Maruti Suzuki sedan is set to be launched on August 6.

Earlier, the 2018 Ciaz facelift was expected to debut the yet-to-be-announced 1.5-litre diesel engine in India. But now, it seems that the upcoming 2018 Maruti Suzuki Ertiga will be the first model to debut this engine in India. The second-gen MPV is slated to be launched just ahead of the festive season, by September 2018. 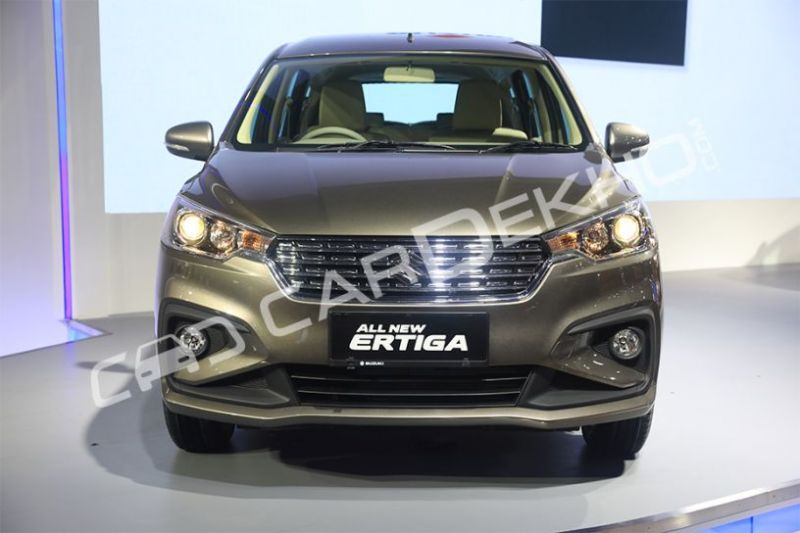 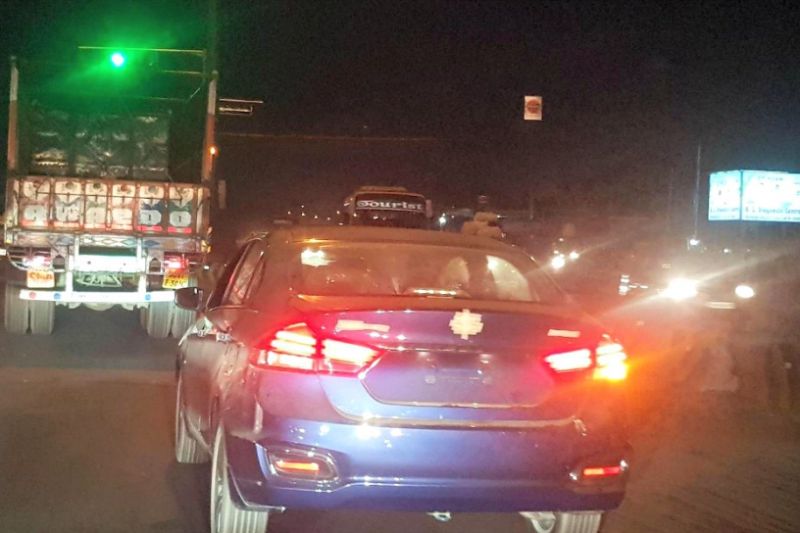 The most interesting update with the facelift, however, will be the addition of a new 1.5-litre petrol engine. While the current 1.4-litre motor produces 92PS and 130Nm, the bigger engine will churn 13PS and 8Nm more. Importantly, this petrol engine will feature ‘SHVS’ mild-hybrid tech too, making the 2018 Maruti Suzuki Ciaz facelift the first petrol car from the Japanese automaker to boast this in India.

With this midlife refresh, the Ciaz would rather feature subtle aesthetic changes instead of radical ones. Evident from the spy shots are a new set of bumpers, LED headlamps and tail lamps along with a new set of alloy wheels.

The prices of the 2018 Maruti Suzuki Ciaz are likely to fall in the similar ballpark as the current version (Rs 7.83 lakh - Rs 11.51 lakh). Once launched, it will revive its rivalry with the Hyundai Verna, Honda City, Volkswagen Vento and the Toyota Yaris.