The Amaze Ace Edition is equipped with black alloys, door visors and a lip spoiler. 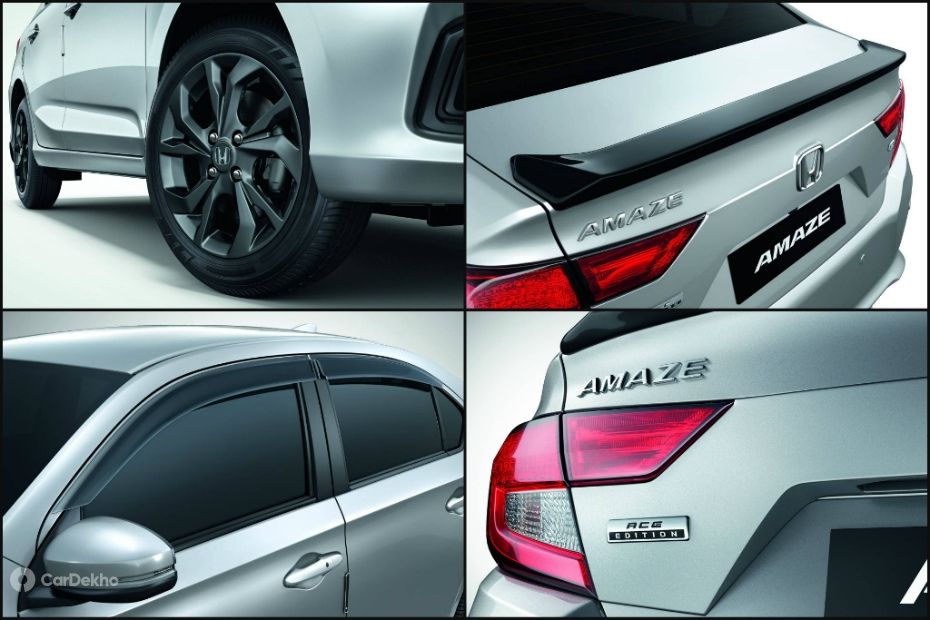 The Ace Edition Amaze comes with black alloy wheels, black door visors and a black lip spoiler for a sportier look. It also gets front room lamp, door edge protectors and ‘Ace Edition’ emblems. This special edition costs about Rs 13,000 more than the standard top-spec VX variants of the Amaze. Apart from the cosmetic updates, the equipment list stays the same, which includes features such as auto AC, rear parking camera and a 7-inch touchscreen infotainment system, among others. 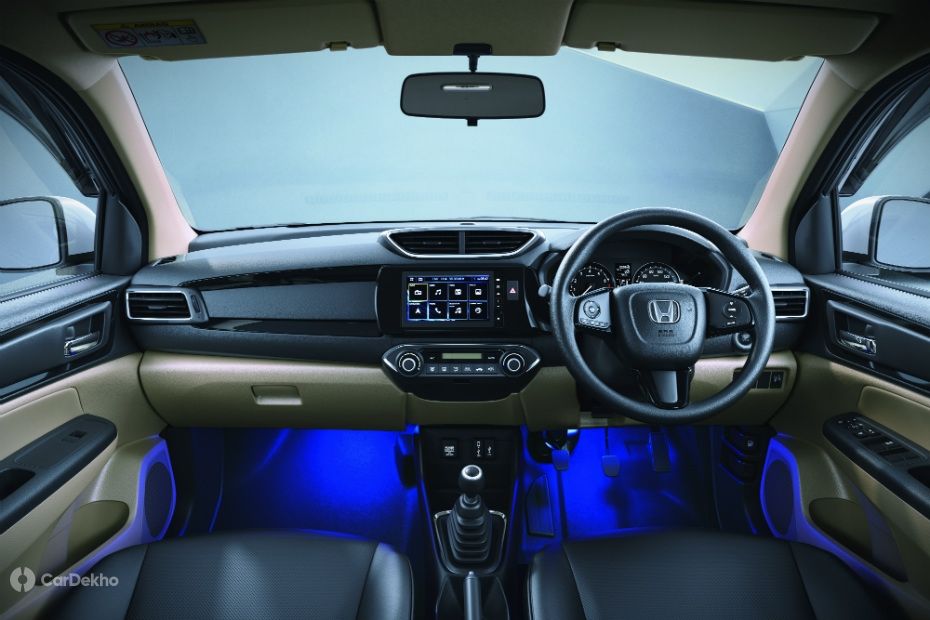 Honda offers the Amaze with the choice of a 1.2-litre petrol engine and a 1.5-litre diesel engine. The petrol unit is mated to a 5-speed manual and makes 90PS and 110Nm. Meanwhile, the diesel unit makes 100PS and 200Nm with the 6-speed manual gearbox. Both are available with a CVT automatic as well though the diesel-automatic has a performance deficit of 20PS and 40Nm. 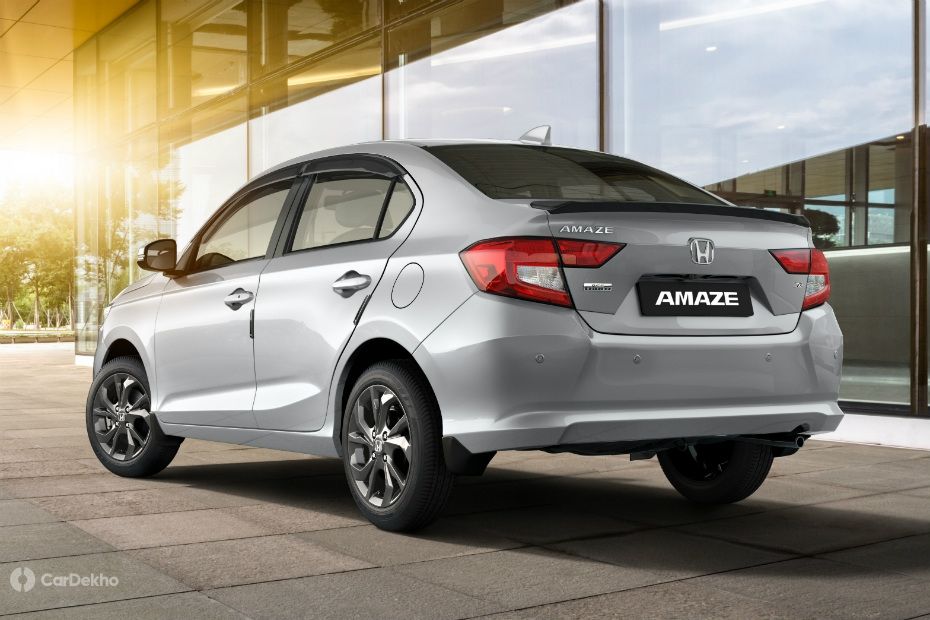 The Amaze is Honda’s most affordable offering with prices starting from Rs 5.88 lakh. It competes with the likes of the Maruti Suzuki Dzire, Hyundai Xcent, Ford Aspire, Tata Tigor and the Volkswagen Ameo.