60 per cent Indians use phone and overspeed while driving: survey

Three in every five respondents replied positively to using phones while driving.

Nissan India has released results of a road safety survey conducted across 20 Indian states. Conducted in collaboration with Kantar IMRB, under the survey people were asked questions related to overspeeding, trust on family members’ driving capabilities and the use of mobile phones while driving. 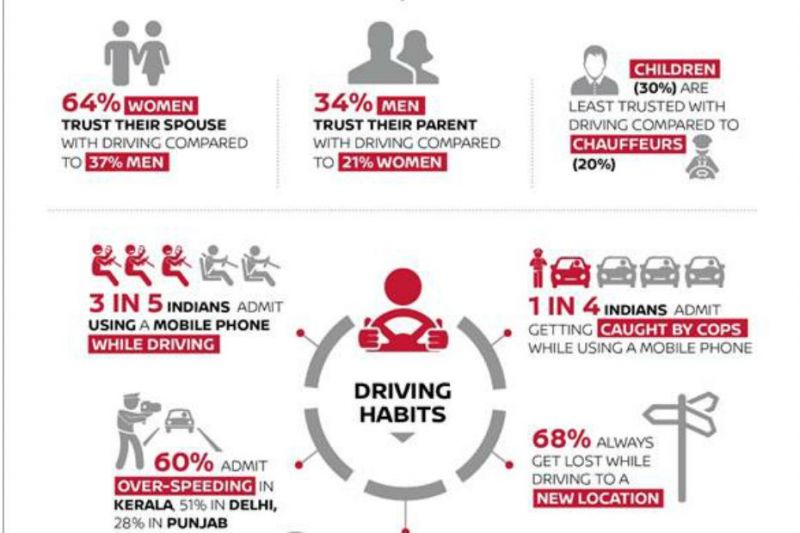 Three in every five respondents replied positively to using phones while driving. The same stood at 52 per cent in southern India and increased to 62 per cent in the north. When it came to getting booked by the cops, only 25 per cent accepted to have been caught for the offence. 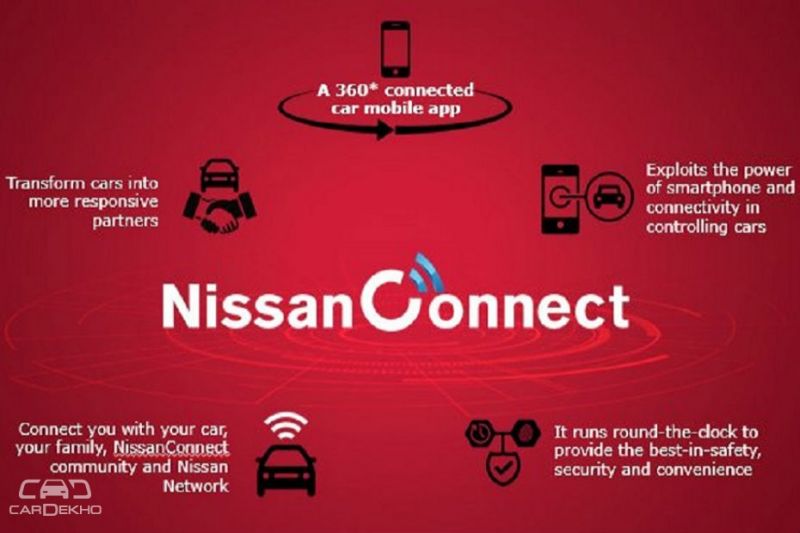 The percentage of overspeeding drivers was more in Kerala at 60 per cent, against 51 per cent in Delhi, followed by 28 per cent in Punjab. Another factor that was considered was the trust that families have in the driving of their family members. 64 per cent women participants in the survey seemed to trust their spouses’ driving ability, but the number dropped massively to 37 per cent when men were asked the same question.

The survey also revealed that the youth were perceived as the worst drivers by elderly citizens. They received consistently low ratings from the older populace with 30 per cent rating them the lowest. These parents were particularly concerned about the wellbeing of their children and wanted to monitor their driving habits which does come across as a glimmer of hope.

GPS-enabled cars in the mass market are still far and few and those with maps installed on the infotainment systems are usually available in the top-spec variants. With the current state of affairs, 68 per cent respondents replied positively to getting lost on their way to a new location. This statistic does seem a bit strange as the penetration of smartphones has increased significantly, which have maps available as default. 65 percent respondents from Kerala and 48 percent from Punjab complained of getting late for meetings.

This is where the Nissan Connect app enters the picture. It utilises telematics and gets more than 50 features including geo-fencing (notifies if the car crosses out of a set area), curfew alert (notifies when the car is started other than the preset time), car location sharing, eco score and trip planner which will provide all the information of the car to the designated family members via the app. It is available on the top-spec variants of the Micra Active, Micra, Sunny and the Terrano as a standard fitment. The app is available for iOS, Android and Windows phone users.

Existing Nissan owners can get the telematics control unit (TCU) retrofitted to their car from the company dealerships. Honda Sense, Toyota Connect and Renault Easy Connect are some other apps that ease up the ownership experience of the owners.