New Creta will use the Setos’ BS6 petrol and diesel engines.

The next-gen Hyundai Creta has already been unveiled in China as the ix25 and it is expected to be launched in India before April 2020. We knew it would have the same engines as the upcoming Kia Seltos and now we have its dimensions too.

Here’s how the new Creta will measure up:

The ix25 has grown in size when compared to the current version of the Creta compact SUV. It is 30mm longer with a 20mm longer wheelbase and 10mm wider too. However it is 43mm shorter than the current model.

It is based on the same platform as the new Kia Seltos but the latter’s wheelbase is 3mm longer, 15mm longer overall and 10mm wider too. The ix25 is 2mm taller though. 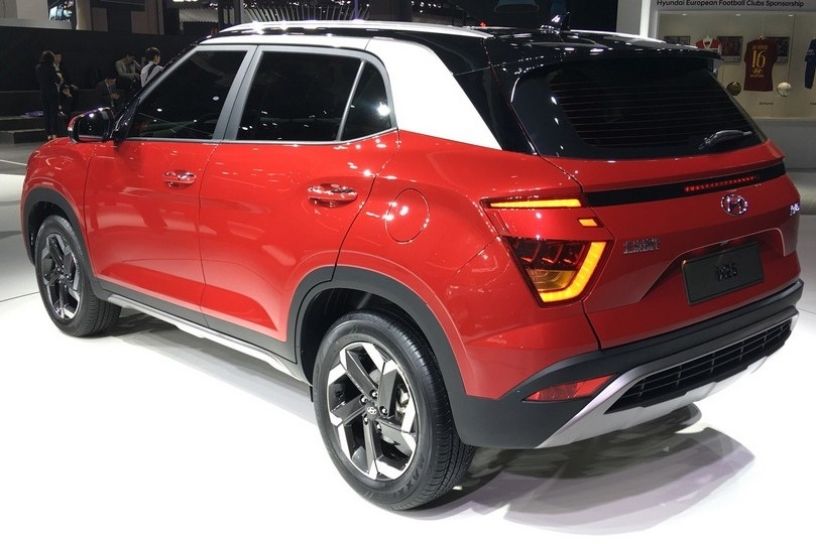 The 2020 Hyundai Creta will likely be powered by the same set of BS6 petrol and diesel engines that will be offered on the Kia Seltos. Here’s how the expected range of powertrains compare to the options offered on the current Creta:

The 1.5-litre petrol engine from the Seltos has less performance on offer than the current Creta’s 1.6-litre unit. However, the downsized BS6 engine  is expected to be more fuel efficient.

Kia also offers a more powerful 1.4-litre turbocharged petrol engine (140PS/242Nm) on the Seltos. It remains to be seen if Hyundai will offer it on the next-gen Creta. 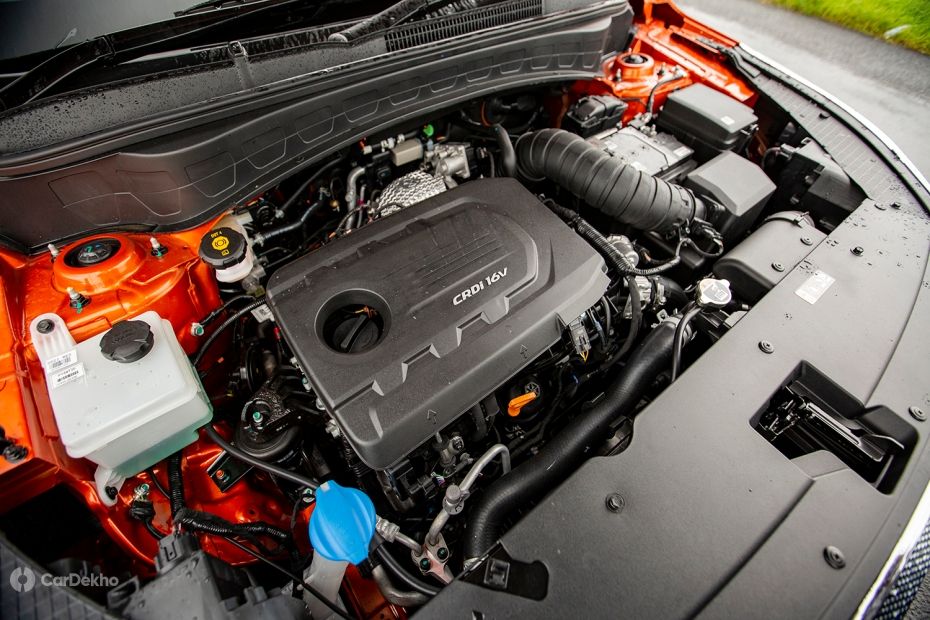 In the case of the diesel engine option, the current Creta comes with two choices while the next-gen Creta is likely to find the middle ground with only one engine. It offers less performance than the 1.6-litre unit available today.

Hyundai is expected to showcase the India-spec version of the ix25 as the next-gen Creta at the 2020 Auto Expo in February. It will showcase an all-new design language inside and out as it takes on the likes of the upcoming Kia Seltos, Maruti Suzuki S-Cross, Nissan Kicks, Renault Captur and Duster too.