Hyundai Releases Teasers Of The New Elantra In India

Hyundai is all set to launch the new Elantra in the Indian market. Scheduled to be launched on August 23, the Korean automaker has released teasers featuring the car. In the teaser video, the exteriors of the sedan have been highlighted. Placed in the D-segment, the new Verna will compete with the likes of the Corolla Altis, the Chevrolet Cruze and the Skoda Octavia. Bookings of the new Elantra has already begun for a sum of Rs 25,000.

The car will be launched with the current generation's 1.6-litre diesel engine, which produces 128PS of power. But, this time around, the engine might be tuned to produce over 140PS. The petrol unit will be a 2.0-litre mill which develops 156PS, in place of the current 1.8-litre unit. Both engines are expected to get a 6-speed manual transmission with an optional 6-speed automatic. 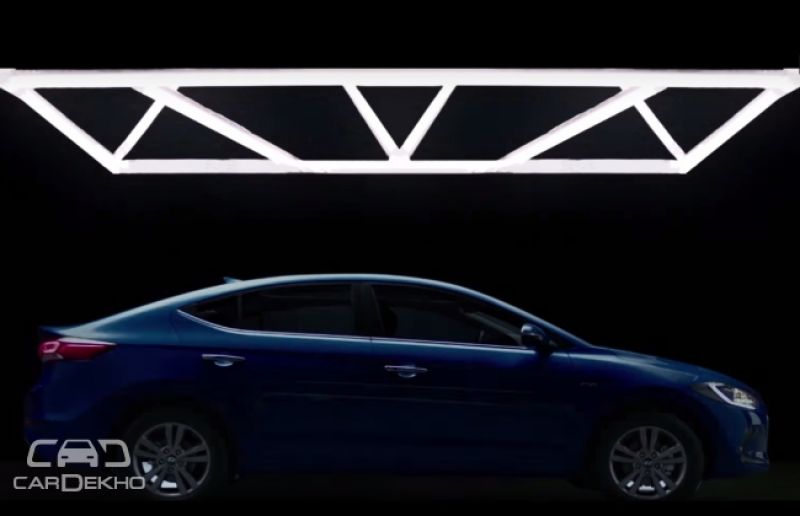 Inside, the car gets a 4.2-inch LCD screen in the instrument panel. Another screen is placed in the centre of the dashboard, measuring either 7.0-inch or 8.0-inch (depending on which comes to India). This is the central infotainment unit which supports both Apple CarPlay and Google Android Auto. Other features include the Blue Link which offers services like remote start with climate control operation, destination search (powered by Google), remote door lock/unlock, car locator, and stolen vehicle recovery. 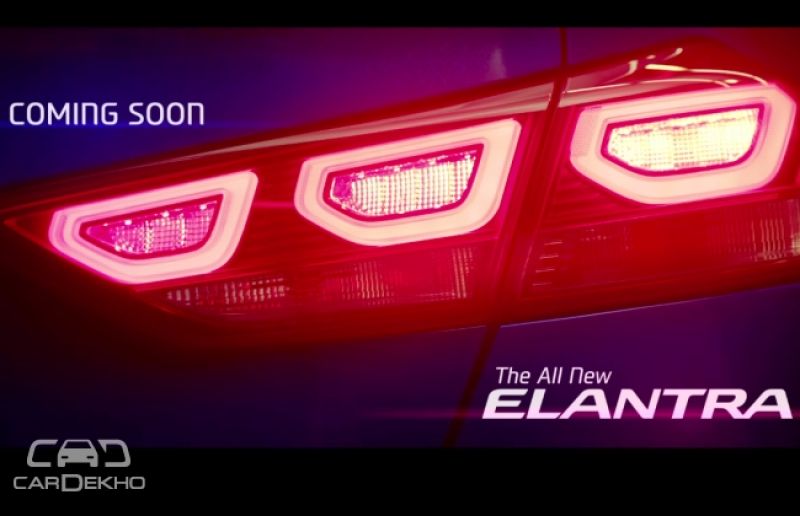 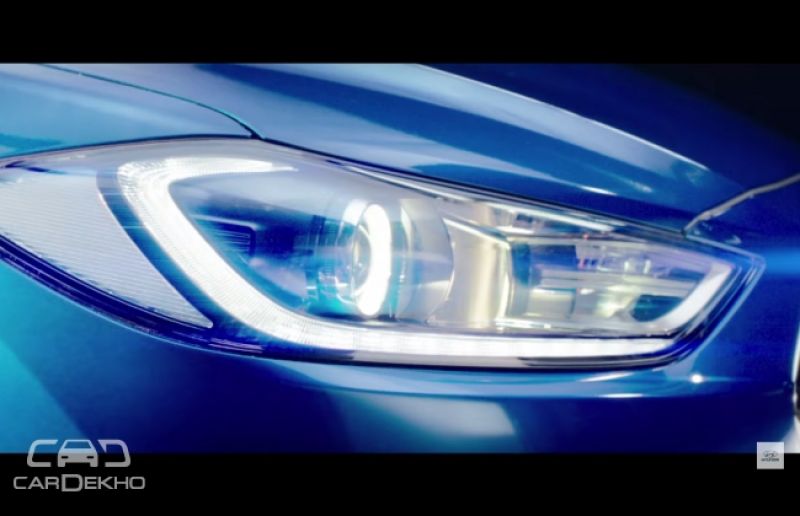 The new generation Elantra has a lot of people saving money and waiting. Hopefully, Hyundai will launch the car with a killer price tag to overcome the dominance of its Japanese rival.