Hyundai is about to enter the sub-4m SUV segment with the Venue on 21 May 2019. It’ll be positioned under the Creta in Hyundai’s lineup, but expect prices of higher variants of the Venue to clash with lower and middle variants of the Creta. 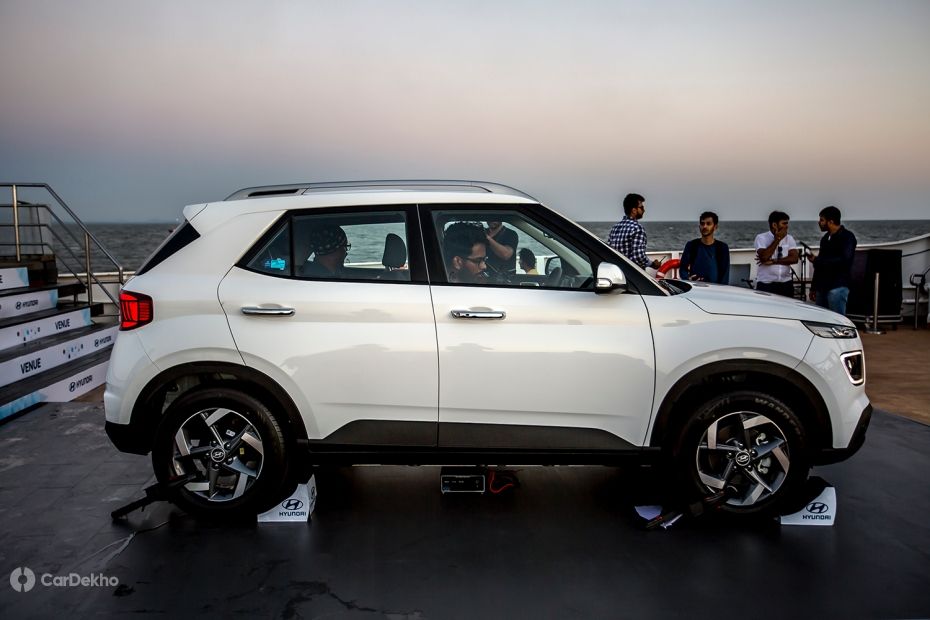 The Venue will be competitively priced compared to the likes of the Ford EcoSport and Mahindra XUV300. Maruti’s Vitara Brezza and Tata’s Nexon are, however, likely to undercut the Hyundai on the price chart. The Hyundai Venue will be offered with a choice of three engines: a 1.2-litre petrol, a new turbo-petrol engine and a 1.4-litre diesel. Only the turbo-petrol engine will be available with an automatic transmission option.

The Korean sub-compact SUV will be available in 5 variants, with prices expected to start from Rs 7.2 lakh. We expect the variant-wise prices to be as follows: 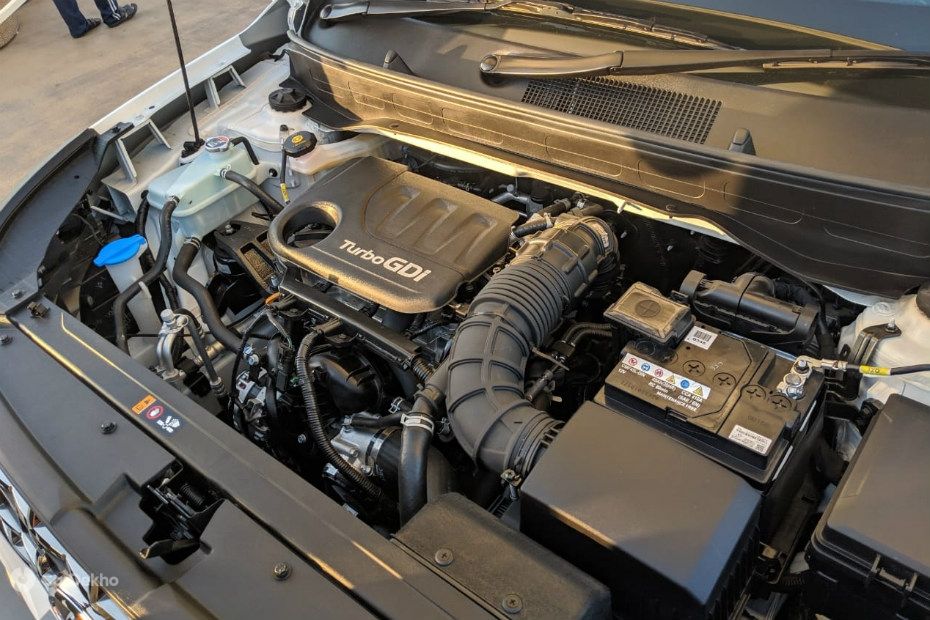 The 1.2-litre naturally aspirated petrol engine is mated to a 5-speed manual and makes 83PS and 115Nm. It’s sourced from the Elite i20 and will only be available on the lower variants. The new 1.0-litre turbo-petrol engine can be had with either a 6-speed manual or a 7-speed dual-clutch automatic transmission and has a performance rating of 120PS and 172Nm. Meanwhile, the 1.4-litre diesel engine is shared by various Hyundai models including the Creta, and will be offered with a 6-speed manual only with an output of 90PS and 220Nm.

The Venue won’t be the most powerful or the torquiest option in its segment but it is not far behind the leaders. Ford’s EcoSport edges it out in the petrol variants and the XUV300 tops the diesel engine charts. The Brezza and Nexon meanwhile enjoy the advantage of offering an automatic variant for the diesel engine. But how much of a price difference is there between the sub-4m rivals and the upcoming Hyundai Venue? Let’s see. 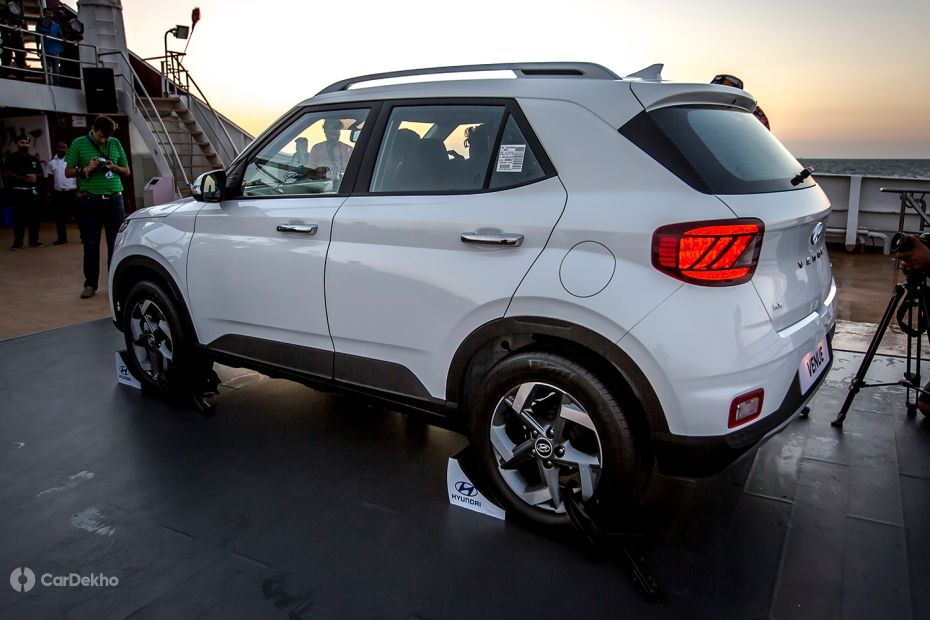 Given that the Hyundai Venue will be positioned as a more premium offering compared to the Vitara Brezza and Nexon, its entry-level and top-end prices are expected to be higher than these cars. On the other hand, we expect the entry-level Venue petrol to undercut the petrol-powered EcoSport and XUV300. The Venue diesel will, however, be priced in the same range as both the EcoSport and XUV300 diesel.

What do you think of these prices? Will these interest you enough to pick the Hyundai Venue over its rivals? Let us know in the comments section below.