Except for the Endeavour, all the other SUVs witnessed a positive growth in their MoM numbers.

The full-size SUV segment boasts of a variety of models including the Toyota Fortuner, Ford Endeavour and Honda CR-V. While some of these are ladder-frame SUVs, there a couple of others, which are based on monocoque platforms. Skoda recently launched the Kodiaq Scout in India and priced it at Rs 34 lakh (ex-showroom India). Let’s take a look at which of these SUVs were the most sought-after by buyers in September: 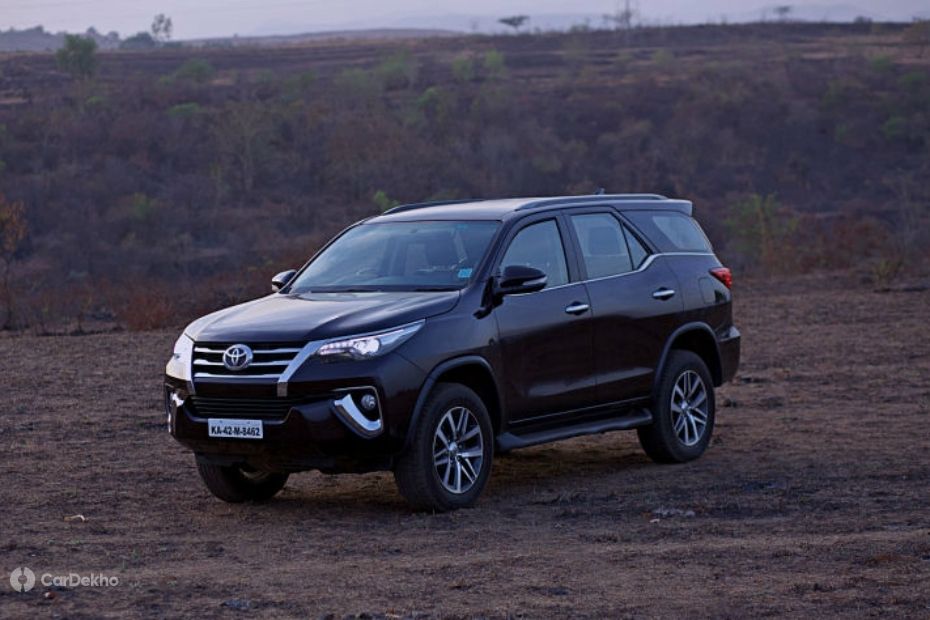 Toyota Fortuner: Taking the lead by a huge margin, the Fortuner is the best-selling full-size SUV of the segment. Toyota managed to ship more than 900-odd units of the SUV. Even though the Fortuner’s year-on-year market share has fallen by 20 per cent, it dominates its segment with over 46 per cent of the current market share. 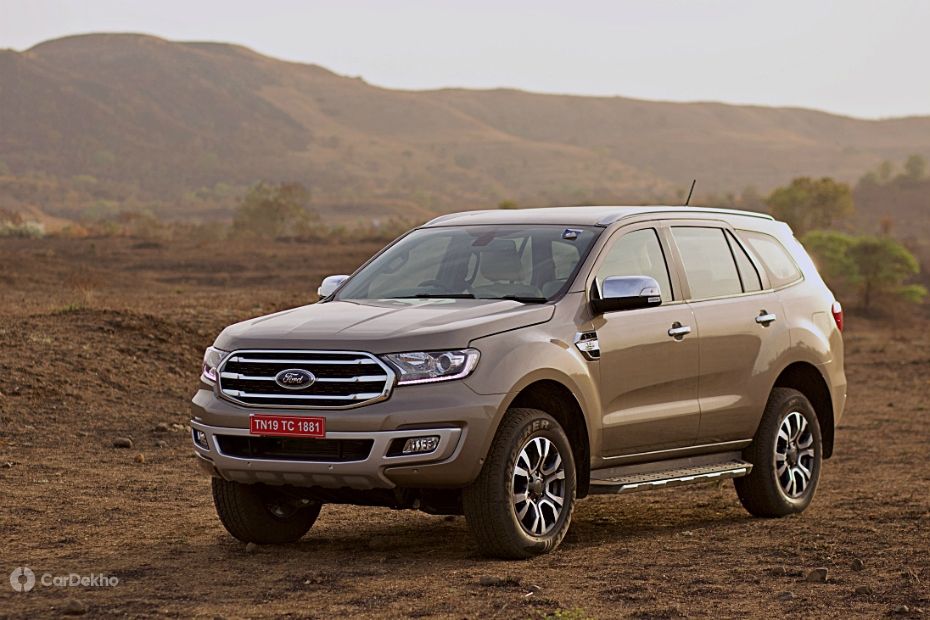 Ford Endeavour: The Endeavour has enjoyed a YoY market share growth of 8.1 per cent. Ford sold over 500 units of the SUV making it the second most sought-after model in the segment. However, when its Month-on-Month (MoM) figures are considered, it is the only SUV to witness a negative growth of less than 1 per cent.

Honda CR-V: Honda’s full-size SUV offering, the CR-V, witnessed the highest MoM growth of over 52 per cent last month. Having said that, the Honda failed to even cross the 200-units mark. 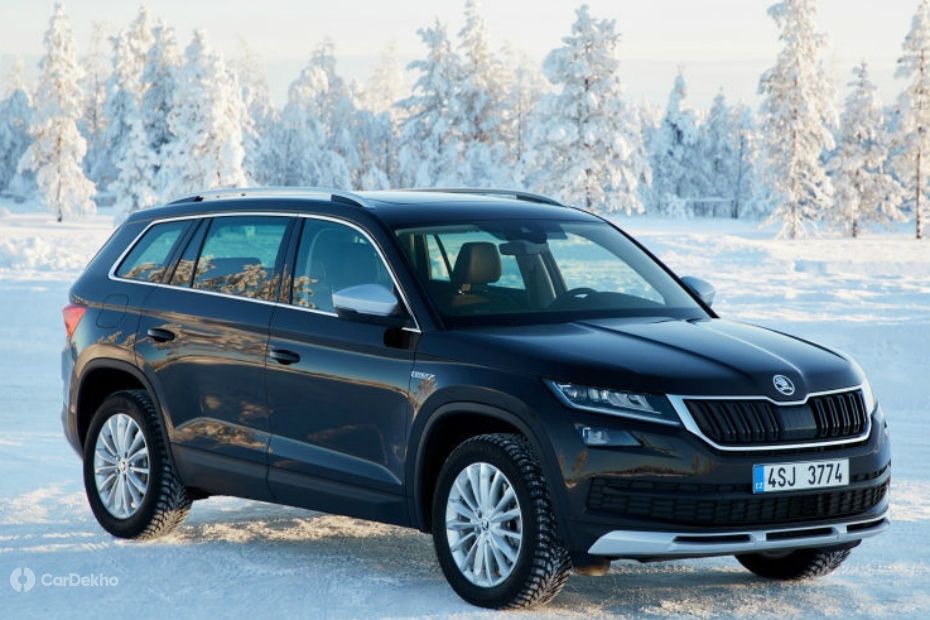 Skoda Kodiaq: The CR-V is closely followed by the Kodiaq with a total of 150 units being shipped in September. Its current market share is a little over 7.5 per cent, which is an increase of over 6 per cent in terms of its YoY market share. 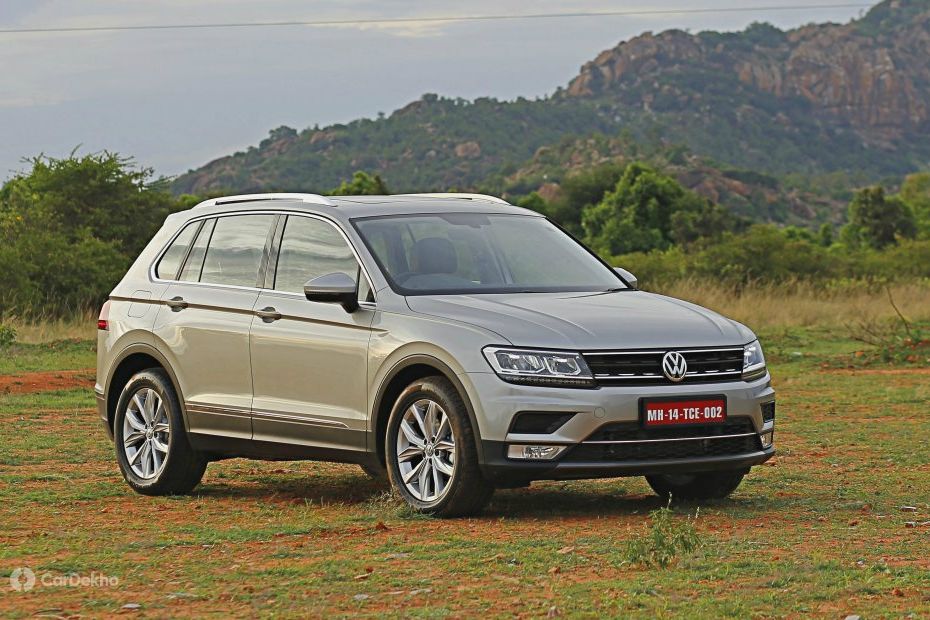 Volkswagen Tiguan: Another offering from the VW Group, the Tiguan ranks second to last in terms of preferred full-size SUVs. However, it did enjoy a 28.5 per cent increase in the MoM sales figures.

Mahindra Alturas G4: Mahindra managed to only ship 75 units of the Alturas G4 in September making it the least-preferred SUV. Owing to the low sales, it holds the least market share of close to 4 per cent.