New Audi A4 gets these 5 Different Features

After spending a good amount of time in the Indian market, the A4 was finally launched in a new avatar on September 8, 2016. The entry-level sedan from the German automaker has been a volume seller in the country. It now gets refreshed styling along with a more powerful petrol mill under its hood. That's not the only wow factor in the new A4, though: it gets five groundbreaking features too which were previously unheard of in its segment. 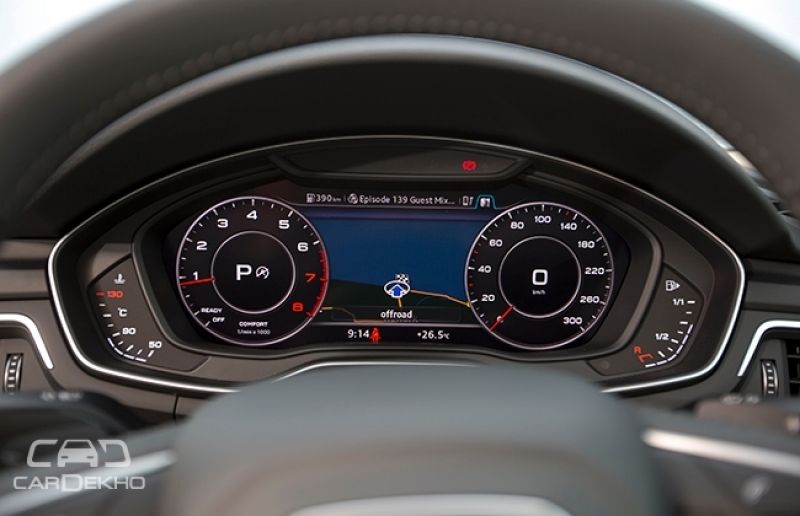 Without a shadow of doubt, the Virtual Cockpit is the biggest reason why the A4 has been launched with so much fanfare. It is the first fully-digital instrument cluster to be introduced in a car of its class and focuses on relaying all the necessary information to the driver right behind the steering wheel. The Virtual Cockpit shows the driver the required navigation and infotainment information in addition to the usual info like trip meter and odometer. You can choose either the Classic or the Progressive display view of the Virtual Cockpit.   ​​ 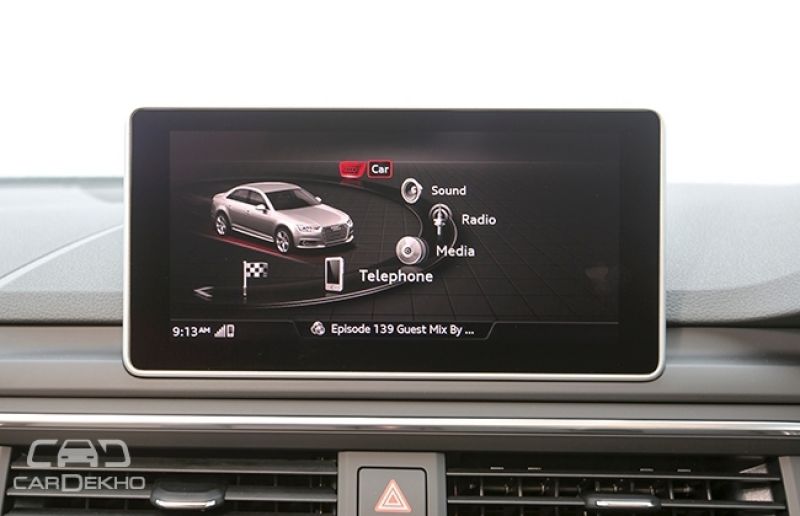 Audi's MMI is familiar to most of the people who read about cars but what they may not know is this - Audi is the first to add both Android Auto and Apple CarPlay functionality to its cars in its segment. So, now you can project your smartphone's screen on the MMI display in the A4 by just connecting it via a USB or Lightning cable and use it like you do your phone. 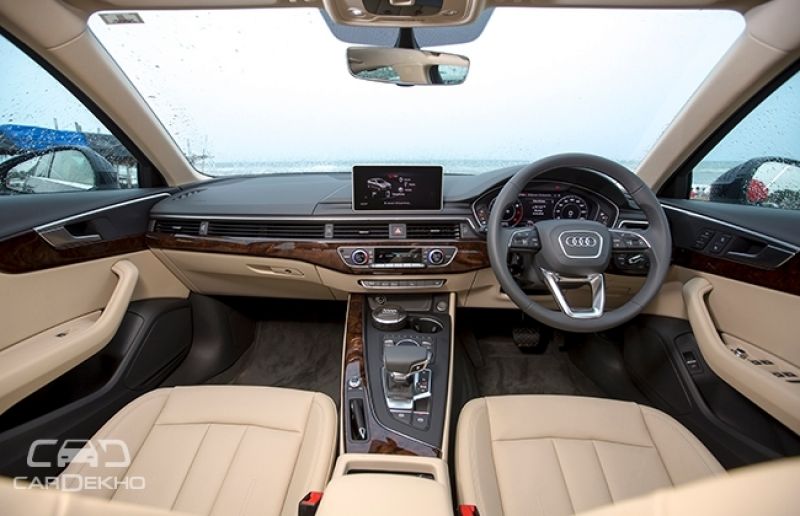 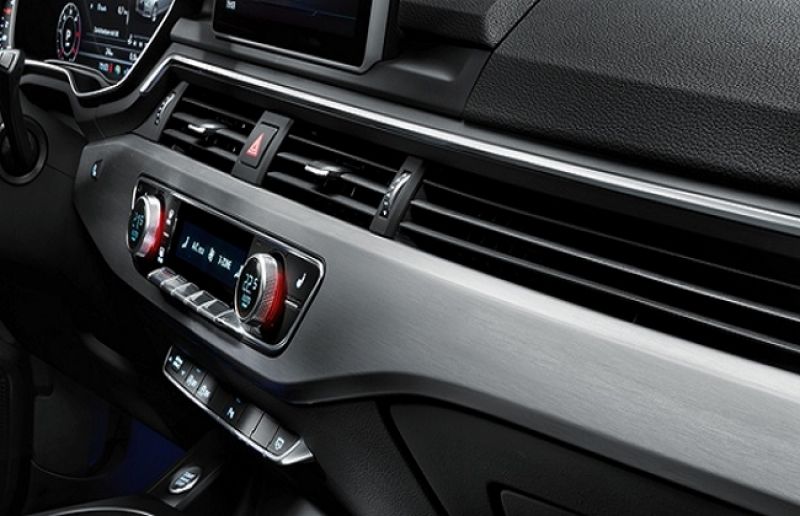 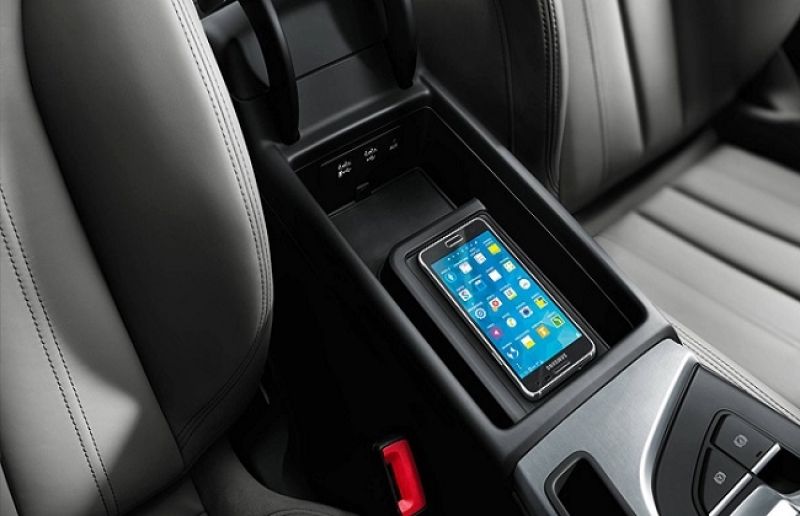 The Audi A4 brings another segment-first feature to its class - wireless charging in the car. This feature helps you re-charge your smartphone without having to connect it via a cable in the car. All you have to do is place your phone on the charging plate in the front armrest storage box and it will not just charge your phone but also boost its signal reception.

The A4 not just sets a benchmark with its number of new features, it also sets a benchmark in terms of the engine size. It sports the smallest engine in its segment, a 1.4-litre four-cylinder TFSI engine that churns out 150PS of peak power. On the whole, with its refreshing design and an array of luxury and comfort-filled features, you just cannot ignore the new A4 if you are on the lookout for a new luxury saloon!