Top 5 Cars that were made in India and sold abroad

Celebrating the most exported cars ahead of Independence Day (Photo: Representational Image)

It's the time of year when our heroes are remembered and we take pride in waving the tricolour. There are some heroes in the automobile industry too, who were born in India and made us proud across the world.

Yes, we are talking about India’s top exports! So, ahead of India’s 70th Independence Day, here’s a look at the cars that were shipped out the most in the past financial year. Presenting the top 5! 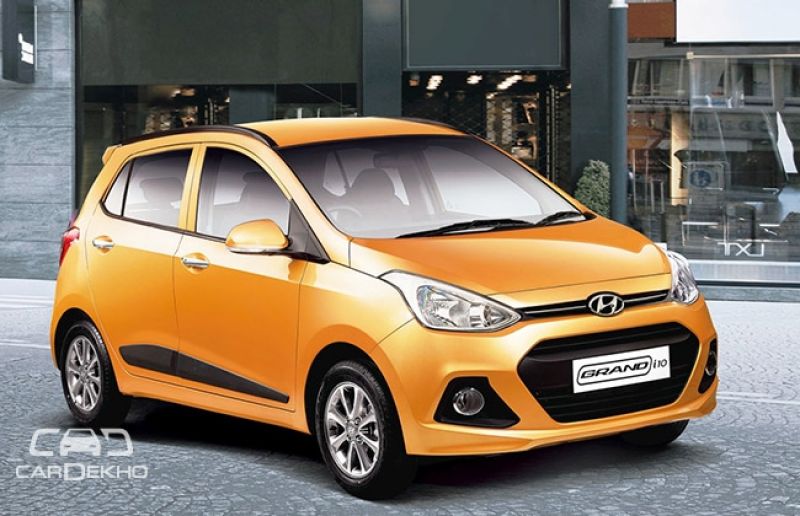 Hyundai has made its place in the hearts of Indian customers and it has thus climbed up the charts to establish itself as the second largest carmaker in India. In addition, Hyundai India has also become one of the country’s largest exporters, thanks to the likes of the Grand i10. More than 44,000 units of the hatchback were shipped out in FY16 and, despite a 30 per cent decline in export numbers over the previous year, it ended up in the top five. 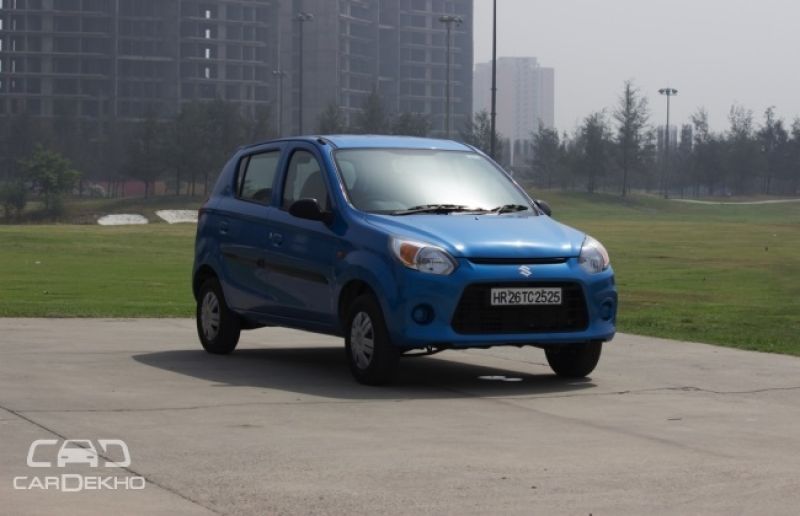 India’s largest selling passenger vehicle, the Alto needs no introduction. After setting new records in India every now and then, the car has recently touched new milestones overseas too. The Indian carmaker stepped up the exports of its entry-level offering in FY16 and ended up shipping out 54,656 units. What is significant is the increase in these numbers, which stood at a mind-boggling 70 per cent. 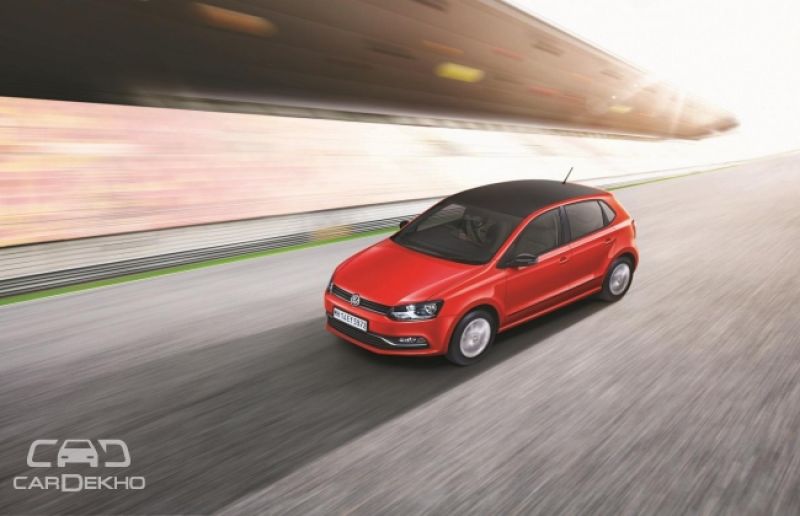 The German carmaker recently celebrated the fifth anniversary of its exports from India. Having started with South Africa as its only export market, the Chakan-based carmaker has packed away close to 2 lakh units from the country. And a major chunk of this contribution has come from the Vento sedan. With 63,157 units exported in FY16, the Vento surged up by 13 per cent despite the emission scandal rocking VW’s boat. 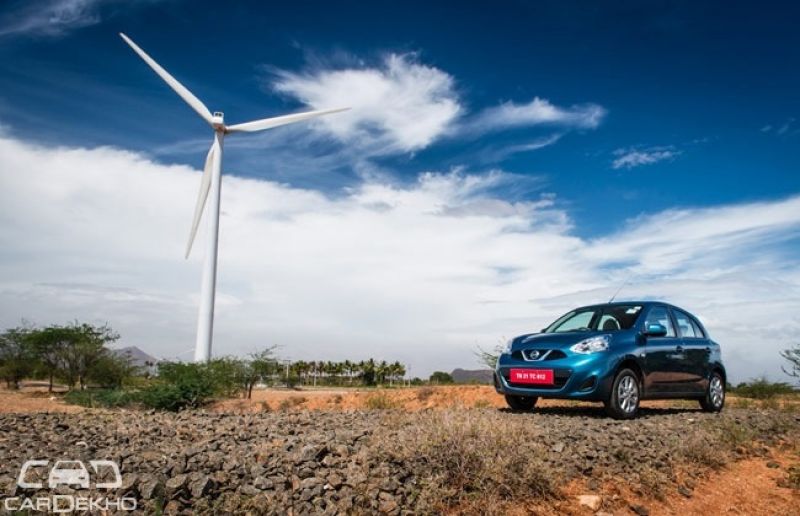 Nissan might not have made it as big in India’s domestic markets as its French partner Renault. But its exports from the country have been selling like hotcakes. The Nissan Micra was shipped 75,456 times in FY16 and, last month, it became the most exported car from India. Made in Chennai, the vehicle is being exported to more than 100 countries. The ‘made in India’ Micra had also helped Nissan achieve record sales in 2015, making it the top-selling Asian car brand in Europe. 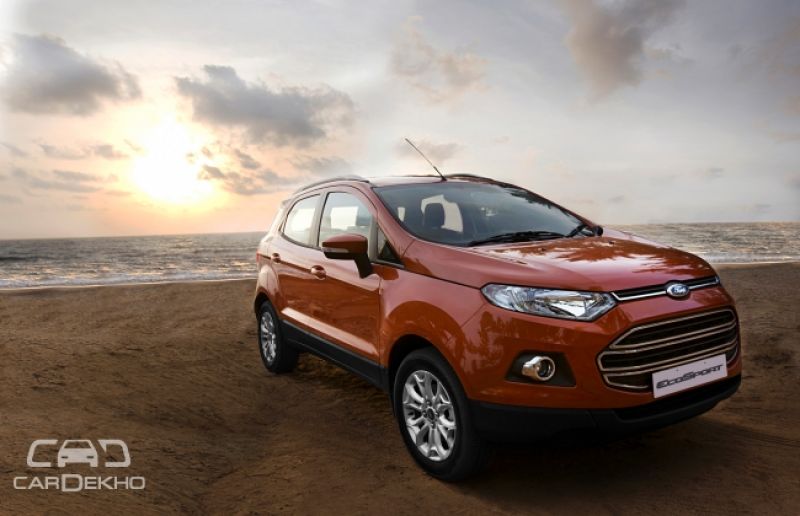 And here is the winner! The most exported car from India in FY16 was one of the country’s most loved compact SUVs, the Ford EcoSport. After ranking fourth in the export charts for FY15, the car experienced a 51 per cent growth in its numbers. A total of 83,325 units of the ‘made in India’ EcoSport were sold abroad. Interestingly, it dethroned the currently second-ranked Nissan Micra for the crown. Among other top exported cars in FY16 were the Hyundai Xcent and Creta, while General Motors also put up significant numbers with the Chevy Beat.