Now you can pre-book a Kia Seltos

Kia Seltos will come with a host of features and powertrain options.

The Kia Seltos compact SUV is slated to launch on 22 August 2019 and the pre-bookings for it are now open. Those interested can place an order online or at any of Kia’s 206 sales outlets in the country for a nominal deposit of Rs 25,000.

Kia will be offering the Seltos in only two variants at the time of launch - the GT Line and Tech Line. It will be available with three BS6 engine options - a 1.4-litre turbo-petrol, a 1.5-litre petrol and a 1.5-litre diesel. The powertrain details are as follows: 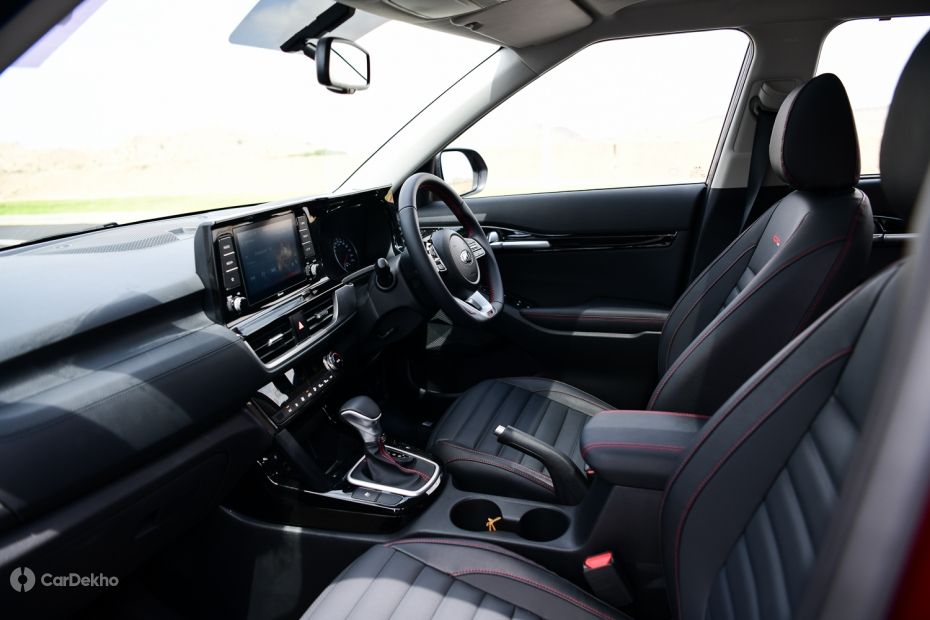 Both the Tech Line and GT Line variants will be well equipped. The latter will even feature sportier aesthetics such as sports seats, red accents and red brake callipers. The Seltos gets distinct styling elements all around, including LED headlamps, tail lamps, DRL’s and fog lamps too. Its cabin continues the premium theme with leatherette upholstery, ventilated front seats as well as reclining rear seats.

Kia has equipped the Seltos with a 10.25-inch touchscreen infotainment system as well as a 7-inch (multi-info display) MID as well. The Seltos is also the first in its segment to feature an 8.0-inch head-up display unit. The infotainment system not only features Apple CarPlay and Android Auto compatibility but also comes with Kia’s UVO Connect that uses an eSIM for connected car features. It also gets ambient lighting and an 8-speaker 400W Bose premium audio system. 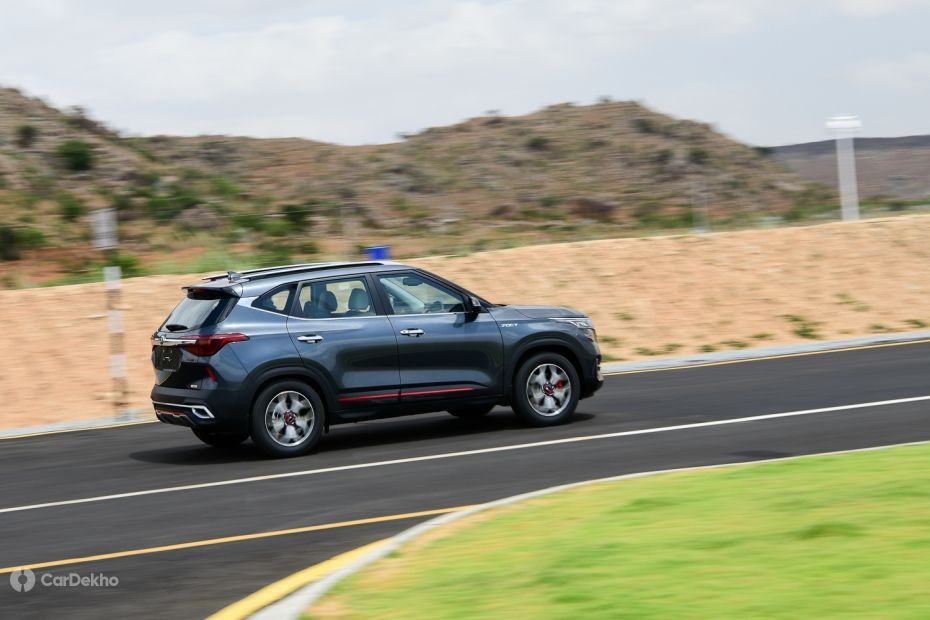 The Kia Seltos is expected to be priced between Rs 10 lakh to Rs 16 lakh (ex-showroom) at the time of launch. It will go up against rivals such as the Hyundai Creta, Nissan Kicks, Maruti Suzuki S-Cross, Renault Captur and Duster. Thanks to the higher pricing, it will compete against larger 5-seat SUVs such as the Tata Harrier and MG Hector too.