Jeep Compass set to get a facelift in 2020

Jeep is expected to introduce BS6-compliant petrol and diesel in the pre-facelift model by the end of this year and prices are bound to increase.

The Compass has been on sale for nearly two years. Since then, it’s been tasked to go up against newer rivals like the Tata Harrier as well as the MG Hector. Soon, it’ll also have to take on the Kia Seltos and Ford-Mahindra’s upcoming SUV. So i’s only natural for Jeep to update the  Compass, which it will in 2020. 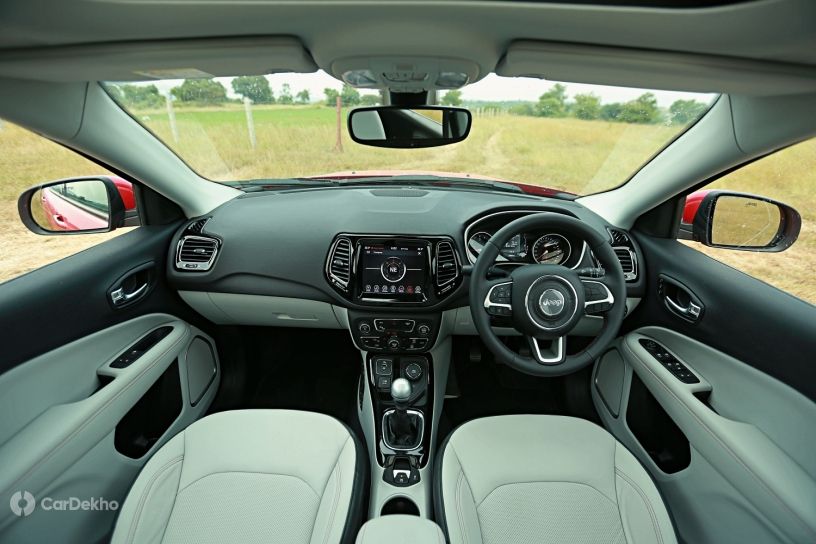 Will it fix the missing pieces of the puzzle?

The Jeep Compass facelift is likely to feature minor aesthetic updates to its exterior. On the inside, it could feature new trims and upholstery. But more importantly, Jeep could take this opportunity to fix the missing pieces of the puzzle that make the lower and middle variants of the SUV seem exorbitantly priced. Jeep could add features such as ventilated seats, a powered tailgate, connected car technology (eSIM), a premium sound system and a head-up display that are offered in SUVs that are priced lower than the Compass.

So expect the 9-speed automatic gearbox and cruise control that debuted with the top-spec Compass Trailhawk, which is priced upwards of Rs 26 lakh, to make it to the more affordable variants as well in India. Even Jeep has confirmed that equipping lower variants with an diesel-automatic is the "logical thing to do." Currently, all diesel variants of the Jeep Compass (except, of course, the Trailhawk) get just a single transmission option - a 6-speed manual. So, with the upcoming facelift, we expect relatively affordable 4x2 diesel-automatic options as well. 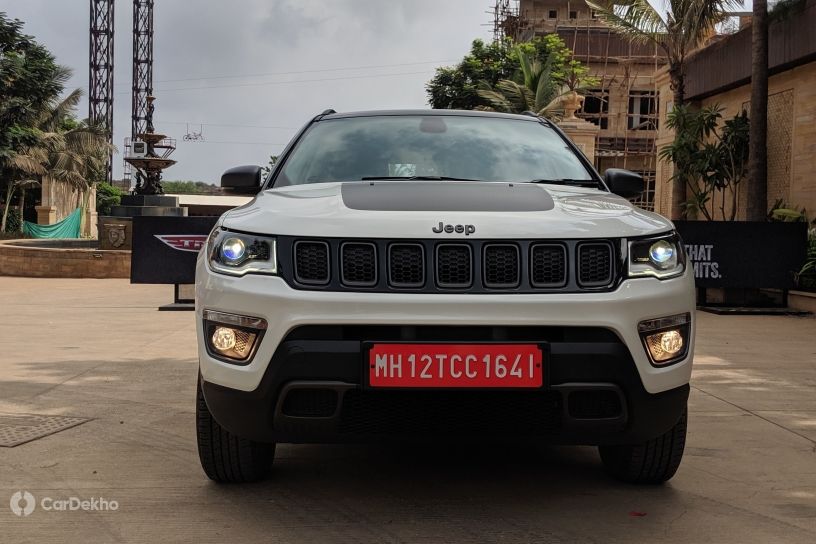 What about the engines?

The 2.0-litre Multijet II diesel engine of the Jeep Compass has already been upgraded to BS6 emission norms. However, it is only available on the Trailhawk for now. The remaining Compass variants are likely to get the cleaner version by the end of this year itself.

The 1.4-litre MultiAir petrol engine (162PS/250Nm) on the Compass is now more than a decade old and FCA is likely to introduce the latest 1.3-litre, 4-cylinder FireFly turbo-petrol engine with the Compass facelift. This engine debuted with the Jeep Renegade facelift last year. It is available in two states of tune and transmission options:

Jeep even revealed a new plug-in hybrid variant of the Compass with a pure EV mode at the 2019 Geneva Motor Show. However, it is unlikely to be launched here anytime soon.

What about the prices?

With the Compass’ engines set to be upgraed for BS6 emission norms by the end of the year, we expect Jeep to hike its prices by a bit. Expect the Compass facelift to be similarly priced to the upgraded variants. Currently, the Compass’ prices hover between Rs 15.60 lakh and Rs 26.80 lakh (ex-showroom Delhi). It rivals the likes of the Hyundai Tucson, Tata Harrier and the Mahindra XUV500.