TVS Apache RTR 200 Fi E100 will be environmentally friendlier and cheaper to run than its petrol-powered counterparts.

The ethanol-powered variant of TVS’s Apache RTR 200 has finally been launched at Rs 1.2 lakh. It is Rs 8,600 more expensive than the petrol-powered Apache RTR 200 4V ABS, which is priced at Rs 1.11 lakh (ex-showroom Delhi). The new Apache RTR 200 Fi E100 is capable on running on E100, which is 100 percent ethanol, and makes the same power and torque as its petrol-powered fuel injected counterparts. In addition to being environmentally friendly, ethanol is priced significantly lower than petrol, which should make the RTR 200 4V E100 quite affordable to operate. 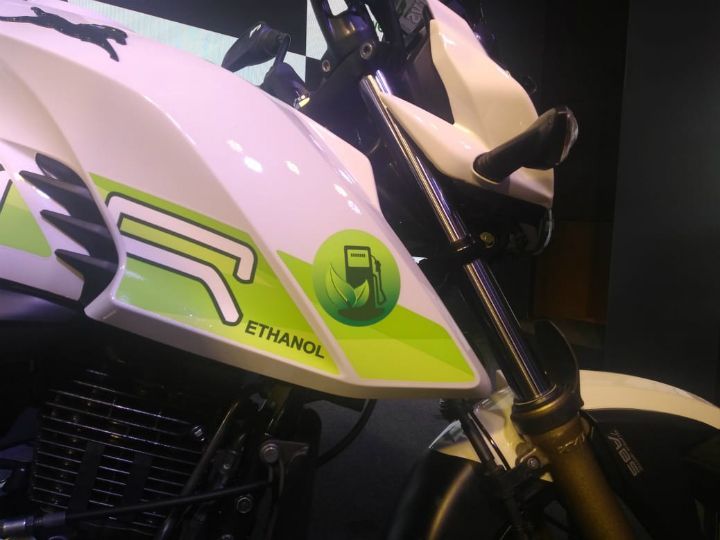 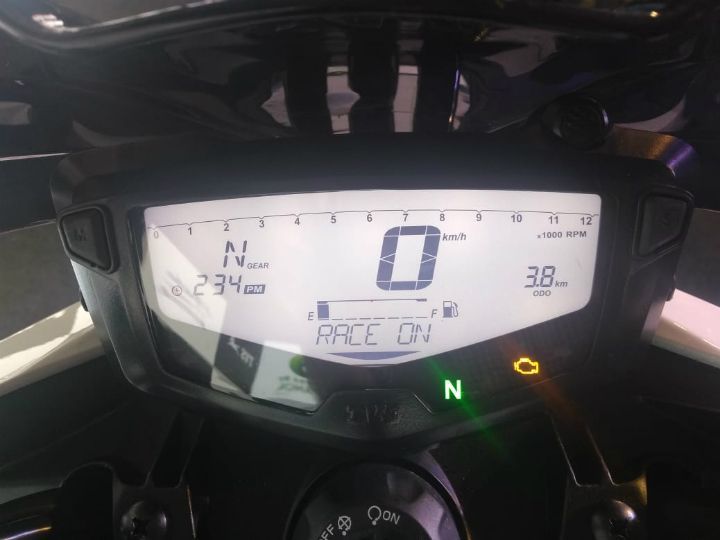 TVS has modified the Apache RTR 200’s fuel-injected powerplant to run on 100 percent ethanol. For this, they have changed certain elastomer and rubber parts and used a twin spray, twin port electronic fuel injection setup. This ethanol-fueled motor makes 21PS at 8500rpm and 18.1Nm at 7000rpm. Claimed top speed is 129kmph.  More significantly, the motor emits 50 percent less benzene and butadiene as well as significantly reduced NOX and CO. If needed, this motor can run on a blend of 80 percent ethanol and 20 percent petrol too. 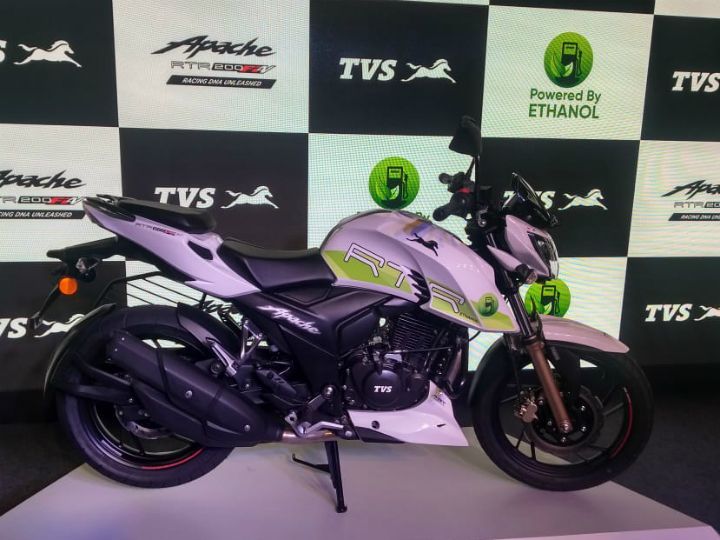 While TVS have the ethanol-powered Apache RTR 200 Fi E100 ready, Amitabh Kant, CEO, Niti Aayog, stated that work is on to create the supply network needed to produce and provide ever-increasing blends of petrol and ethanol, rising up to 100 percent. Even discussions for permissions for ethanol distribution are reportedly underway.