The 2020 Honda City will get BS6-compliant petrol and diesel engines.

The 2020 Honda City has been spotted testing on the streets of Thailand, the home of Honda’s Asian R&D centre. Although the test mule featured heavy camouflage, it does give us a fair idea of what to expect from the next-gen City. Without further ado, let’s take a closer look at the spy shots of the upcoming City sedan.

Unlike its elder siblings, the Civic and Accord, the new City does not feature a coupe-like silhouette. Instead, it gets a more conventional three-box design. At the front, it features Honda’s signature ‘Bull Horn’ grille which is now flanked by sleeker, wraparound LED headlamps that are reminiscent of the ones offered on the Civic. At the rear, the new City features a set of two-piece LED tail lamps like the current model. However, the new units seem to be slimmer in profile. Overall, the new City looks longer and wider than the current model. Expect it to be based on the same platform with the next-gen Jazz hatchback. 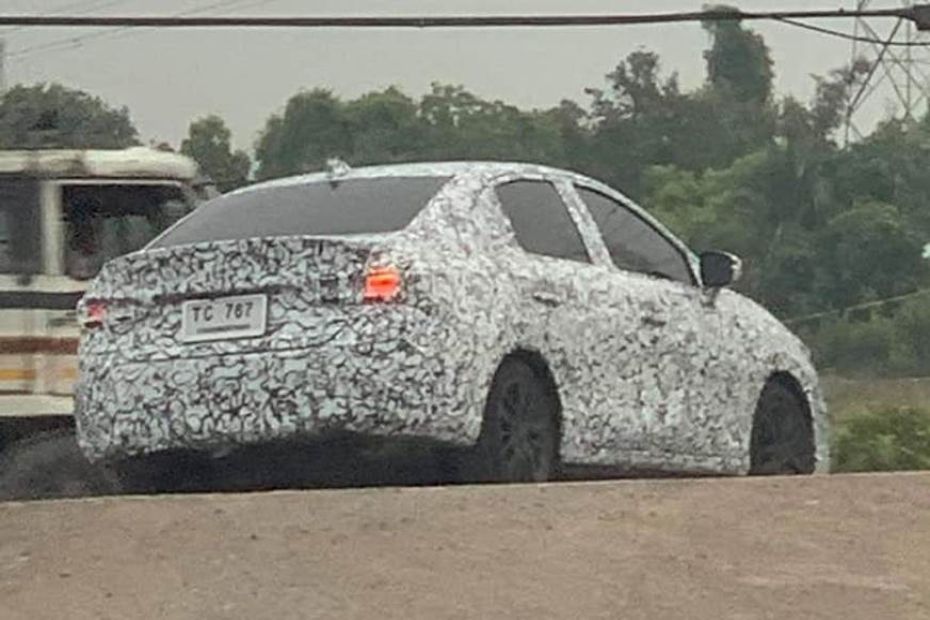 Although the spy shots don’t reveal the cabin of the new City, we expect it to be similar to that of the next-gen Jazz, which was spied inside out in Europe recently. The new Jazz features a new steering wheel along with an updated dashboard that houses a larger infotainment screen. Interestingly, the new Jazz was spotted with a digital instrument cluster that looks similar to the units in the Civic and CR-V. So expect it to be offered with the new City as well.

Nothing much can be said about what will power the new City, however, it is likely to continue with the current set of 1.5-litre petrol and diesel engines. Where the 1.5-litre diesel is expected to remain as is save for necessary updates to meet BS6 emission norms, the current 1.5-litre unit is likely to receive some updates as the latest version of the engine sold in international markets gets direct injection to produce slightly more power. Apart from these updates, the new City is expected to get a mild-hybrid variant as well. Currently, the Ciaz is the only sedan in the segment to offer this technology. Globally, the next-gen City will also get Honda’s dual-motor hybrid powertrain for smaller cars, which will debut with the next-gen Jazz later this year. 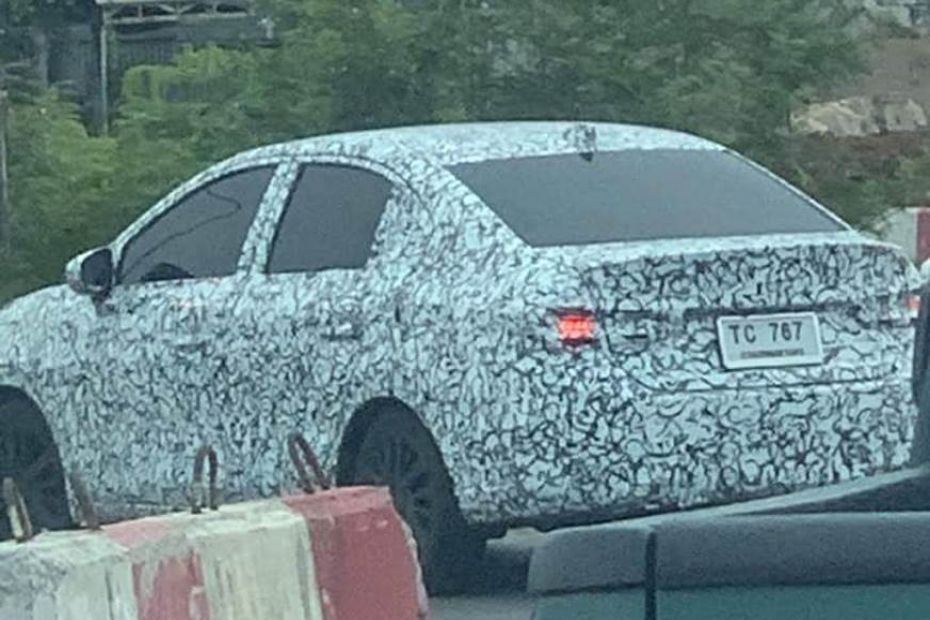 As far as features are concerned, expect the new City to be better equipped than before. Apart from features like LED lighting inside-out and a sunroof, both of which are also available on the current car, expect the new City to feature an improved touchscreen infotainment system, Honda Lane Watch system  (sends a camera feed from the left ORVM to the infotainment system for a quick glance at the traffic behind).

The fifth-gen City is expected to debut at the 2020 Auto Expo followed by its market launch later in the year. When launched, it will renew its rivalry with Hyundai Verna, Maruti Suzuki Ciaz, Toyota Yaris, Volkswagen Vento and the Skoda Rapid. Since the new City will be better equipped than the current model, expect it to attract a slight premium over the current car as well. Currently, the Honda City is priced from Rs 9.72 lakh to Rs 14.07 lakh (ex-showroom Delhi).