Set to enter India with its SP concept-based SUV, Kia adopted a design philosophy that sets the tone for its future cars for more than a decade.

Be it furniture, home appliances, machines, cars or anything under the sun, design always evokes strong emotions and even polarises opinions. Especially when it comes to cars, design is always labelled as subjective, depending on what appeals to who’s taste. But according to renowned associations that acknowledge revolutionary work in design with their annual awards, each design is evaluated on certain pre-set criteria.

Two such associations are the Red Dot and iF International Forum Design. A few of Red Dot’s evaluation criteria include degree of innovation, functionality, ergonomics, durability, symbolic and emotional content and the likes. It says these are ‘constantly adapted to new technical, social, economic and ecological requirements.’ Similarly, iF lists innovation and elaboration, functionality, aesthetics, responsibility and positioning as few of its judging criteria.

Coming back to cars, as subjective as it might appear, car design has been instrumental in the success of many carmakers. One such brand is the South Korean auto major Kia Motors. Set to enter India with its SP concept-based SUV, Kia adopted a design philosophy that sets the tone for its future cars for more than a decade. Today, we take a look at three such milestone products that were recognised by both Red Dot and iF for their legendary designs. 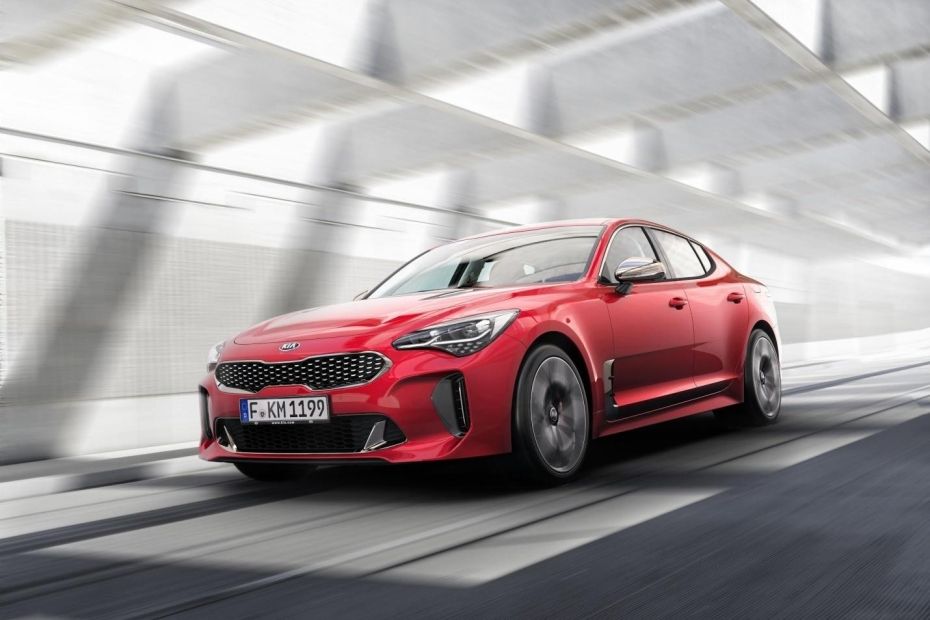 Conceptualised at Kia Design Centre, Europe, the Stinger, while true to the spirit of gran turismos of the 70’s, has been designed with wind flow in mind. So much so that the width, height and even individual elements like the long bonnet, short front overhang, low roof of a cabin pushed to the rear and the overall fastback silhouette have been intricately shaped and constantly improved upon to achieve optimum performance. The low height and long wheelbase are inspired from aircrafts, while the rear has been designed to serve as a rear wing to boost aerodynamic performance by reducing drag.

Rather than brute aggression, the Stinger opts for athletic elegance. In a world that runs on the clock, the Kia Stinger believes a comfortable journey is the goal rather than the destination itself. Powering the Stinger are two engine options: a twin-turbocharged 2.0-litre motor and a 3.3-litre V6. While the former is good for 258PS/352Nm, the latter develops 370PS and 509Nm.

The balance it strikes between outstanding performance and an equally dynamic and elegant appearance was acknowledged with a EyesOn Design Red Dot award for Production Car Design Excellence in 2017 and Red Dot Awards 2018 – Kia Stinger – Best of the Best Car Design iF Design Awards - Kia Stinger, Picanto and Stonic – ‘Product Design’ award. 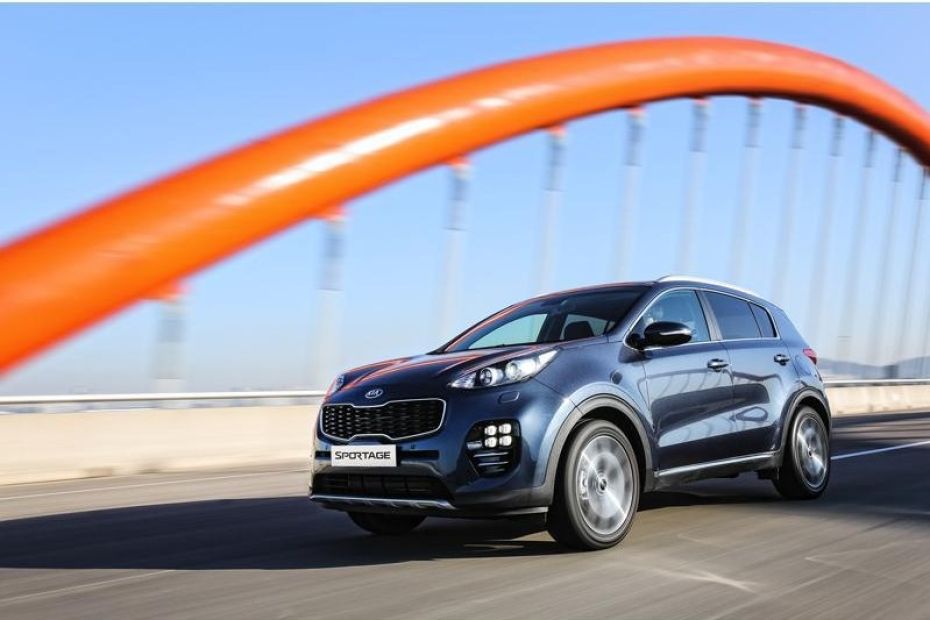 The Sportage has been one of the key products to come out of Kia’s design-driven revolution. Designed under the supervision of the European Kia Design Center in Frankfurt with the support of Kia's Design Centers in Namyang and Irvine, it has been the brand's bestseller in Europe for many years.

Among the most significant changes over the outgoing model is the new face of the Sportage. It now looks broader from the front, thanks to the new headlights which are now noticeably separate from the grille. Kia also has the GT Line variant on offer which adds dollops of sportiness to the already stunning design. Exclusive design elements include a redesigned grille, 'ice cube'-style fog lamps, under-body cladding at the front and rear, and twin exhaust tailpipes. Both models surpass their rivals in their respective categories on account of the clarity, distinction and sporty elegance of their exterior design. No surprises then it bagged the top honours from both iF and Red Dot in 2016. 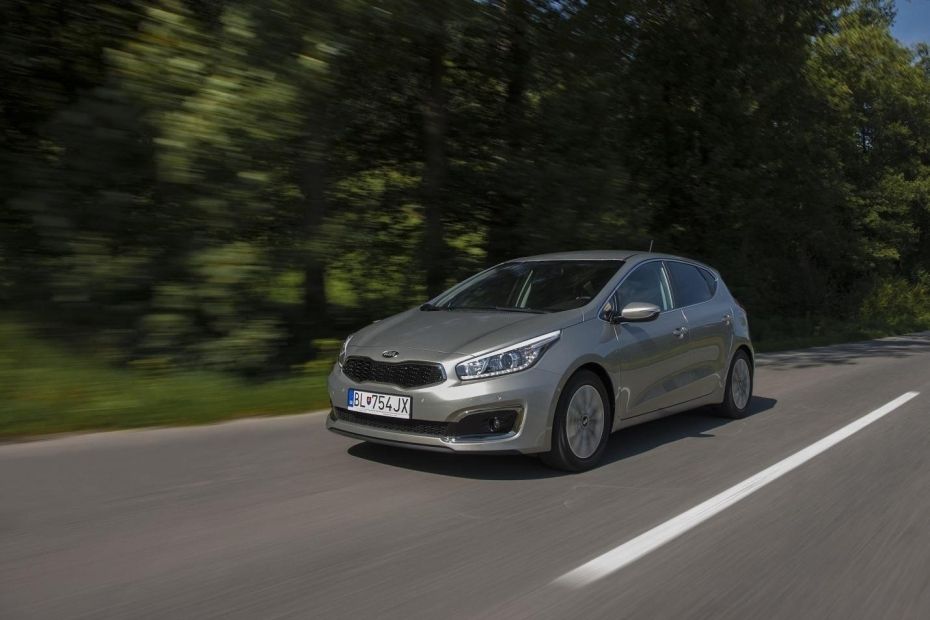 Designed at Kia’s European Design Centre in Frankfurt, the Ceed model range is characterised by clean, straight lines inspired from the Kia fastback sports sedan, Stinger. The most definitive and distinctive element of the Ceed’s design is its cabin that’s pushed further towards the rear for a sportier stance. And the fact that it’s wider and lower than its predecessor adds to the sporty design.

Thanks to its smart proportions and a dynamic design, the Ceed Sportswagon adds practicality to the Ceed lineup. Not only does it offer more seating space than before, it also has a class-leading luggage space of 625 litres.

If you thought these two were stunning to look at, Kia also has the ProCeed, the first compact shooting brake from a mainstream manufacturer. Blending the striking design of the Ceed range with the versatility and space of a tourer, the Ceed is the lowest car in the family, at 1,422mm in height. The design highlight here is the sweeping roofline which seamlessly blends with the steeply raked rear windscreen and the connected LED taillights.

Looking forward for Kia to enter the Indian automobile industry with a revolutionary product.