2017 December sales comparison: Baleno vs Elite i20 vs Jazz vs Polo

Maruti Suzuki Baleno has been the segment leader since its launch a few years back. Now, with the entire premium hatchback segment facing slow sales in December 2017, the Volkswagen Polo managed positive sales figures, compared to November 2017.

The comparison of November and December sales of last year reveals that the Baleno registered a loss of over 3,000 units, i20 over 350 units and Jazz close to 150 units, while the Polo enjoyed a gain of 40-plus units. The high November sales can be credited to the festive season, where most people opt for new vehicles, resulting in surge in the overall auto sales. 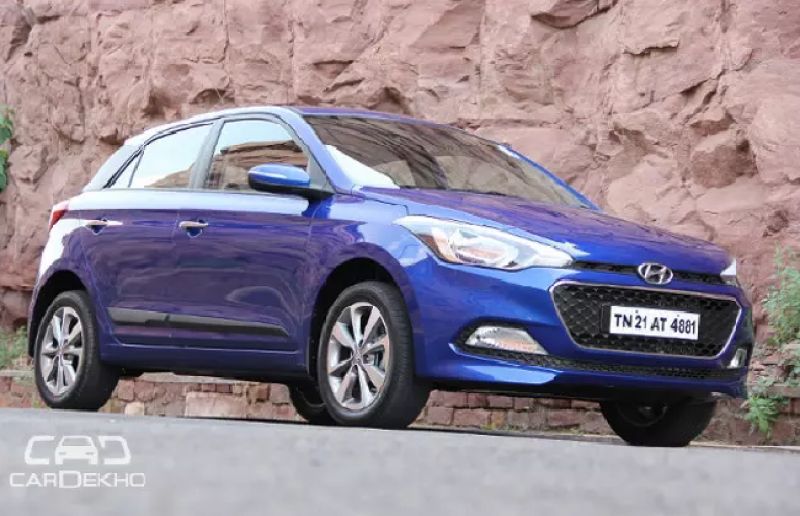 The results flip when you do a year-on-year comparison. All models which were registering negative growth in the month-on-month comparison show positive results here, with the biggest loser in the monthly comparison turning out to be the highest gainer in the yearly comparison – the Maruti Suzuki Baleno. Where the Hyundai Elite i20 sales remain almost unchanged, the Honda Jazz registered a bump of 290 units. Sales of the VW Polo dwindled by 126 units in this yearly comparison.