Only the petrol engine will be available with an automatic transmission option.

MG Motor is set to launch the Hector in the second half of June to take on other mid-size SUVs like the Jeep Compass, Tata Harrier, Mahindra XUV500 and the Hyundai Tucson. The Hector will be a five-seat SUV, but MG has plans to offer a seven-seater version as well in 2020. MG will announce the prices of the Hector in the second half of June and we expect it to be priced competitively, especially compared to the Tata Harrier. It will be offered with the same diesel engine that powers the Harrier and the Compass - a Fiat-sourced 2.0-litre unit. While the Compass is now available with an automatic gearbox and the Harrier set to receive a 6-speed auto ‘box sourced from Hyundai soon, the Hector diesel will only be available with a manual transmission. 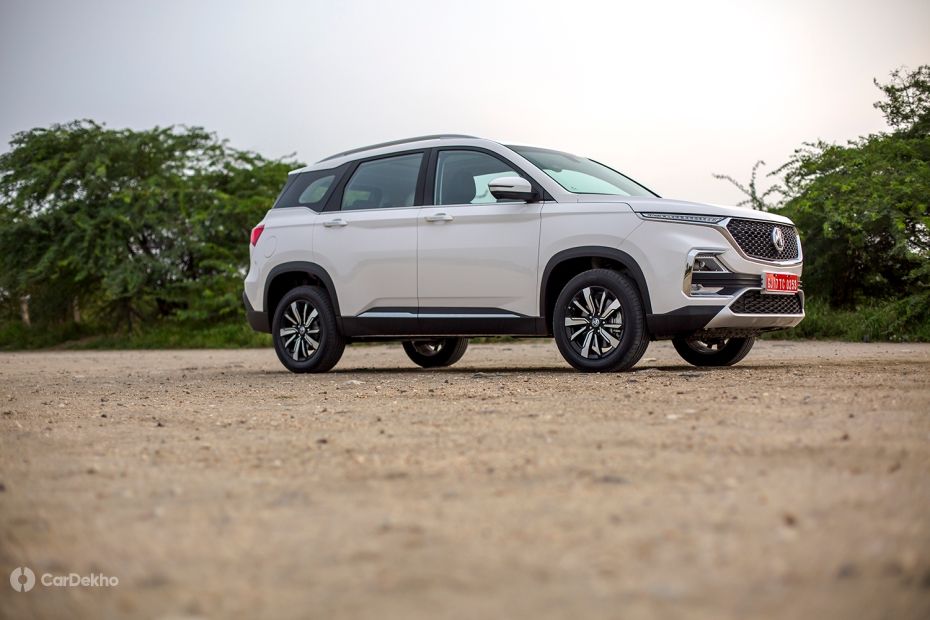 The engine specifications of the MG Hector are as follows:

Here’s what the engine details are: Apart from being the first SUV in its segment to feature a 48V mild-hybrid tech, the Hector will also feature in-built internet connectivity and a large 10.4-inch touchscreen infotainment system, both of which are a first in the segment. MG Motor has already unveiled the Hector’s feature list and you can read more about it here. 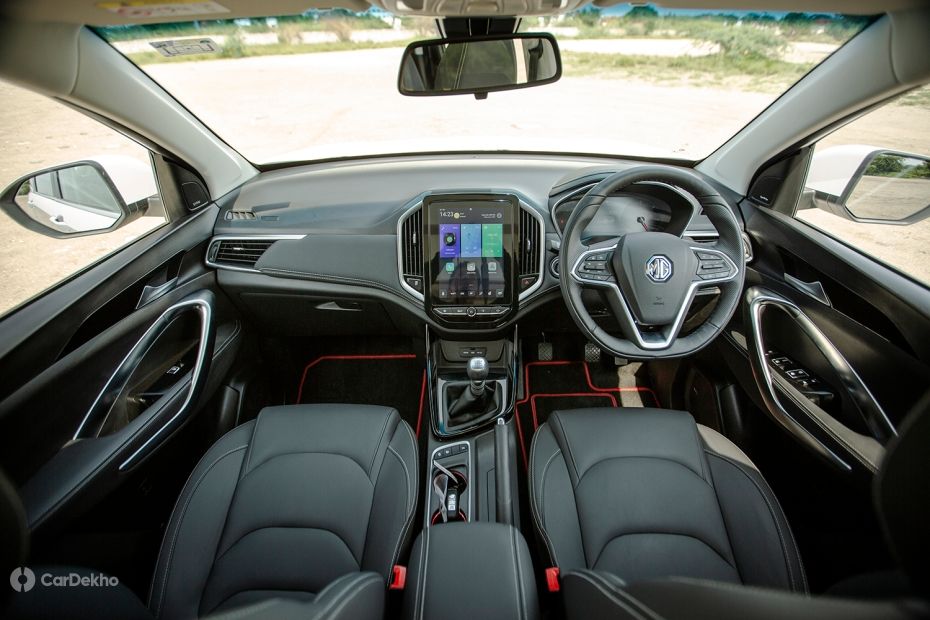 Here’s a comparison of the Hector’s expected prices versus the prices of some its rivals with similar powertrain options:

Petrol (including mild-hybrid and automatic) Diesel (manual transmission only and without 4WD/AWD)

Apart from featuring some features that are unique in the segment, the Hector’s powertrain options should offer comparable levels of performance when compared to its rivals. Expect the MG Hector to be priced competitively when compared to the Harrier and XUV500 and undercut the likes of the Hyundai Tucson and Mahindra XUV500.

What do you think of these prices? Are they tempting enough to pick the Hector over its rivals? Let us know in the comments section below.