The XC90 T8 Twin Engine was already the world’s fastest and cleanest SUV when Volvo introduced it in December 2014.

Volvo’s performance wing, Polestar has revealed the most powerful Volvo ever built- the XC 90 T8. It is powered by a 2.0-litre engine which is turbocharged as well as supercharged and also has an electric motor. The combined power output now stands at 427 PS. 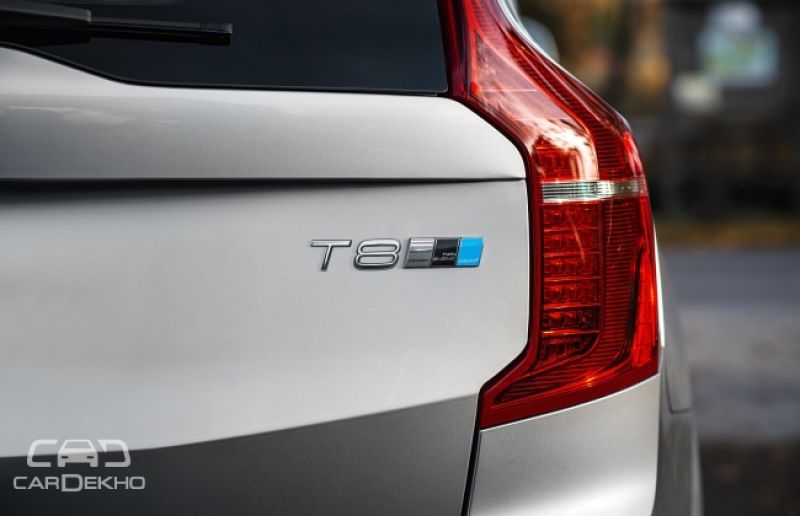 The XC90 T8 Twin Engine was already the world’s fastest and cleanest SUV when Volvo introduced it in December 2014. It is powered by a 2.0-litre engine which is both turbocharged and supercharged along with an electric motor which is placed between the rear axle. The setup musters nearly 400 horses and 640Nm of max torque. The Polestar optimisation has increased the performance -- the power now is close to 421 horses and the max torque is rated at 680 Nm. The vehicle hits 0-100 kmph in 5.5 seconds, while its class-leading consumption of 2.1-liter/100 km (approximately 47 kmpl) and 43 km of pure electric range remained unaltered. 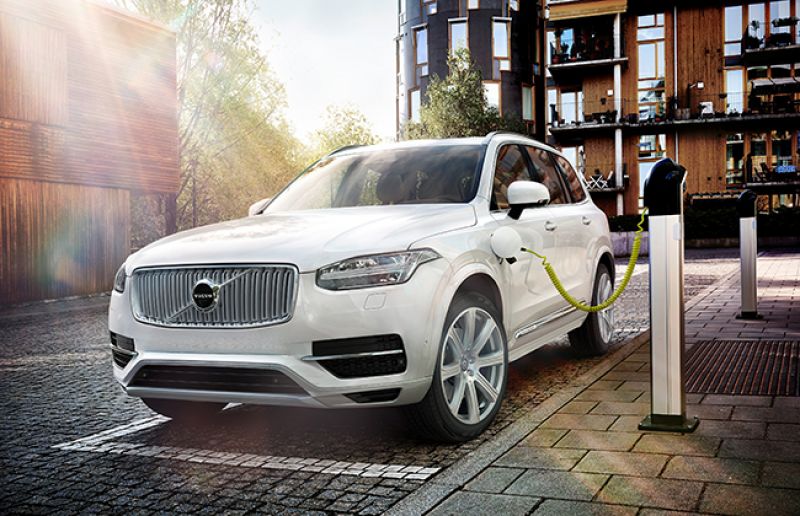 The XC90 T8 Twin Engine with Polestar performance optimisations is up for order in Europe, while US introduction is slated later this year in October.