The only other car to offer dual airbags as standard is the Figo Aspire. However, its base trims skip out on ABS. 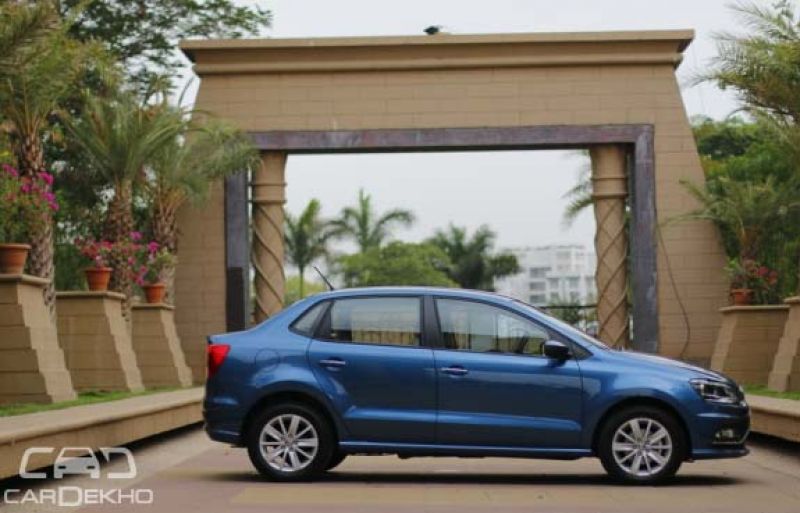 We were amongst the first to tell you that the Ameo will undercut its cheif rival, the Honda Amaze. However, Volkswagen went one step ahead and launched the compact sedan at a delectable Rs 5.24 lakh (ex-showroom, Delhi). It is not only priced very close to the segment leader, the Maruti Suzuki Swift Dzire, but is also cheaper than the Polo hatchback! 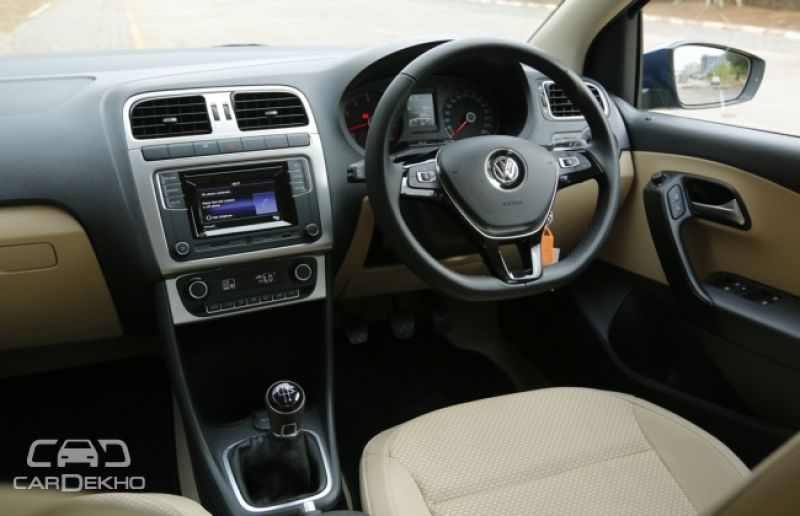 Since the Ameo is practically the last entrant into the hotly contested segment VW has made sure it has a bagful of goodies to make up for the late entry. The feature list includes a flat-bottom steering wheel, touchscreen infotainment system and automatic climate control. Notably, it also gets segment first features such as rain-sensing wipers and cruise control. 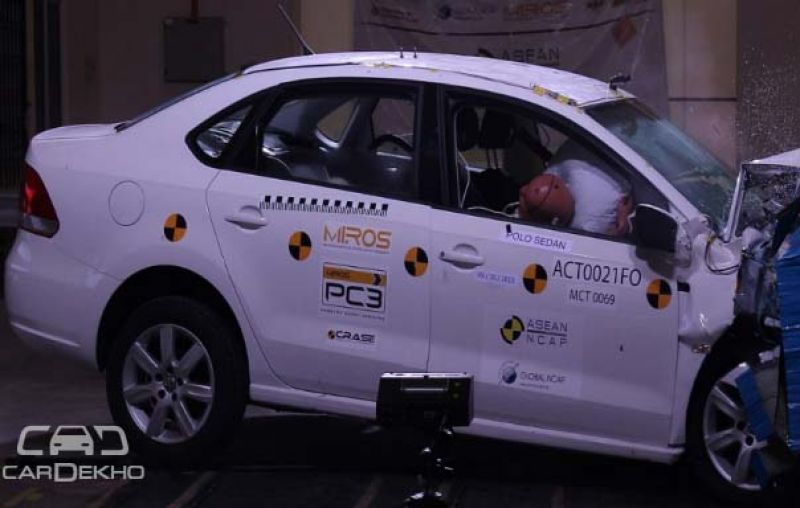 The Polo and the Vento have fared brilliantly in crash tests conducted by the NCAP. In fact, the Vento was recently awarded a 5 star rating for the TSi variant. If this is anything to go by, the Ameo should rank amongst the safer cars one can buy under Rs 10 Lakh. Unlike theMaruti Suzuki Swift Dzire that gets optional airbags, the Ameo gets dual airbags and anti-lock brakes as standard across variants! 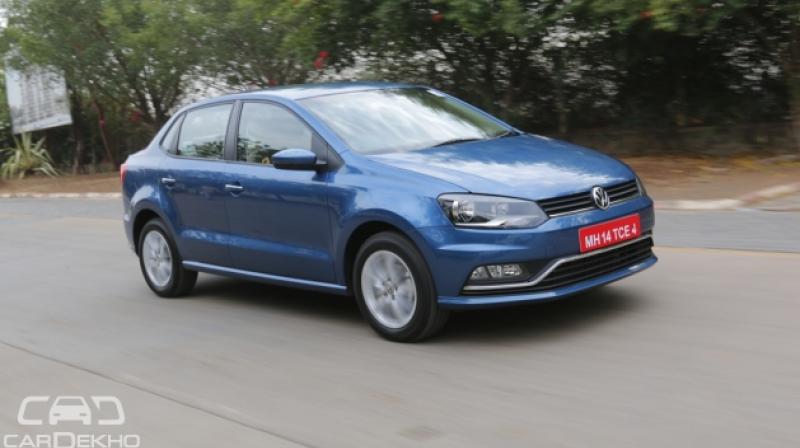 When we got our hands on the Ameo for a review, we liked how the suspension managed to strike a fine balance between ride quality and handling. The steering is fairly direct too and offers just about enough feedback to push it through the bends. 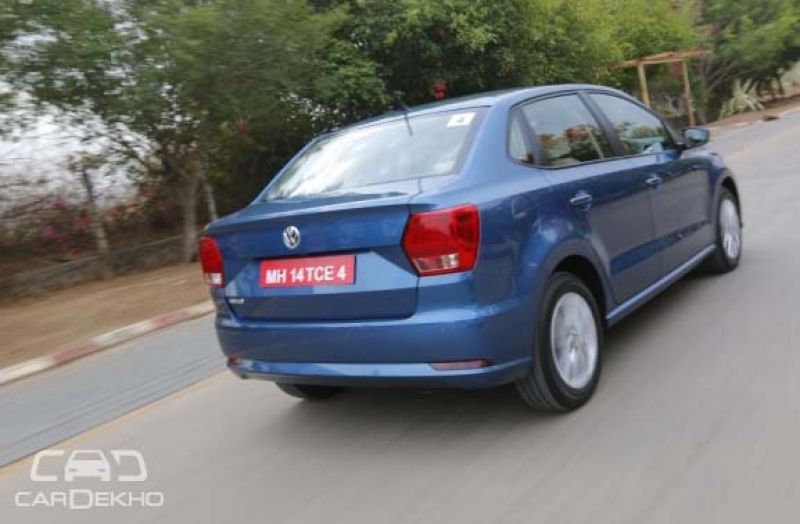 For now, the Ameo is available with a petrol engine paired with a manual transmission.

However, come August, Volkswagen will launch the diesel variant of the compact sedan. The German automaker has confirmed that the diesel motor will get the 7-speed dual-clutch automatic gearbox as well. The gearbox has been lauded for its seamless shifts and ability to deliver power on demand, and, in the Ameo, we expect it to be no different. Notably, other diesel automatic cars in its class, such as the Swift Dzire and the Tata Zest offer an Automated Manual Transmission (AMT). The DSG on the VW is far superior, both in terms of refinement and efficiency.

Volkswagen has pretty much hit the nail on its head with the Ameo. Yes, there are a couple of drawbacks, but, like we said, none of them are deal-breakers. We'll put together a review of how it fares against its rivals soon. Till then, take a look at how the specs stack up.

Realtors hopeful as HDFC too offers loans at 6.7 per cent