Toyota Fortuner, Ford Endeavour waiting periods stretch up to 3 months in May

Waiting periods for the Endeavour and Fortuner stretch up to three months in some cities.

While the overall demand for large SUVs dropped in the month of April 2019, waiting periods for popular SUVs still stretch up to three months in a few cities. In case you're planning to buy a ladder-on-frame SUV, we have compiled a list of waiting periods for the Fortuner, Endeavour and Alturas G4 across major Indian cities:

Note: The above mentioned data is only an approximation and the waiting period might differ depending on the variant, powertrain and colour chosen. 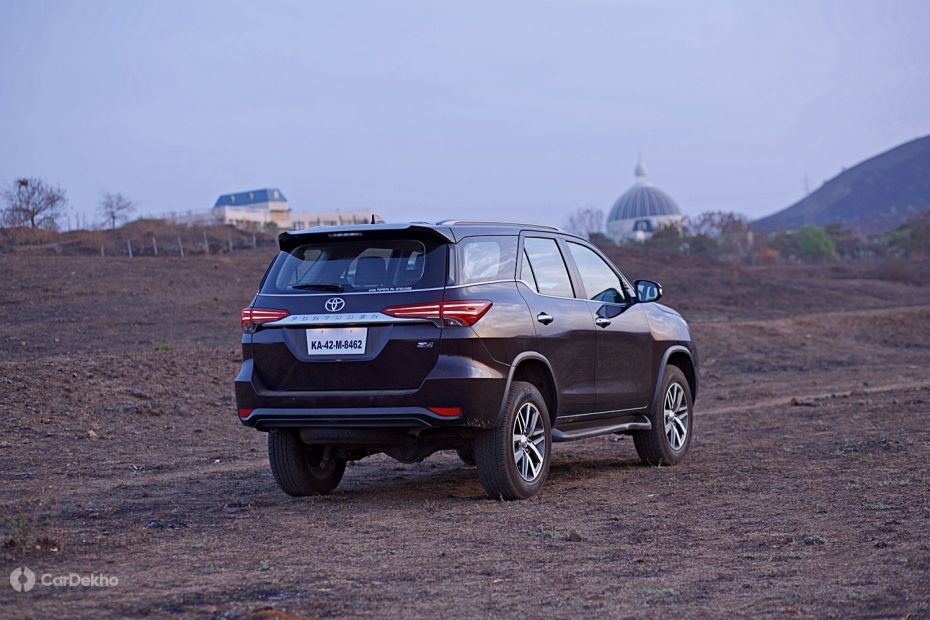 Toyota Fortuner: Only buyers in Bengaluru, where the Fortuner is manufactured, can get one readily while others will have to wait for at least 20 days to get a new Fortuner. On an average, the waiting period ranges from a month to 45 days, while Delhi, Chennai, Coimbatore and Noida have the longest waiting period of three months. 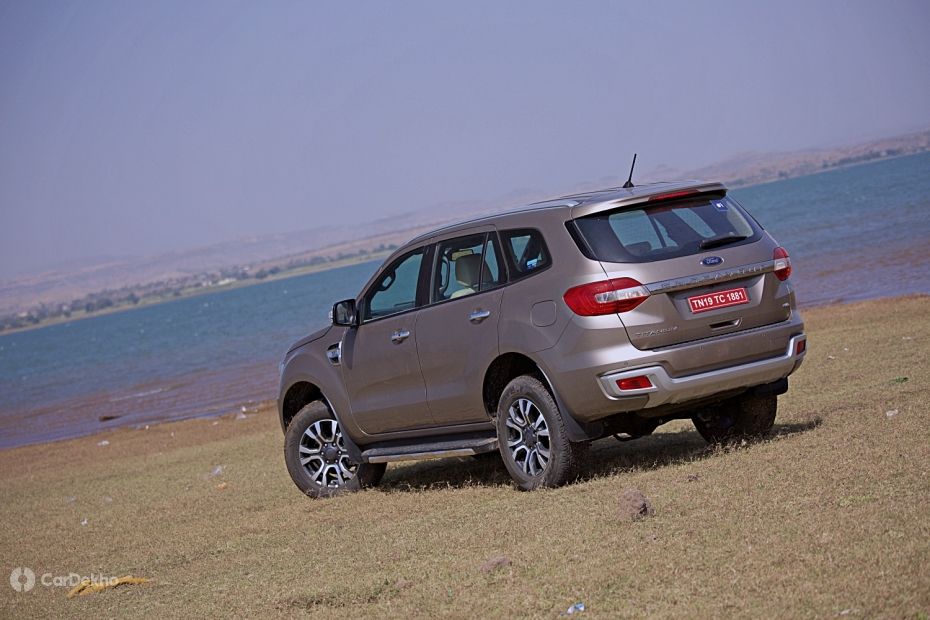 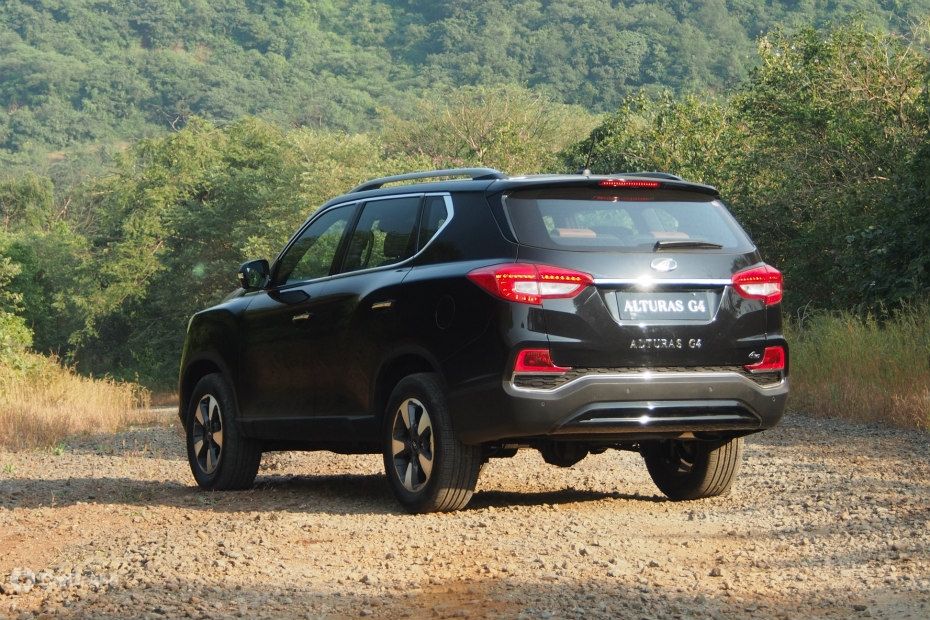 Mahindra Alturas G4: Like the Ford, buyers cannot simply get a new Alturas off the lot and the average waiting period is around one month. However, buyers in Delhi have to wait for just one week to get one, while those in Chandigarh have the longest wait of 45 days.

RIL-Aramco deal not progressed as per timelines, Ambani says committed to partnership