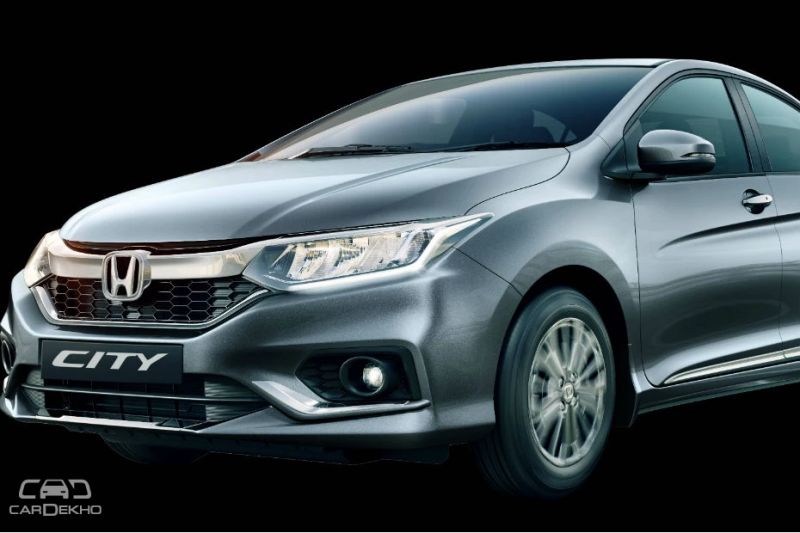 Honda celebrated 20 years of the City recently and the new model comes with ‘20th Anniversary Edition’ insignia at the rear, chrome garnish around the front bumper and the doors. Honda also provides free one month Honda Connect subscription which provides a host of safety and security features to Honda owners such as Honda Impact Alert, Geofencing, car calendar and more. The prices for the Honda City petrol CVT is Rs 13.75 lakh, and the Diesel MT is Rs 13.82 lakh (ex-showroom Delhi). 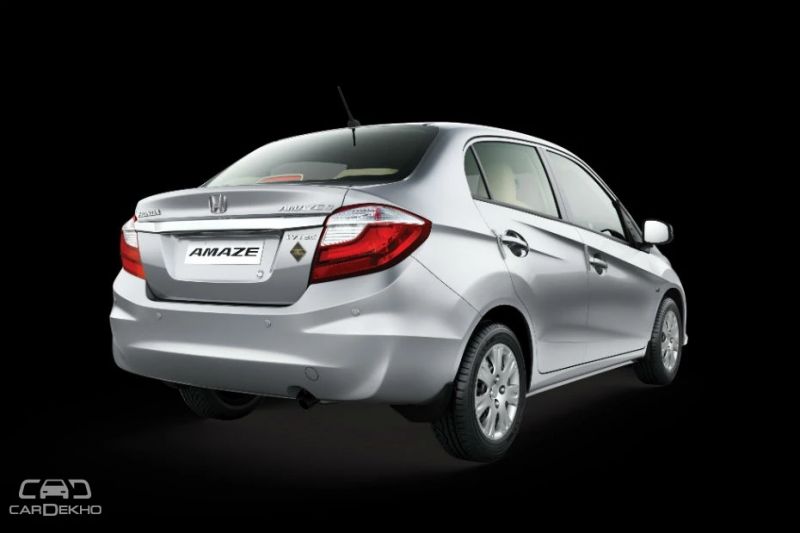 The Honda Amaze is due for a comprehensive overhaul but until we get it there’s the Pride edition, which is priced at 6.30 lakh for petrol and 7.84 lakh for the diesel MT powertrain. On the outside, the sub-4 metre sedan gets chrome garnish on the doors and ‘Pride Edition’ emblem on the boot. The biggest change to the interior is the 7-inch Digipad touchscreen infotainment screen with MP3, AUX-in, Bluetooth connectivity, video playback and navigation features. Front center armrest, steering wheel cover and ‘Pride Edition’ seat covers differentiates it from the regular Amaze. 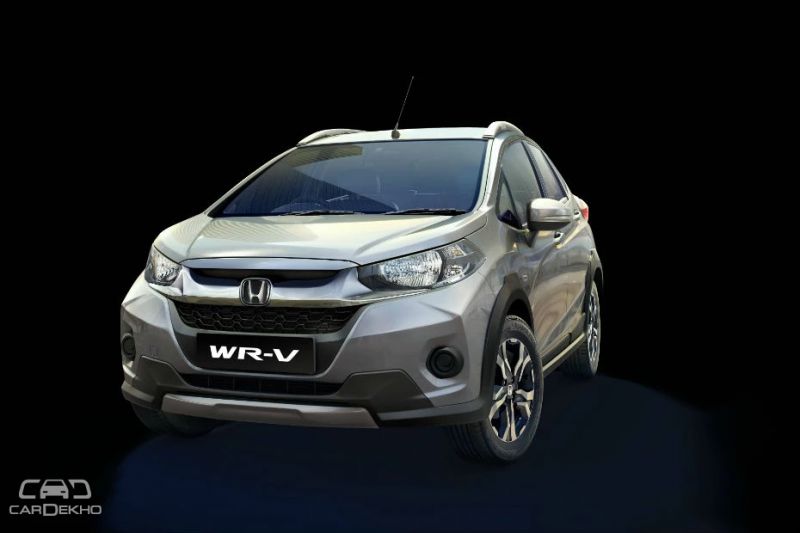 The crossover has been clocking impressive sales numbers and with the special edition, buyers can opt for a better looking and high on value S (MT) variant of the Honda WR-V. It gets 16-inch gunmetal grey multi-spoke alloy wheels with ‘Edge’ livery on the bootlid. Inside the cabin, the Honda WR-V Edge Edition gets a rear view camera coupled with parking sensors and IRVM display. Also on offer is the Honda Connect with 1 month free subscription. The price to pay for the petrol MT is 8.01 lakh whereas the Diesel MT is 9.04 lakh.