Vitara Brezza saw month-on-month decline in its sales of more than 40 per cent.

Sales in the sub-4 metre SUV segment are down by more than 13 per cent last month. This is despite the fact that the Hyundai Venue posted its best monthly sales figures till date and the Korean SUV was the only one of its segment to post positive growth when comparing month-on-month sales. Let’s take a look at how each SUV in the segment performed.

Hyundai Venue: We were wondering when it would happen and it finally has. The Hyundai Venue is the new king of the segment, with more than 9500 units sold in July that led it to command a massive market share of more than 35 per cent. These are some pretty good numbers considering the fact that the automobile industry is in the middle of a slowdown. 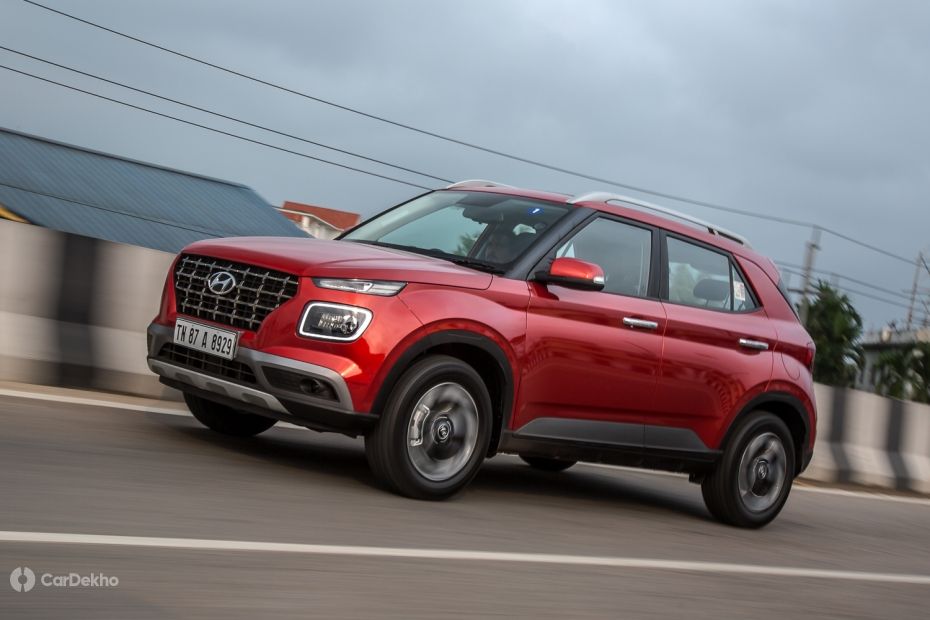 Maruti Vitara Brezza: The Vitara Brezza was the undisputed king of the segment for as long as anyone can remember but the Hyundai Venue with its fancy features and modern design has managed to finally knock it off its perch. However, the Vitara Brezza is ageing and is waiting for a mid-life refresh, while the Venue is a freshly launched product. Despite this and the slowdown, Maruti still managed to sell more than 5000 units of the Vitara Brezza and it still commands a healthy market share of just under 20 under per cent. That said, it was more than halfway down its average sales numbers of the past six months. 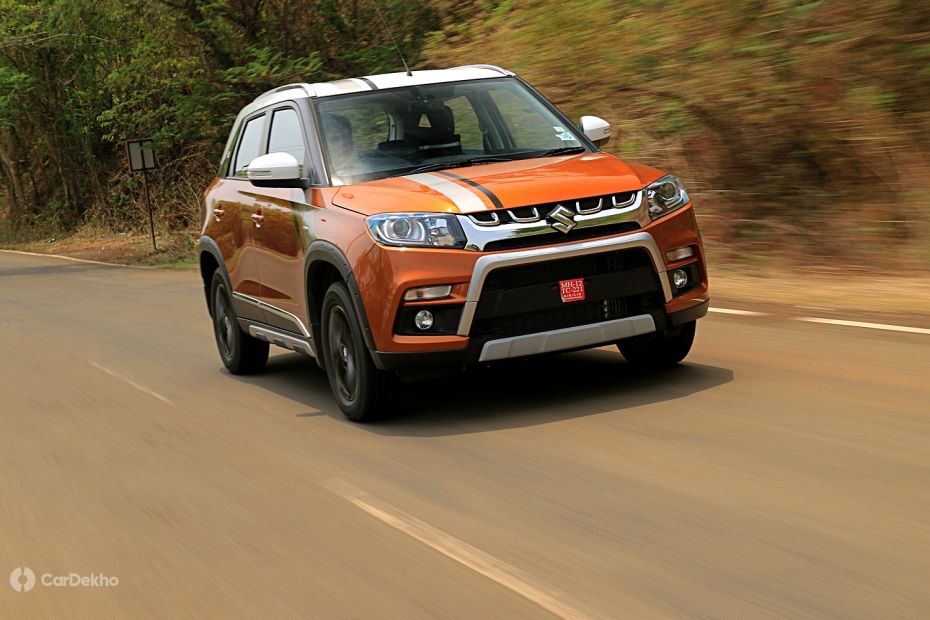 Mahindra XUV300: Slump, no slump. The Mahindra XUV300 is one of the lesser affected models in the segment from to the slowdown in the automobile industry. Mahindra managed to sell almost 4500 units of the XUV300 in July and its average sales over the past six months are under 4000 units a month. Its sales did dip marginally compared to last month but the XUV300 still commands a market share that is north of 16 per cent in this highly competitive segment. 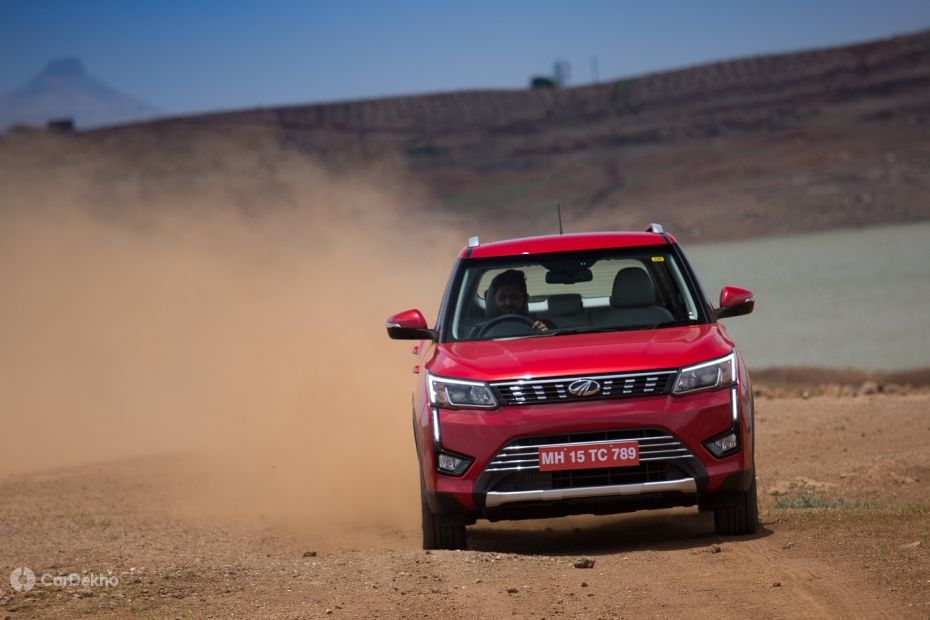 Tata Nexon: The Nexon has been a steady performer but its numbers in July are quite low compared to its average sales over the past six months. This can be attributed to the arrival of the Hyundai Venue and Mahindra XUV300 in the segment. However, it is one of the most value for money offerings in the segment and thus Tata managed to sell more than 3000 units of the sub-4 metre SUV in July. 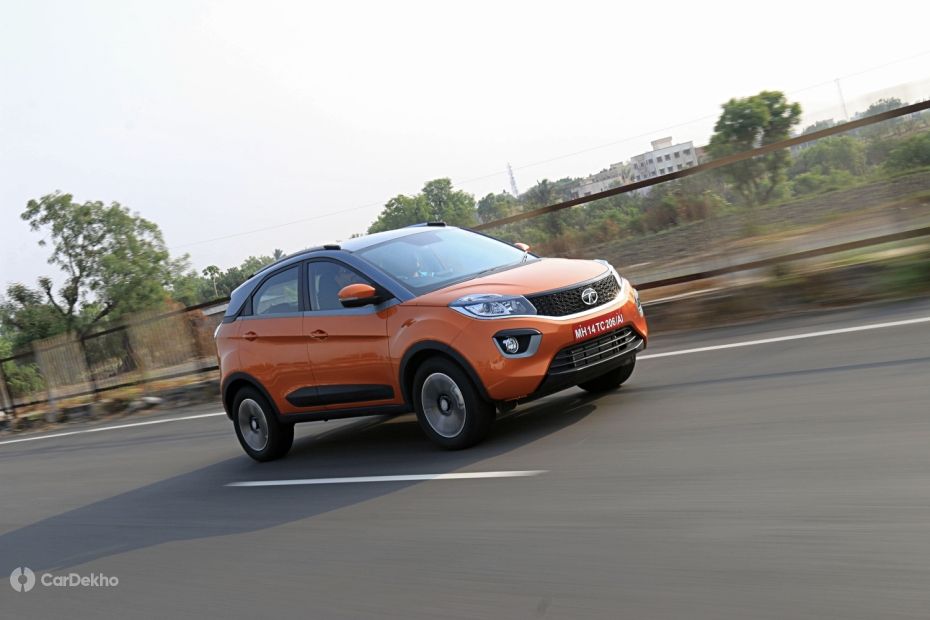 Ford EcoSport: The EcoSport has been another sturdy performer in the segment and Ford once again managed to rake in more than 3000 unit sales for their sub-4 metre SUV despite the slump in the industry. Its monthly sales figure is also closer to its average monthly sales over the past six months than in the case of the Nexon. 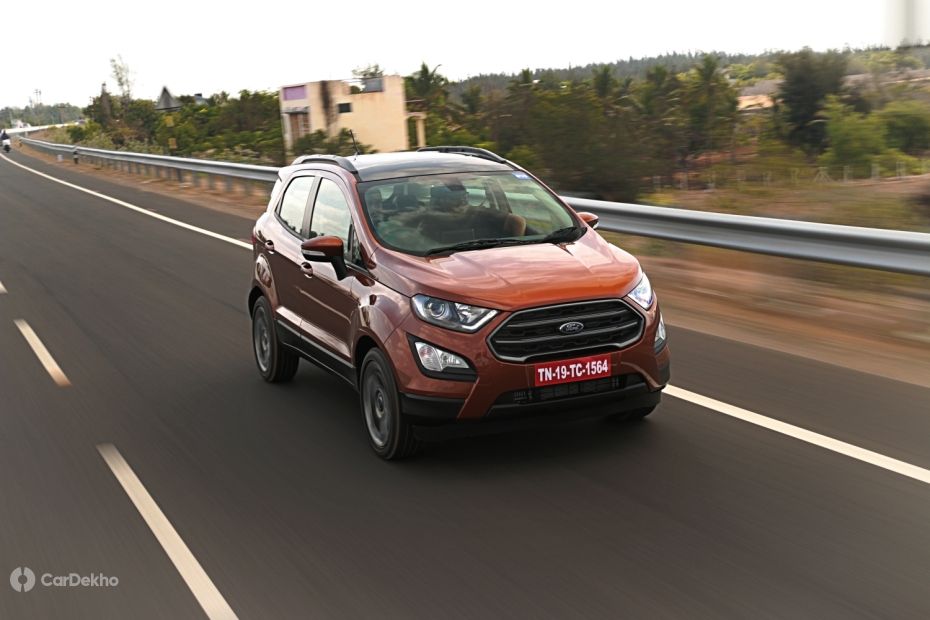 Mahindra TUV300: The TUV300 continues to mind its own business in the segment and Mahindra managed to sell more than 1000 units of the ladder-on-frame sub-4m metre SUV once again. Its current market share stands at just over 4 per cent.