Ford EcoSport is most likely to ditch the existing 1.5-litre 3-cylinder engine with the more powerful, similar capacity 4-cylinder motor.

Focussing on being a driver's car, the upcoming Ford EcoSport is most likely to ditch the existing 1.5-litre 3-cylinder engine with the more powerful, similar capacity 4-cylinder motor. The current engine is also employed in the Figo and the Aspire petrol automatics. The new mill will be generating more power than the 1.0-litre 125PS EcoBoost engine. 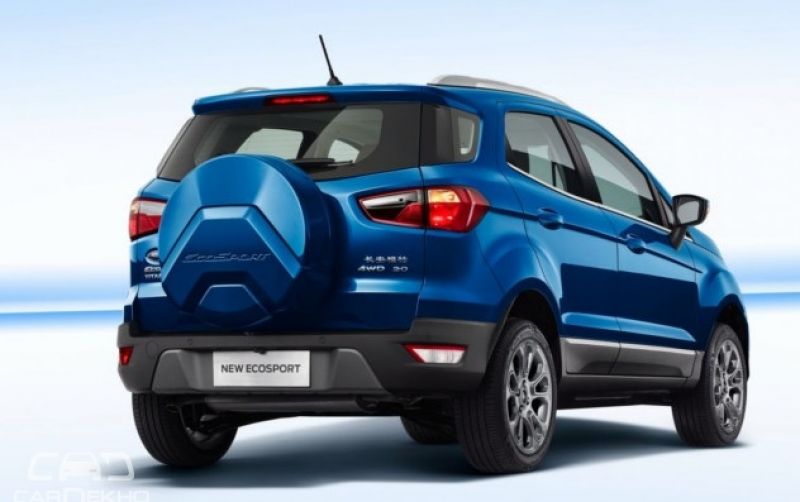 The new 1.5-litre Ti-VCT (Twin Independent Variable Camshaft Timing) made its world premiere in Brazil in May this year. The EcoSport facelift becomes the first vehicle in Ford’s global lineup to use this new motor. The tech on board includes a lightweight aluminium block, integrated exhaust manifold (just like the 1.0-litre EcoBoost), Ti-VCT among others.

In the Brazil-spec 2018 EcoSport, this engine puts out 131PS of max power and 153Nm of peak torque. It is mated to a 5-speed manual or a new 6-speed automatic with paddle shifters. This new torque converter automatic has replaced the 6-speed dual-clutch Powershift automatic of the outgoing model. 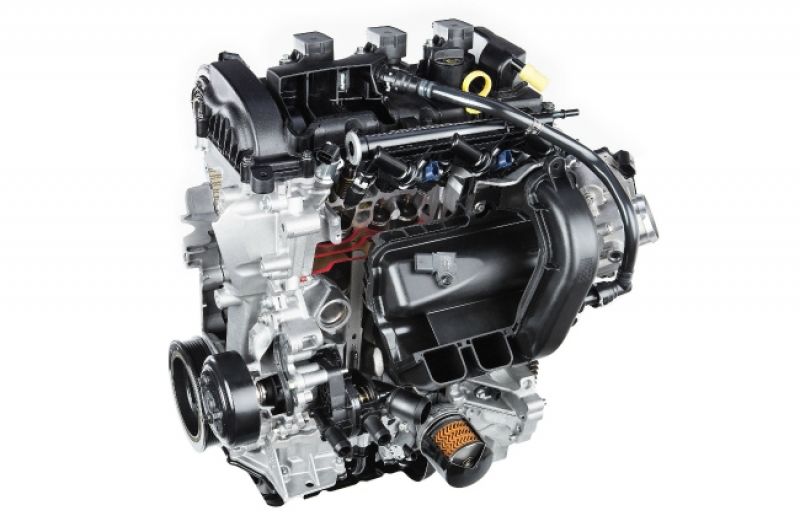 This new drivetrain (new 1.5-litre petrol + 6-speed AT) option will also help the 2018 model to better distinguish itself from its relatively economical siblings, the Figo and the Aspire, which also share the current 1.5-litre Ti-VCT motor with the outgoing EcoSport.