MG Hector available for test drive at dealerships from tomorrow

Hector will be available with petrol, petrol mild-hybrid, and diesel engines.

MG Motor will begin offering test drives of its upcoming SUV, the Hector, to potential buyers starting tomorrow. For those of you who are not aware of the Hector, it is the first offering from MG Motor for the Indian market. It packs a whole host new technology like an eSIM that allows the SUV to stay connected to the internet on the go. 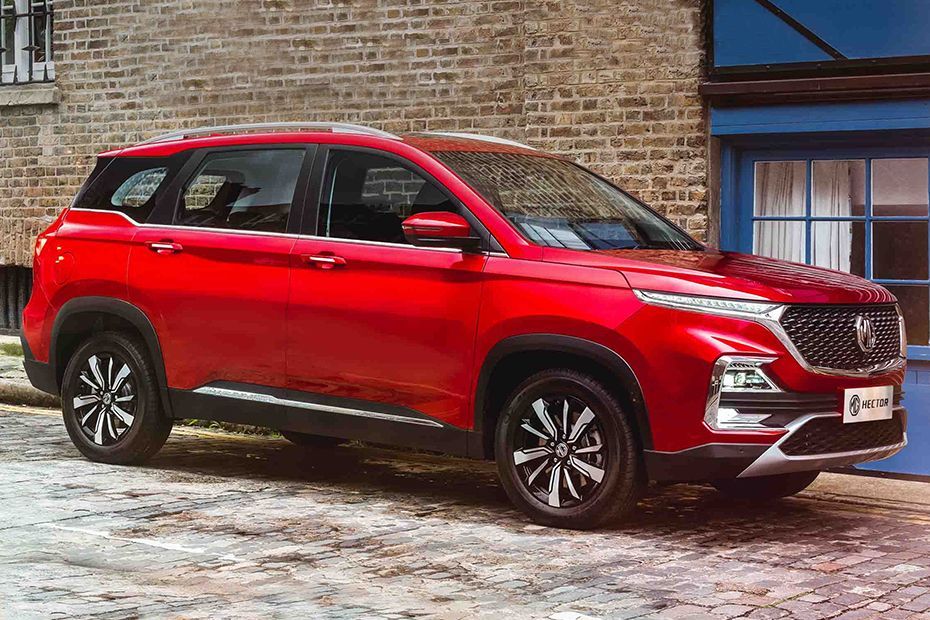 MG will  launch the Hector in the second half of June. When launched, it will occupy the same space in the market as the Tata Harrier, Jeep Compass, Mahindra XUV500 and the Hyundai Tucson. So, if you were looking to add one of these SUVs to your garage, you should probably hold-off and take a test drive of the Hector first and see if any of the variants suit your needs.

It will be available with both petrol and diesel engines. The petrol engine will be a 1.5-litre turbocharged unit that dishes out 143PS/250Nm, mated to either a 6-speed manual gearbox or a 6-speed DCT (dual-clutch transmission). The diesel engine is the same 2.0-litre unitthat powers the Jeep Compass and Tata Harrier. In the Hector, this motor produces 170PS and 350Nm. However, it can only be had with a 6-speed manual. The petrol engine will also get a mild-hybrid variant (only with a manual gearbox) which will utilise a first-in-segment 48V system. 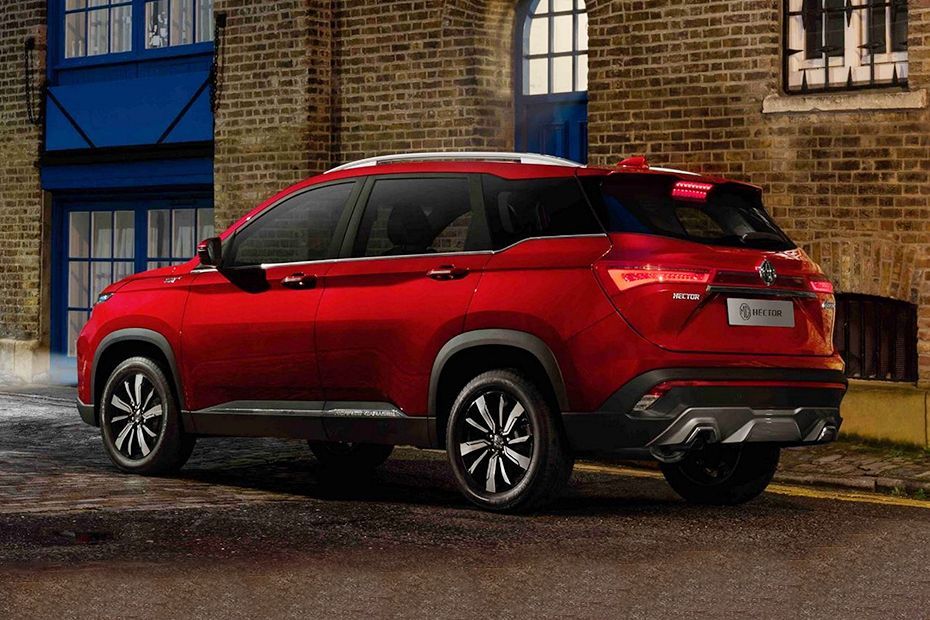 MG Motor has started accepting bookings for the Hector. You can book one either via the company’s website or by visiting one of the 120 touch points across the country. The carmaker plans to increase this number to 250 by September 2019. The production of the Hector is underway at the company’s Halol facility and we expect the SUV to be priced between Rs 13 lakh to Rs 20 lakh (ex-showroom).