Hyundai Creta continues to dominate the segment with sales of over 10,000 units.

The compact SUV and crossover segment is one of the fastest growing in the Indian car market after the sub-4m SUV space. The Hyundai Creta remains the undisputed leader of the segment, while the Renault-Nissan products are among the least selling SUVs here. Let’s look at the sales figure analysis for a better understanding of the demand for SUVs in the compact segment. 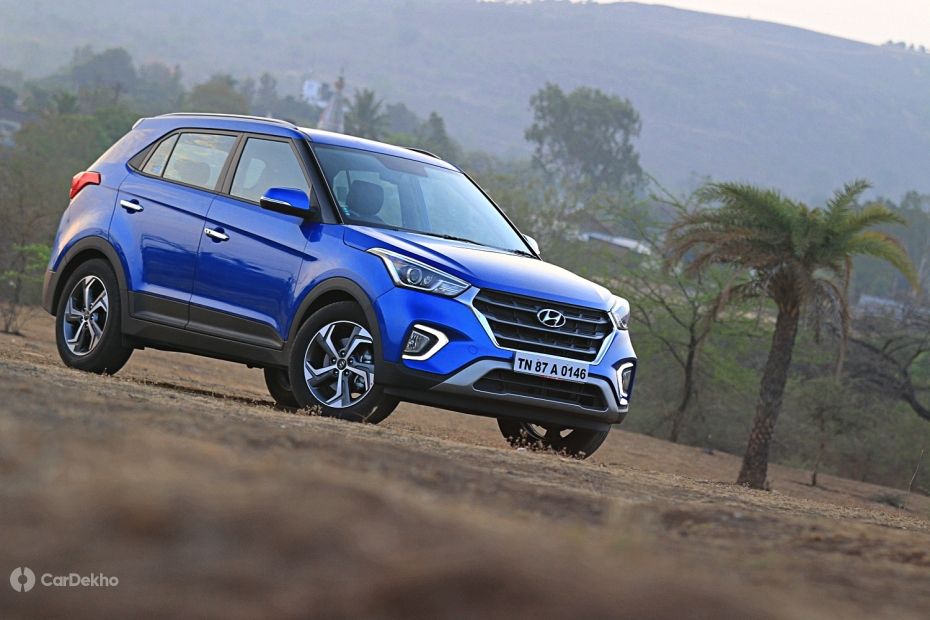 Hyundai Creta’s Reign Continues: Despite a decline of just over 8 per cent (MoM), the Creta continues to lead the compact SUV space in terms of sales. It now controls a market share of around 59 per cent, up by about 9 points compared to last year. Hyundai has shipped 10,487 units of the Creta, 6557 units more than its closest competitor, the Scorpio (3930 units), and also more than its average monthly sales of past six months. 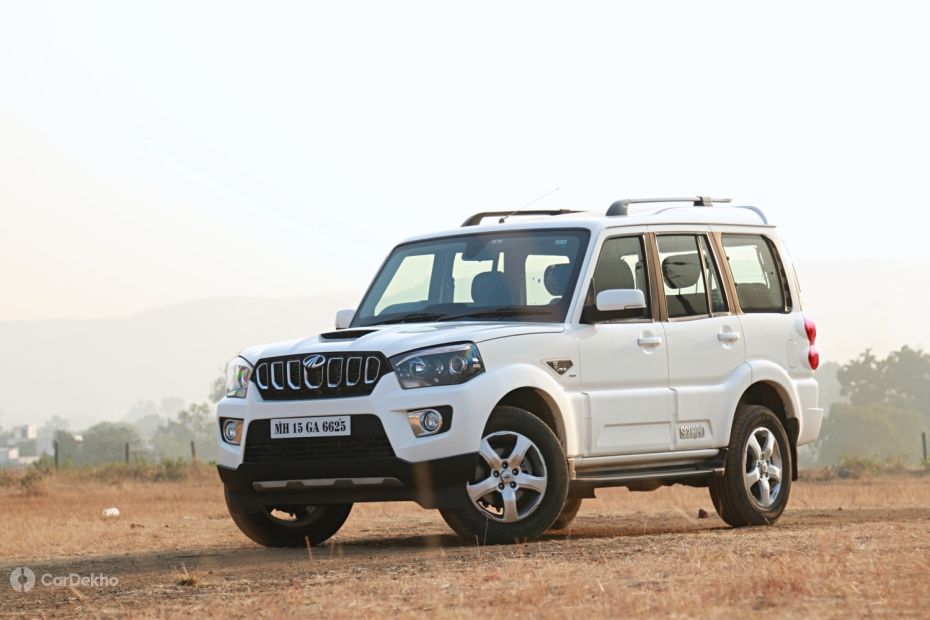 Mahindra Scorpio takes a distant second: The Scorpio continues to hold onto the second spot. However, the sales have gone down by 27 per cent in the MoM comparison. Just under 4000 units of the Scorpio were shipped in April against around 5000 units in March 2019, a decline of 27.66 per cent. With this decline, the Scorpio’s market share has also gone down by 3.46 points compared to March and now stands at 22.13 per cent. 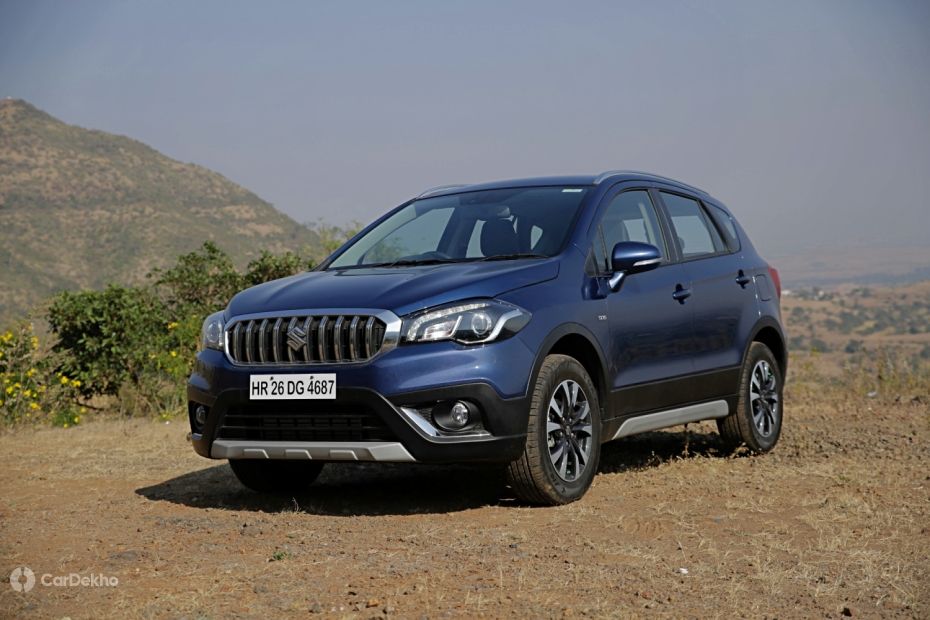 Maruti Suzuki S-Cross maintenances sales momentum: The S-Cross takes the final spot on the podium with monthly sales of 2163 units. Like the others, it has also seen a decline in sales and compared to March, its sales have gone down by 10.76 per cent. 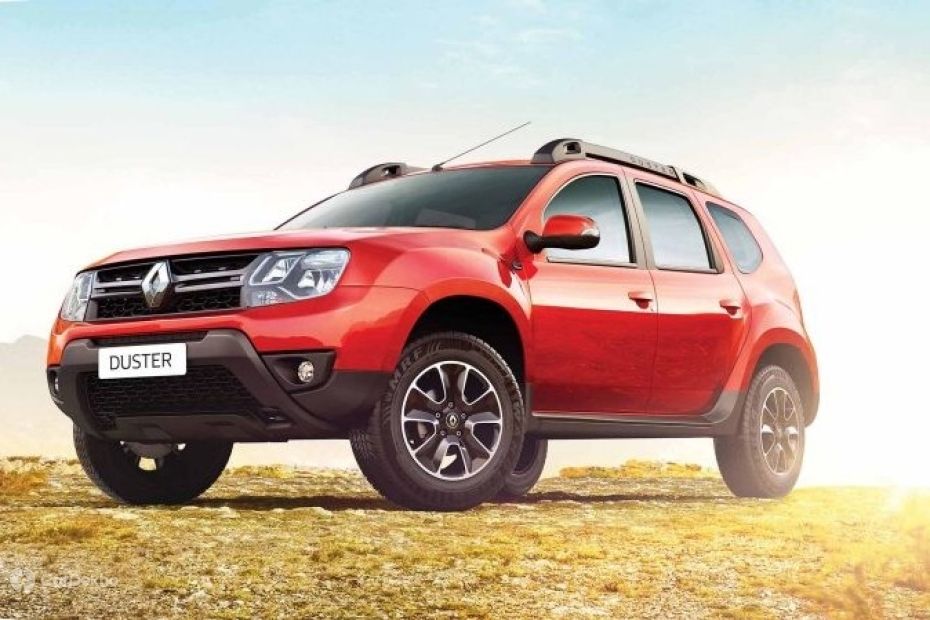 Renault Duster takes the top spot among its siblings: Renault sold nearly 750 units of the Duster in the month of April, a decline of around 15 per cent (MoM). However, it is still the best selling SUV in the Renault-Nissan alliance clan. Renault is currently testing the Duster facelift in the country. Check that out here. 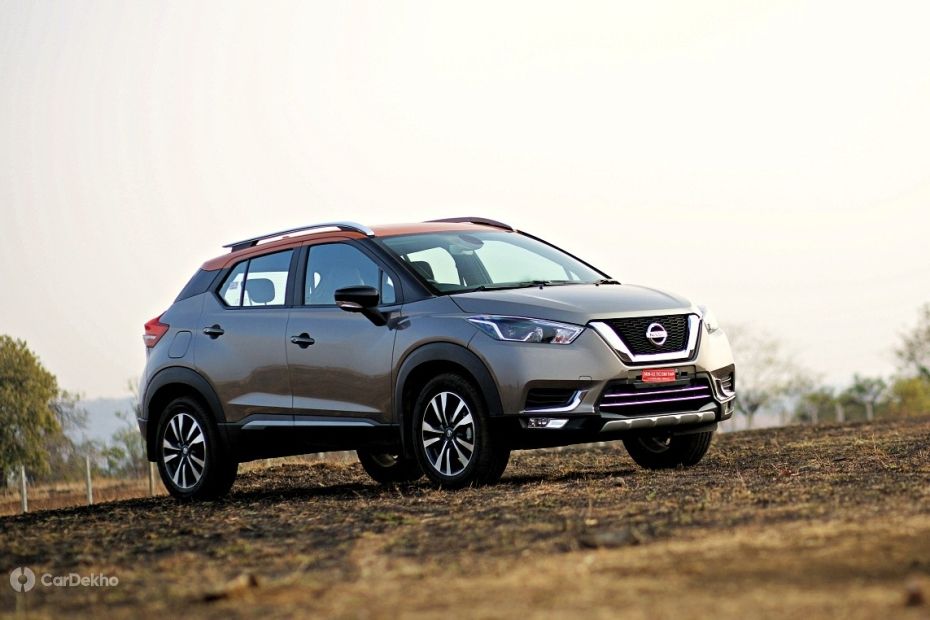 Nissan Kicks continues to struggle: The Kicks sits just above the Captur in terms of units shipped. Nissan managed to ship just 300 units of the Kicks, 401 units less than in March. Its sales have gone down close to 60 per cent MoM. 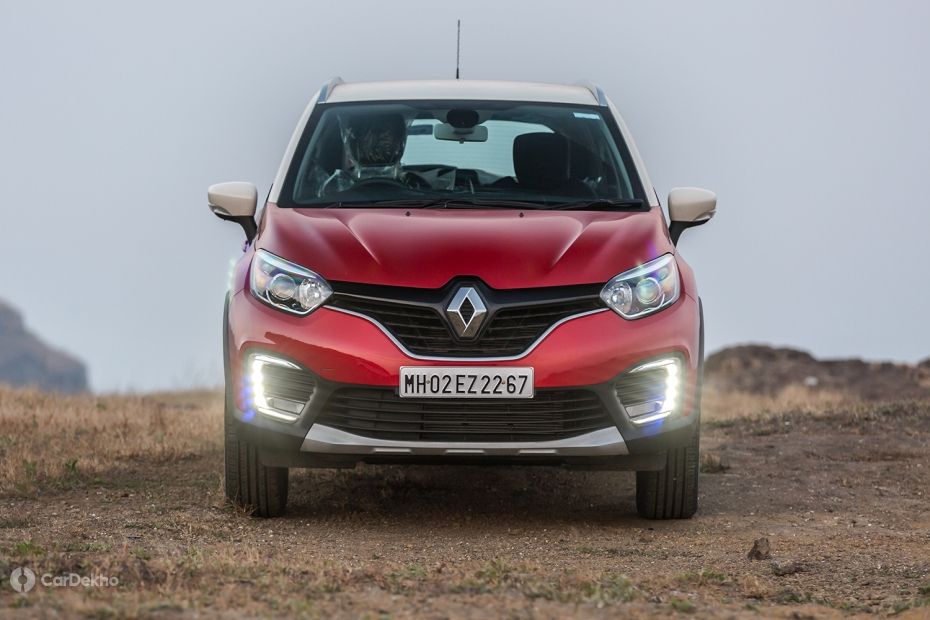 Renault Captur remains the top looser: The Renault Captur is the least selling compact SUV here, with just 125 units shipped in April 2019. Its sales have gone down over 60 per cent, which is the highest decline in the segment.