India's most popular touring motorcycle manufacturer, Royal Enfield, has opened another exclusive dealership in the national capital. This is the 16th showroom of the bike maker in Delhi-NCR, and its 590th dealership in the country, and is named 'Centrum Motorcycle'. The new showroom, located in Naraina Vihar, New Delhi, was inaugurated by 2013 Asia-Pacific Rally champion Gaurav Gill. 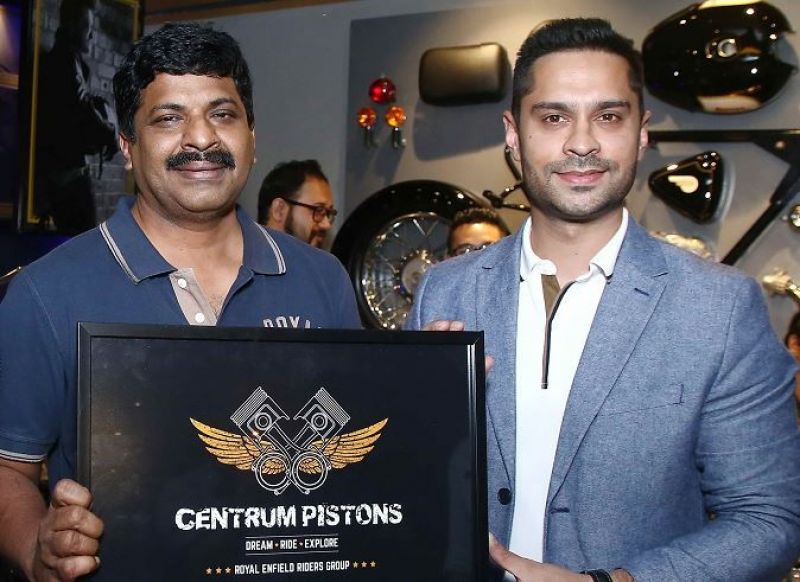 Besides the classy range of motorcycles, Centrum Motorcycles offers a wide range of riding apparel and customisable accessories for the riders. Not just about selling motorcycles, this new store also aims to be a place where enthusiasts can interact with each other and celebrate the passion for riding Royal Enfield bikes. The new store has also introduced its new banner to participate in various motorcycling events across the country and it has been christened Centrum Pistons. 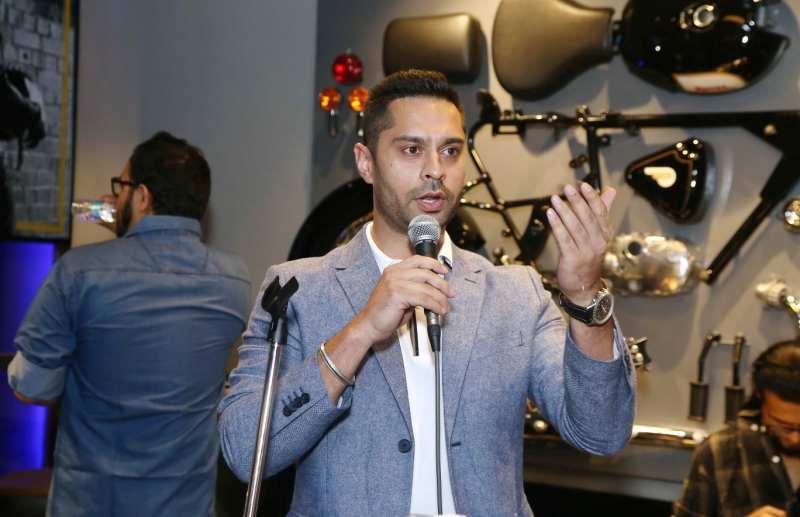 For those who doesn't know much about Gaurav Gill, he was the 1st Indian to be crowned APRC Champion, and won it five times, collecting total 425.5 APRC points. In 2009, he became the first and only Indian to score points in PWRC, driving a Subaru Impreza for Tommi Makinen Racing and ranked No. 1 in Asia on world rally ranking list in 2011 with 896 points. He was the National Rally Champion in 2007, 2009 and 2011 and also took part in three rounds in Cyprus, Portugal and Whales Rally Great Britain. He has been the National Racing champion in 2004 and 2006, holding the honours of being the youngest winner of a National Championship round at the age of 18.