Let’s begin with the official specifications, efficiency and the real world numbers.

Sub-4m SUVs are quite popular picks these days. So, with the rising sales of petrol-powered offerings it was imperative that we put them through our real-world fuel efficiency comparison. Let’s begin with the official specifications, efficiency and the real world numbers.

As we can see from the table, almost all SUVs here match up to their claimed fuel efficiency but only during the highway runs. Where the Venue exceeds the number, the XUV300 is quite far from attaining its. But mileage mismatches are bound to happen given that the claimed numbers are tested in a controlled environment. 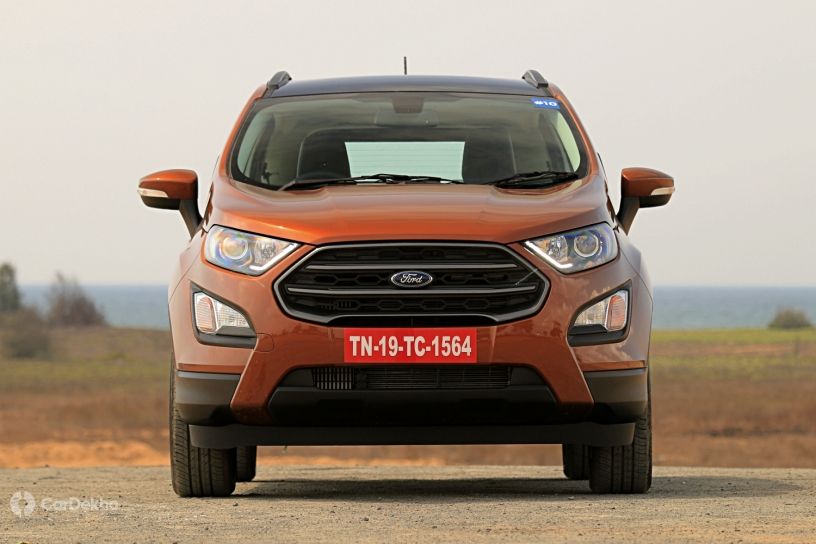 Coming to the real-world mileage, all the SUVs are quite closely matched when it comes to overall numbers. But even a 2 kmpl difference will make a huge impact on your fuel bills in the long run. Those who drive equally in cities and on highways will be better off with the Nexon, which is trailed by the Venue, EcoSport and the XUV300.

If your drive consists of smooth and empty stretches then again, it will be the Nexon and the Venue keeping your pockets the happiest, with the EcoSport following closely. The XUV300 languishes on the mileage run despite us driving it sedately on the highways. 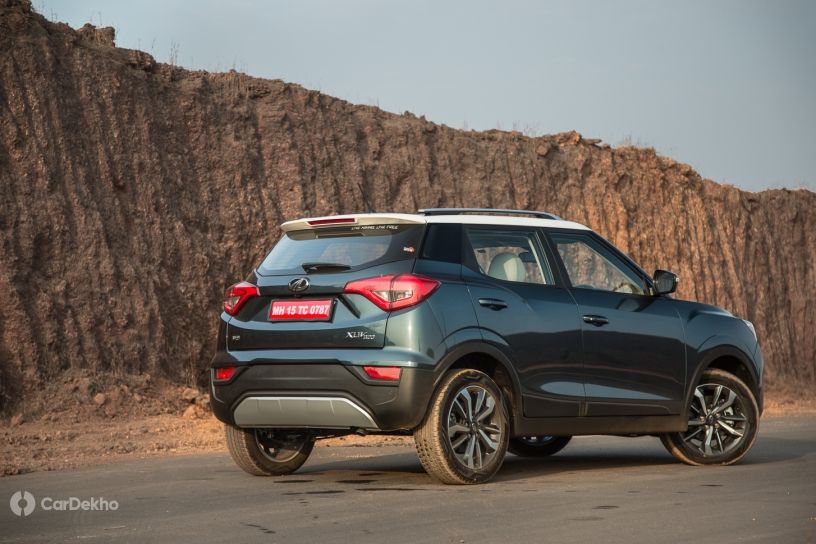 What if city driving takes up most of your time? Then it’s again, you guessed it, the Nexon that sits on top of the fuel efficiency chart, delivering almost 15kmpl. The Venue and the EcoSport are closely tied at the around 13.60kmpl mark while the XUV300 doles out a little more than 12kmpl.

Fuel efficiency depends on driving conditions, a car’s health and the driver’s behavior. 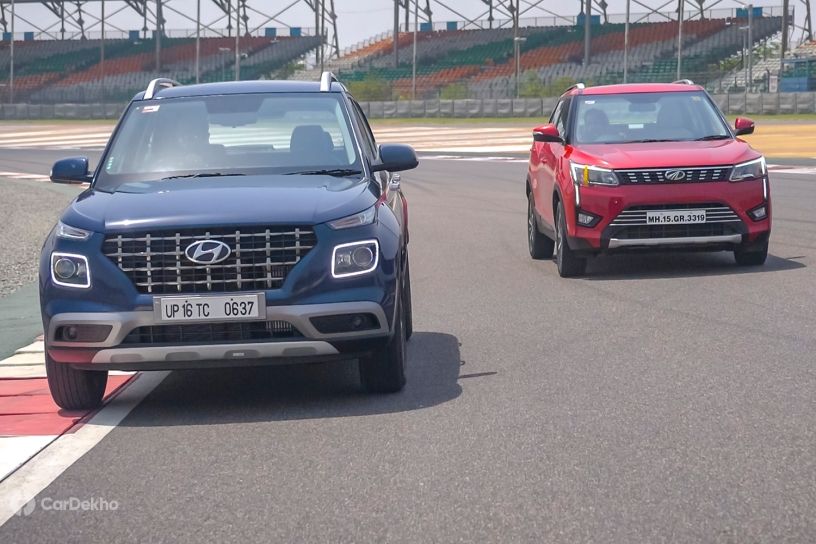 Are you an owner of one of these SUVs? Do share your findings in the comments section with us and fellow owners.