It is also equipped with automatic climate control unlike the Indonesia-spec car.

The 2018 Ertiga was showcased in Indonesia in April 2018 and we have been awaiting its India launch ever since. While it's still some time away from its local debut, a camouflaged Ertiga was seen testing and we got a peek into its cabin as well. 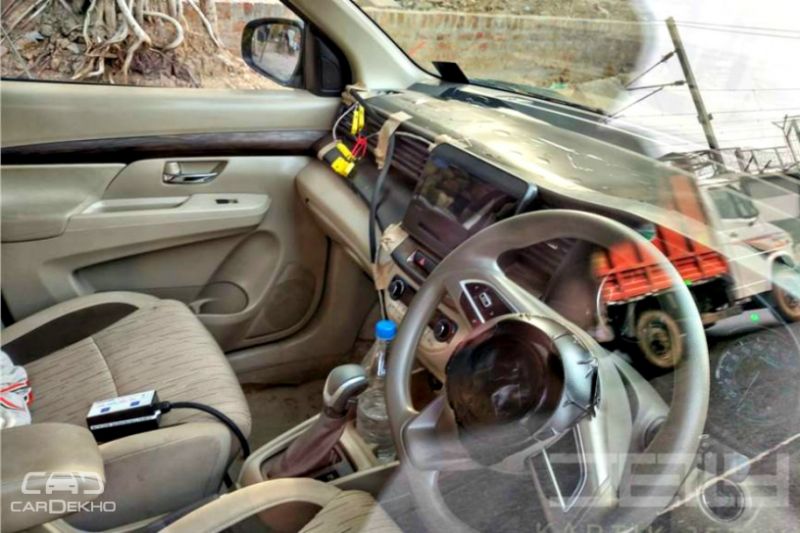 On the inside, the India-spec car looks nearly identical to its Indonesian counterpart. It looks more premium than its predecessor. The dashboard features a new layout and the faux wood insert divides it into half along its length. And while it gets 4 air con vents on the dashboard, it also gets an Audi-like treatment that mimics a large single air-con vent spanning the entire length of the dashboard.

However, the Indian-spec car seems better equipped than the Indonesian version. From what we can see in the spied image, the India-spec Ertiga gets front armrest, automatic climate control instead of manual AC. The slapped-on floating touchscreen infotainment system also looks different and is expected to be the usual 7-inch SmartPlay unit instead of the 6.8-inch unit found in the Indonesia-spec car. 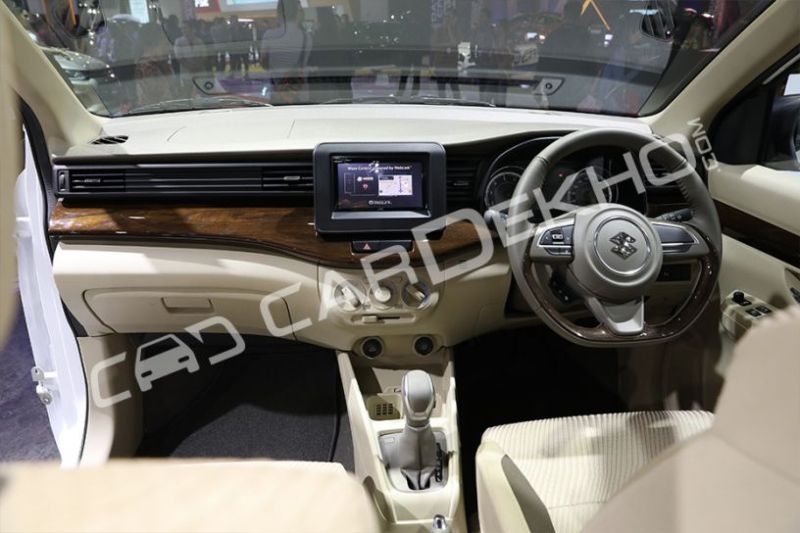 The spied image also depicts an automatic gearbox. it is expected to be the same 4-speed unit that is available in the older Ertiga. The automatic gearbox will be mated to the new 1.5-litre petrol engine that makes 104PS and 138Nm, 12PS and 8Nm more than the 1.4-litre engine powering the current-gen Ertiga in India.

The 2018 Ertiga has already been spied with a 6-speed manual transmission. Read more about it here.

The 1.5-litre petrol engine is also expected to power the upcoming Ciaz facelift. However, in the Ciaz, the new engine is likely to be coupled to a mild hybrid system (SHVS) for better fuel economy. It isn’t clear whether the Indian Ertiga would feature SHVS upon launch. 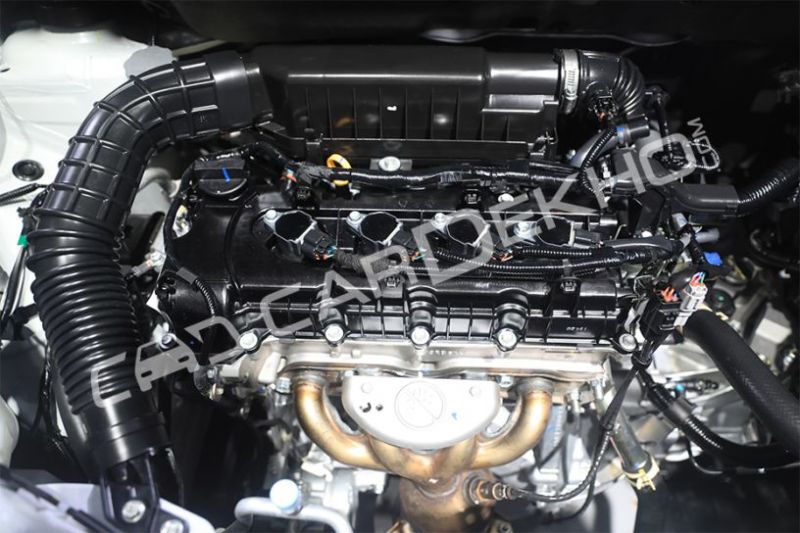 Maruti Suzuki has been tight lipped about the 2018 Ertiga’s India launch. However, we expect it to happen by October 2018, a few months after the 2018 Ciaz, which is likely to go on sale by August 2018. 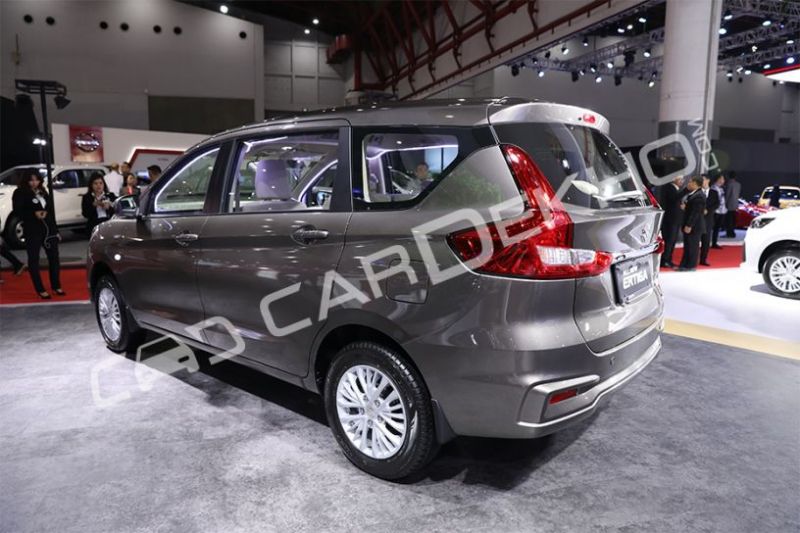 182 cell phone towers to come up in Parvathipuram Manyam dist

1.4 lakh “Made in India” Samsung Galaxy S23 series phones booked in one day of launch