Maruti Ciaz, Ertiga base variants will not get 1.5 diesel engine

Maruti might introduce this engine on the S-Cross at a later stage. 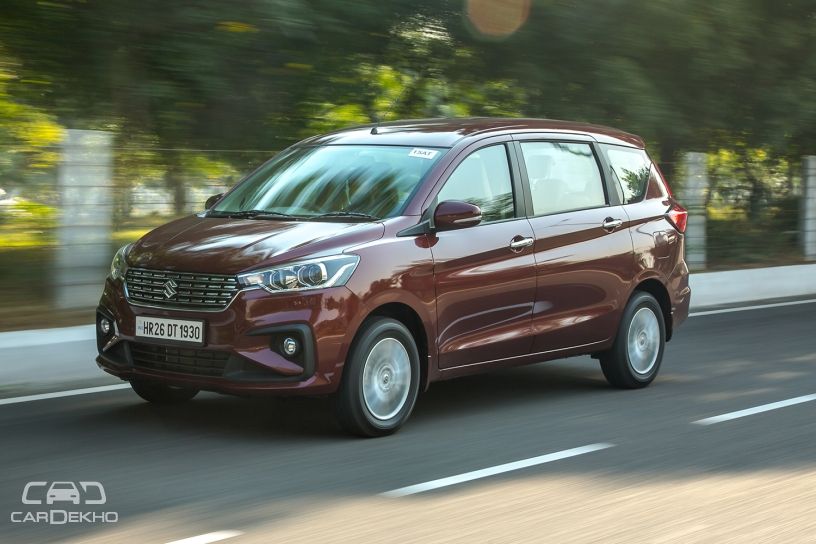 Maruti is planning to introduce a new 1.5-litre diesel engine on the Ciaz and the Ertiga. As reported earlier by CarDekho, this new engine makes 95.1PS of maximum power and 225Nm of peak torque. An official document now confirms that both the Maruti cars will get this engine on all variants except for the base Sigma (Ciaz) and LDI (Ertiga). 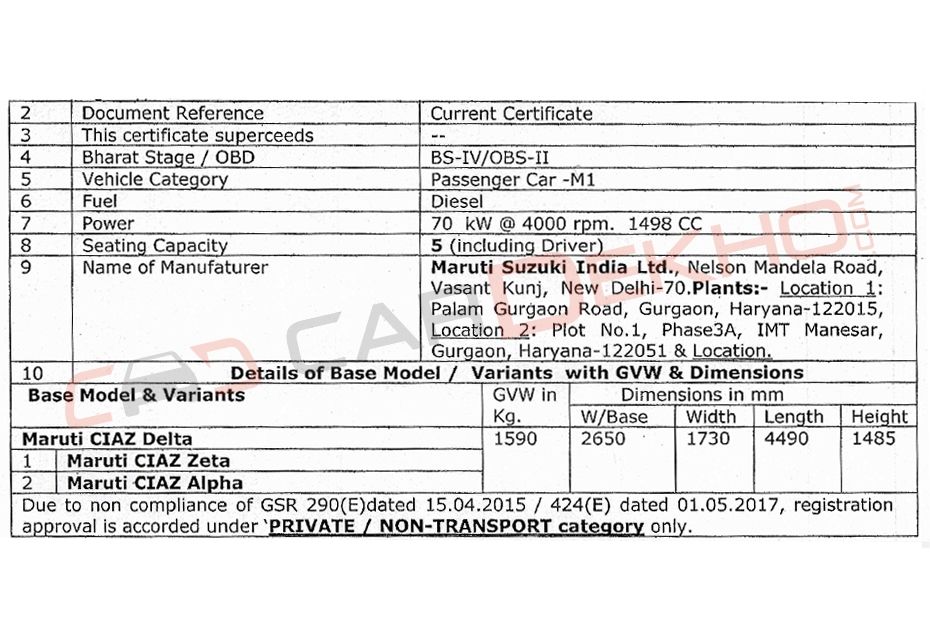 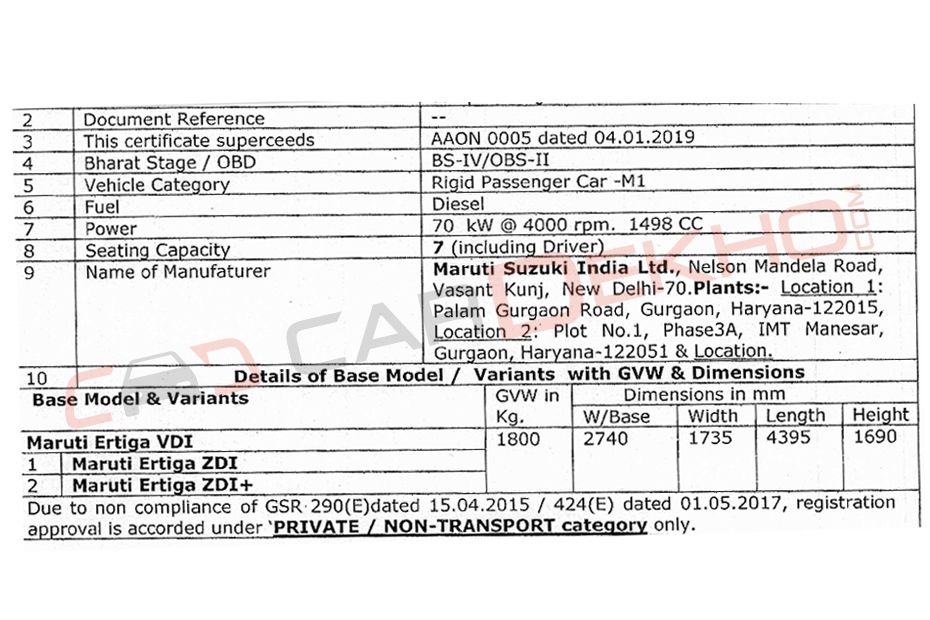 The new diesel engine will also be paired with a new transmission, a 6-speed manual. The powertrain will reportedly be able to deliver a fuel economy figure of 26.82kmpl on the Ciaz -- less than the Ciaz 1.3D by 1.27kmpl.

At launch, the new 1.5-litre engine will be BSIV-compliant. But Maruti will update it as per the BSVI norms before April 2020. Once the BSVI norms are implemented, expect this engine to make way to other Maruti cars as well, replacing the 1.3-litre diesel engine. 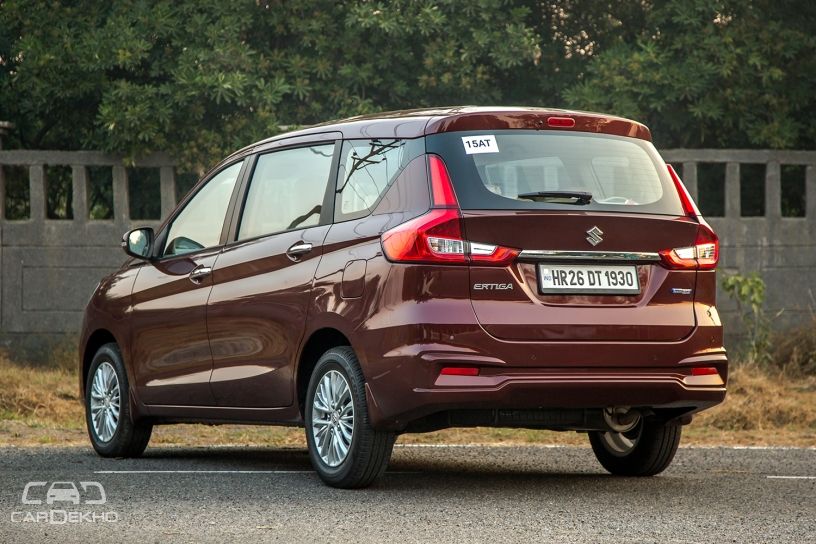 With the introduction of the new 1.5-litre DDiS 225 engine the two Maruti cars will have three engines options on offer: 1.5-litre petrol, 1.3-litre diesel and 1.5-litre diesel. We expect the new engine to be priced at a premium over the 1.3-litre diesel models. Currently, the 1.3L diesel Ertiga is priced from Rs 8.84 lakh to Rs 10.90 lakh while the Ciaz retails from Rs 9.19 lakh to Rs 11.02 lakh (ex-showroom Delhi).

Govt aims to make K'ataka hub for next breed of fabless startups to thrive: Minister