Datsun India has launched the GO hatchback and its seven seater version, the GO+ in India

Datsun India has launched the GO hatchback and its seven seater version, the GO+, in India today. The two look a bit more upmarket on the outside and feature decent upgrades on the inside. Prices for the GO start from Rs 3.29 lakh whereas the GO+ commands a starting price tag of Rs 3.83 lakh (ex-showroom Delhi).

Both the cars are now available in five variant choices each instead of the earlier four. Let’s take a look at the pricing along with the difference from the pre-facelift models now.

Here's are the updates on both the cars. 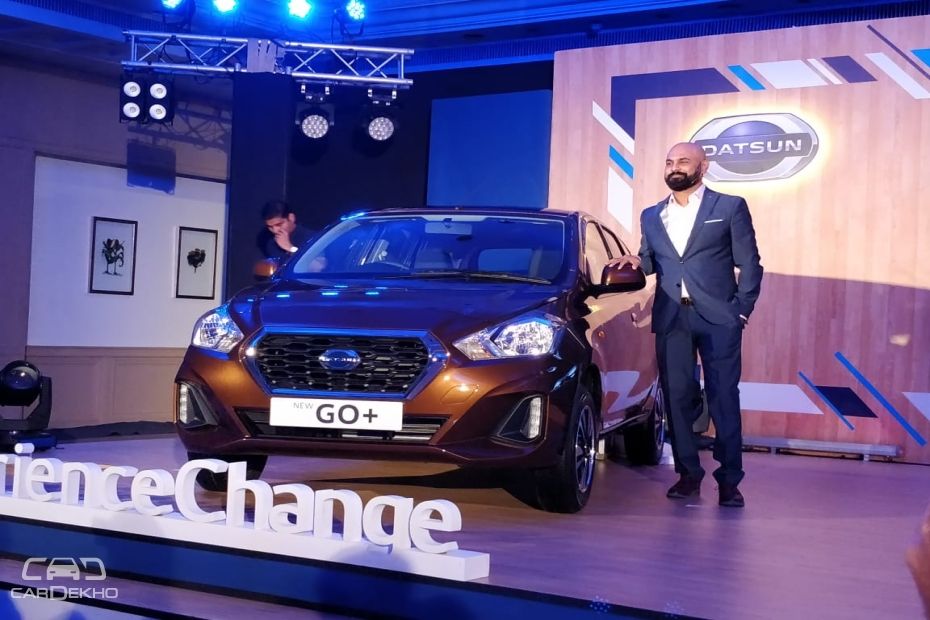 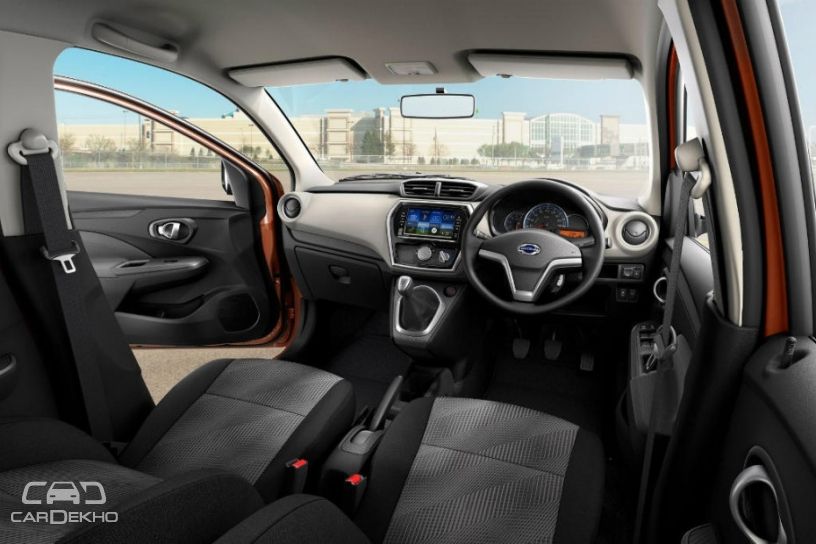 The Datsun GO rivals the likes of the Maruti Suzuki Celerio and Wagon R along with the Tata Tiago and the upcoming Hyundai Santro, which will be launched on 23 October 2018. There is no direct competitor to the Datsun GO+ as it is among the most affordable 7-seaters in the country right now.