Now that Renault has established itself in the market, it is time for the company to revise the prices across its product line-up.

It has been quite an impressive run so far for the French automaker Renault in the Indian automotive industry. The small hatchback from Renault, the Kwid, has been selling like hot cakes since it was launched last year in September. Within a year's time, the Kwid is among top-selling cars in the country and has helped the company to capture considerable market share in the segment. Now that Renault has established itself in the market, it is time for the company to revise the prices across its product line-up.

Speaking to PTI, Sumit Sawhney, MD and CEO at Renault India Operations, said, “Yes, we will be increasing the prices as input costs have gone up. We are currently evaluating the period as when to undertake the exercise. The price hike is generally in the range of 1-2 per cent.” 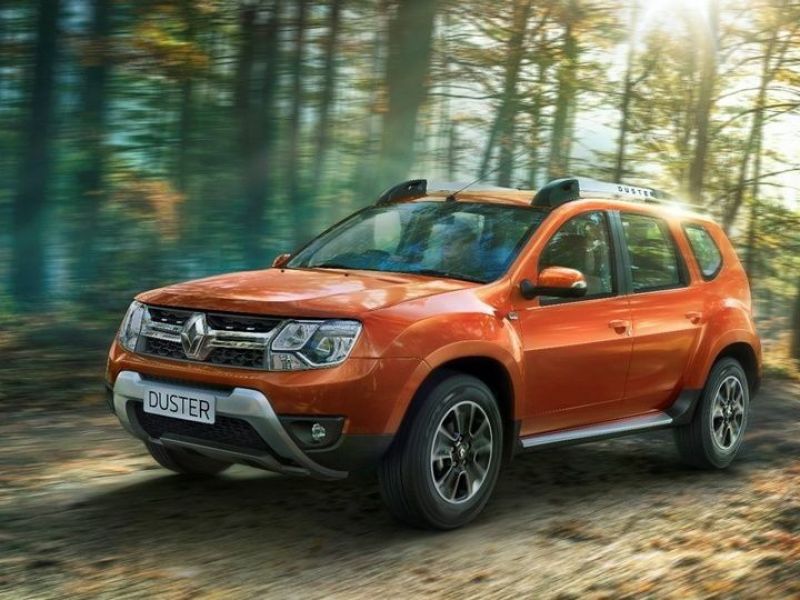 If we calculate it in terms of monitory value and consider current ex-showroom prices in Delhi, a price hike of anywhere between Rs 2,600 and Rs 27,000 across the carmaker’s portfolio is on the cards. However, Renault isn’t the first automotive brand in the country to hike the prices of its offerings. Such revision of prices started in August 2016 when market leader Maruti Suzuki announced a price hike of up to Rs 20,000 on all its passenger vehicles. South Korean car firm Hyundai soon followed suit and hiked prices across its product portfolio around the same amount. Both automotive giants cited the common issue of higher input costs for the revision of price tags.

Home-grown automaker Mahindra increased the prices of its passenger and small commercial vehicles by up to 1 per cent from October 2016. Tata Motors isn’t far behind as it recently announced that a price hike will come into effect during the ongoing festive period.