Audi A5, S5 get sharper styling and mild hybrid systems

German carmaker Audi has taken the covers off the refreshed A5 and S5 at the 2019 Frankfurt Motor Show. The German coupes have received minor design changes along with a new mild-hybrid system underneath the bonnet. 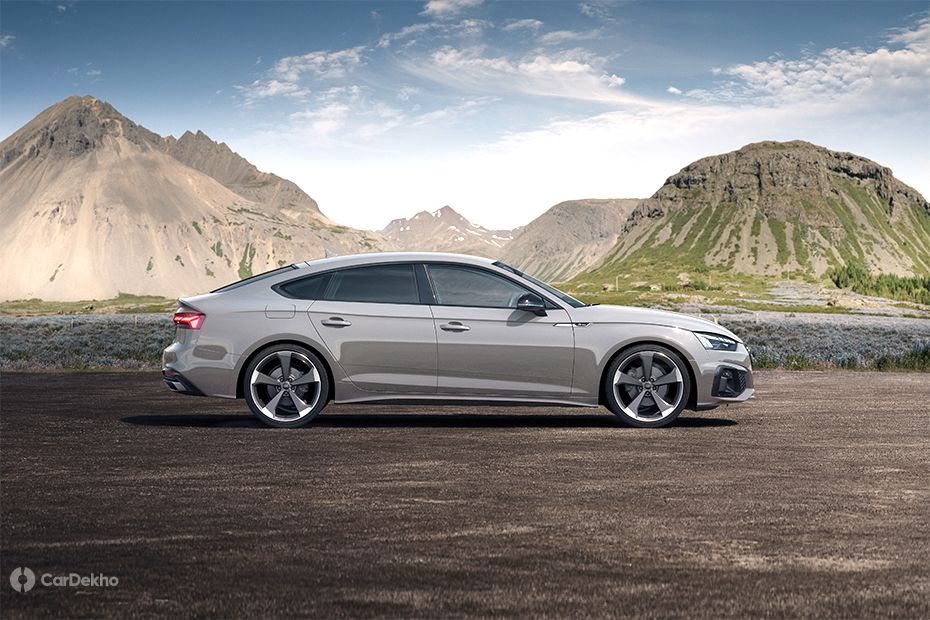 The first change you will notice on the refreshed models is the grille. While it retains its hexagonal outline, the horizontal slats running across it have been replaced with a honeycomb pattern or vertical slats depending on the variant.

Also Read: Hyundai i10 N Line Could Be The Grand i10 Nios Hot Hatch In India!

The headlamps have been redesigned as well and now look sharper than before. Not much has changed if you look at the profile of the A5 but the rear end gets a revised bumper and tail lights. 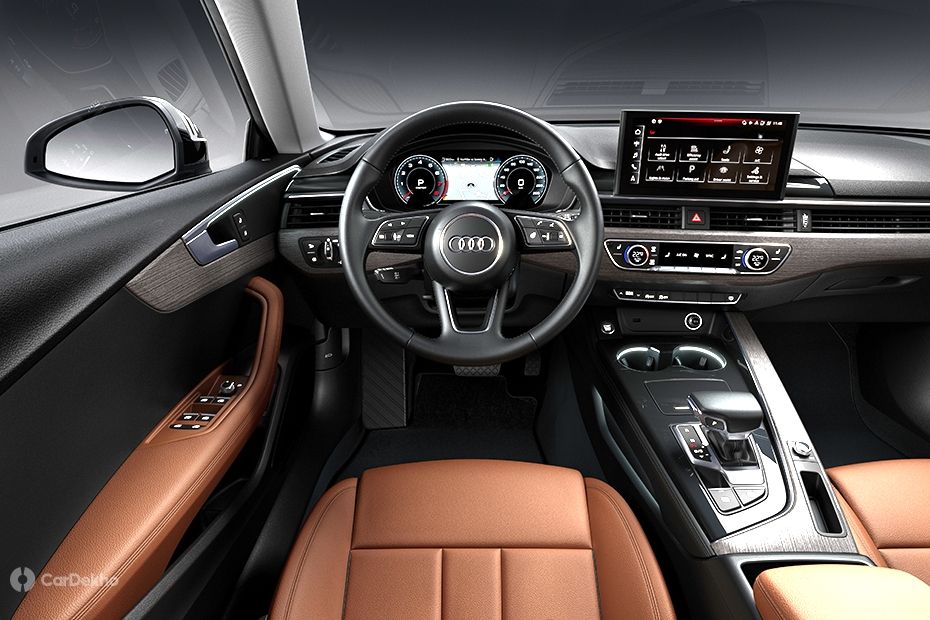 Changes to the interiors are minimal with Audi increasing the size of the infotainment screen. The new 10.1-inch screen complements the Audi Virtual Cockpit system well. It now features connected car technology as well as internet services such as news updates, Google Earth, flight information and a function that allows you to search for available parking spaces.

Also Read: Audi Q5 Facelift Spotted, Could Come To India Before The End Of 2020

On the engine front, the A5 now gets mild-hybrid tech. Four of its engines will use the green technology to recuperate energy that is lost while deceleration and store it in a small lithium-ion battery. When the driver lifts their foot off the throttle, the engine is momentarily switched off to consume less fuel. In this scenario, the energy from the small lithium-ion battery is harnessed so that fuel consumption is minimal. 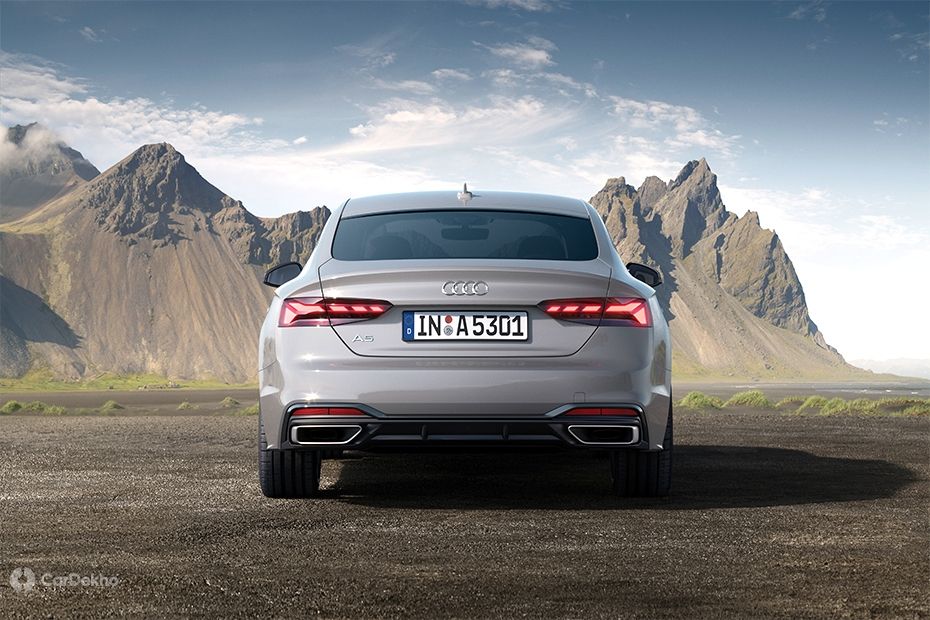 The S5 variant also receives an upgrade in the engine department with the addition of a 3.0-litre TDI V6 that makes 347PS and 700Nm. The 48V mild hybrid system in the S5 also aids its acceleration! It can go from 0-100kmph in less than 5 seconds and the top speed is electronically limited to 250kmph.