Production of the Dzire Tour S CNG is said to have already started and deliveries are expected to begin in the second half of April 2018.

Maruti Suzuki is set to launch the CNG-powered variant of the Dzire Tour S in India. As per a leaked document, the Tour S will be priced at Rs 5.97 lakh (ex-showroom Delhi). Production of the Dzire Tour S CNG is said to have already started and deliveries are expected to begin in the second half of April 2018. That is when the current stock of petrol-powered Tour S is cleared. 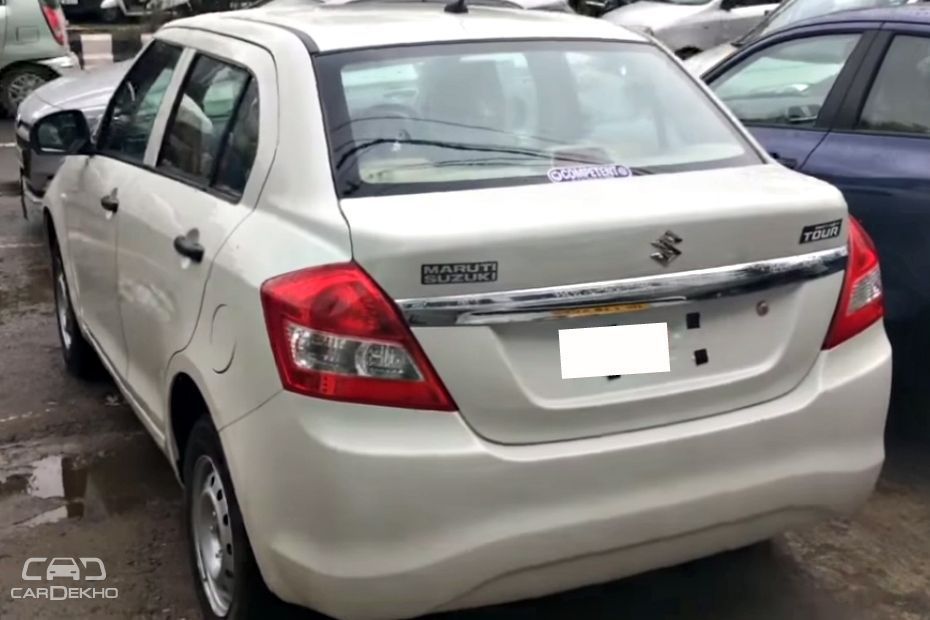 The Dzire Tour S CNG will be powered by the same 1.2-litre petrol engine like earlier but now it has been tuned to run on CNG as well. On petrol, the engine makes 83PS of power while on CNG, the output declines by 13PS to 70PS. The engine is mated to a 5-speed manual transmission. A speed limiter has also been fitted to restrict top speed to 80kmph, which is in compliance with the Indian government’s revised rules which require all taxis to be fitted with this device for road safety. 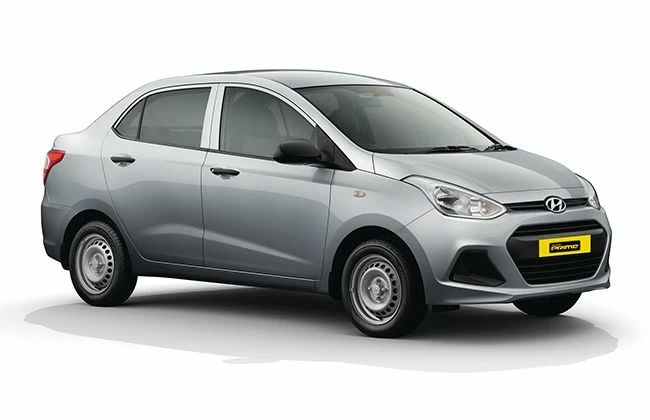 The Dzire Tour S rivals the Xcent Prime, which is a taxi focused variant of the Hyundai Xcent and was launched in September 2017. Recently, Mahindra also entered the taxi segment with the launch of the KUV100 Trip, which is based on the pre-facelift KUV100. It is available in two variants - bi-fuel (petrol/CNG) and diesel, which are priced at Rs 5.16 lakh and 5.42 lakh (ex-showroom Delhi), respectively.

Also Read: Maruti Alto To Be BSVI-Compliant Before 2020