Harley-Davidson to launch Roadster in India in November

Harley-Davidson, the American motorcycle manufacturer, is bringing its 2017 models to India soon. Along with the other updated products, the company will launch the new Roadster in November 2016. The Roadster is based on the popular Forty-Eight and belongs to the Sportster family. Like the other bikes in its series, the Roadster will also come to India as a completely knock-down (CKD) unit, and will be assembled locally. The expected price of the Roadster is around Rs 10 lakh (ex-showroom). 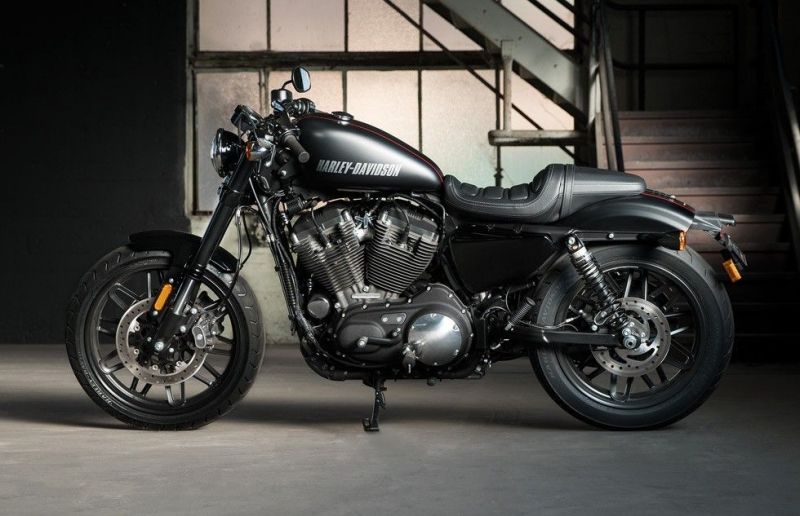 The styling of the H-D Roadster exudes a bad boy image with aggressive appearance. As we mentioned above, it is based on the Forty-Eight, but designed for a sportier handling. The wheelbase has been shortened with a shorter swingarm for better flickability. The handlebar is also lower, drag-style for an aggressive riding position, along with slightly rear-mounted foot pegs. There are performance tyres for superior cornering grip and dual front disc brakes for enhanced braking performance. The fenders have also been chopped a bit and it is the first Harley to get USD (Up-Side Down) front forks. 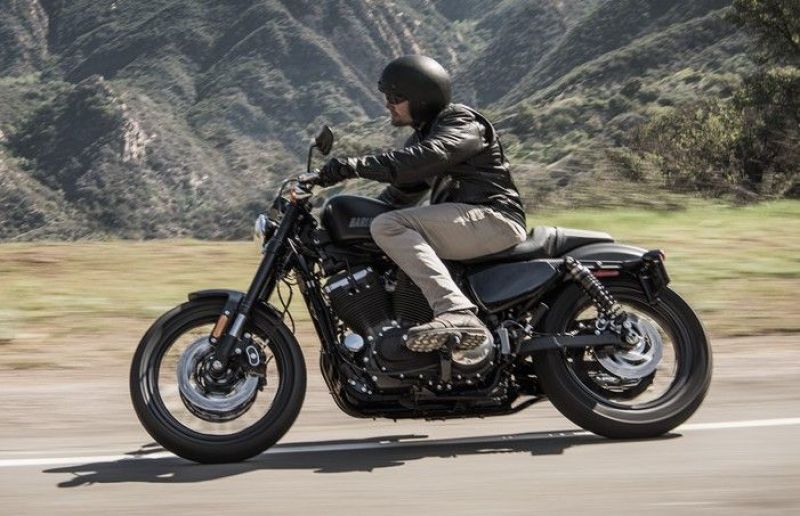 Courtesy to the increased ground clearance and other design factors, the seat height of the Roadster is relatively low at 785mm as compared to the Forty-Eight. The bike is powered by the same 1,200cc Evolution V-twin engine which is doing duty on the Forty-Eight and the 1200 Custom as well. The motor continues to deliver a peak torque of 103Nm at 3,750rpm, which is decent. The company says that the new suspension set-up on the Roadster offers more travel for more comfort as compared to the other Sportster bikes, providing a better ride quality. Moreover, the improved braking system gets ABS (Anti-lock Braking System) as a standard feature.