The automatic option is also expected to be offered with the 7-seat Harrier.

It’s a known fact that Tata is working on introducing an automatic transmission on the Harrier. Now, a test mule has been spied featuring the same. However, this is not the first time the Harrier automatic has been  spotted testing. A test mule with an automatic gearbox was also spied last much before the launch of the Harrier in January 2019.

Tata has confirmed that it will source the automatic gearbox from Hyundai. It will be a 6-speed automatic torque converter unit which is found on the Hyundai Tucson. 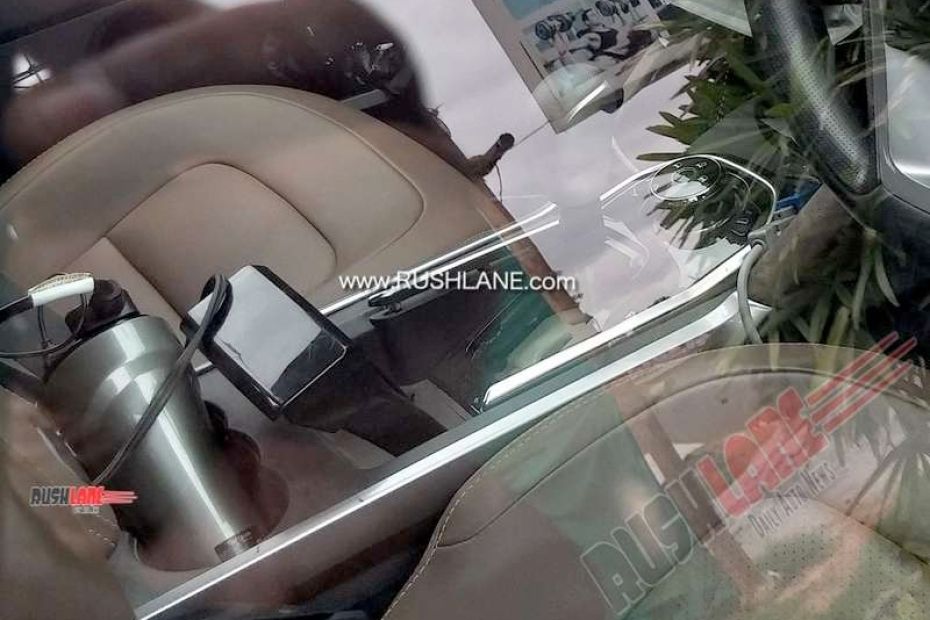 Tata is likely to debut the automatic gearbox on the Harrier along with the BS6 diesel engine only. The Harrier is powered by a Fiat-sourced 2.0-litre diesel engine that makes 140PS and 350Nm of peak torque. This is the same engine that powers the Jeep Compass and the Hector, but in a higher state of tune making 170PS of power with identical max torque. The BS6 Harrier is expected to be at par with its rivals and produce 170PS similar to Hector and the Compass.

Along with an updated engine and an automatic gearbox, Tata might also equip the BS6 Harrier with an electric sunroof. Recently, the Indian carmaker has introduced a sunroof on the Harrier as an after-market attachment. 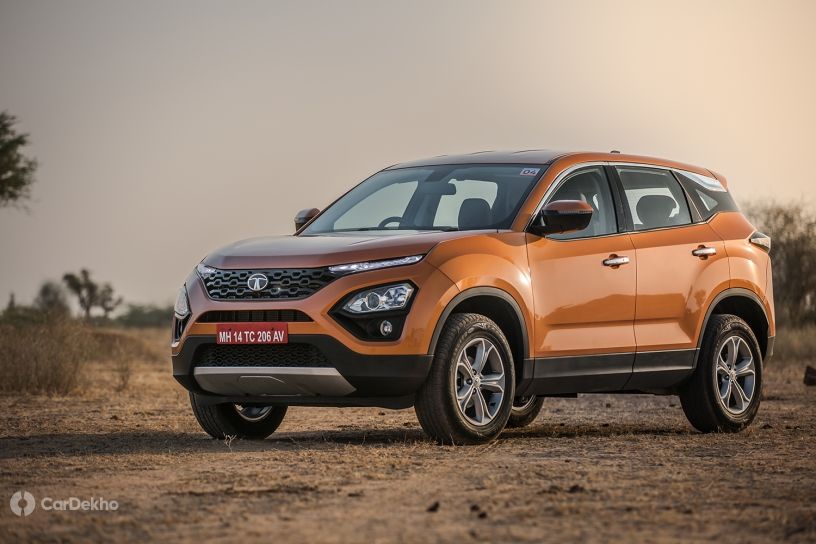 The Tata Harrier automatic is expected to be priced at a premium of around Rs 1.5 lakh over the manual variant. It is noted this premium does not include the price hike due to the introduction of the BS6 diesel engine. Currently, the Harrier retails from Rs 12.99 lakh to Rs 16.75 lakh (ex-showroom Delhi). 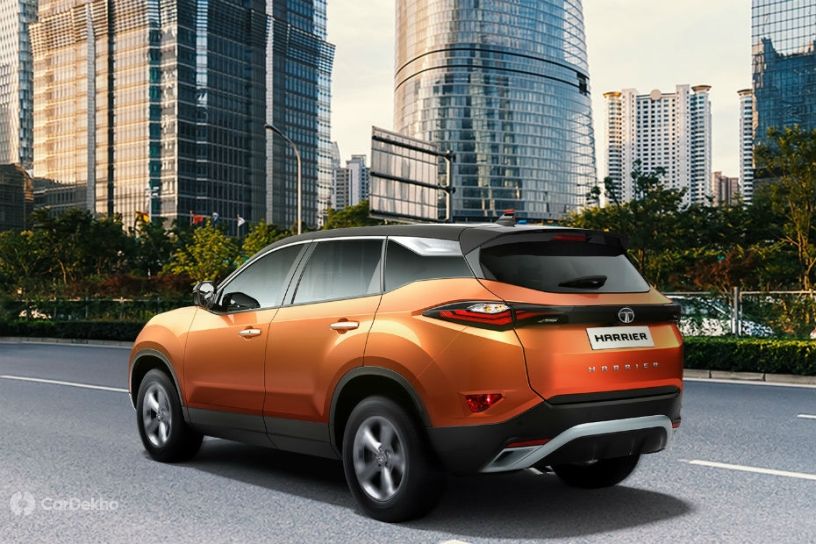 In the coming few weeks, Tata will also introduce an all-black version of the Harrier. It not only gets an all-black exterior with black out skid plates and alloys, but also features an all-black cabin upholstery.