The official bookings for the upcoming Datsun Redi-Go 1.0L has started. Interested customers can book one for a token amount of Rs Rs 10,000 at any of the authorised Nissan and Datsun dealerships across the country. The deliveries of the Redi-Go 1.0L will begin from July 26, 2017. 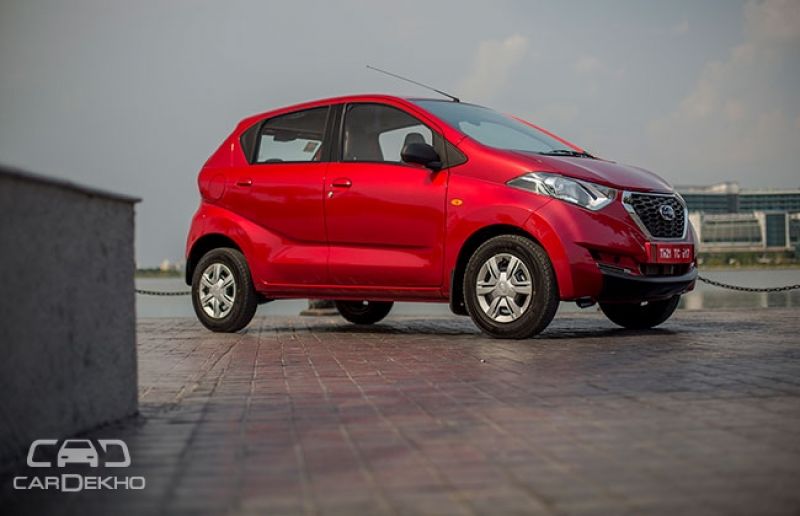 The Datsun Redi-Go 1.0L will feature the same engine as the Renault Kwid 1.0L. The 3-cylinder unit in the Kwid produces 68PS of power and 91Nm of torque. Given that the standard versions of the Redi Go and the Kwid are powered by the same 799cc engine, it is all but confirmed that the redi-GO 1.0L will have the same power figures as its French cousin. Mated to the engine will be a 5-speed manual transmission, with power sent to the front wheels only.

Datsun launched the redi-GO in India last year and expanded its portfolio to three products. The Redi Go worked wonders for the Japanese carmaker as it received a good amount of traction from the entry level car market. Thanks to the Nissan-Renault joint alliance in India, the Datsun Redi Go shares most of its underpinnings with the Renault Kwid. 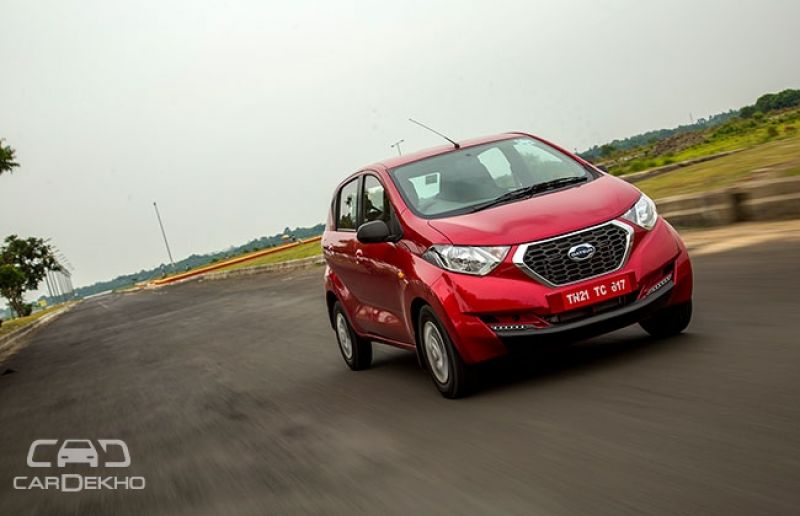 Just like Renault did with its cheapest offering in India, we expect Datsun to expand the redi-GO’s variant list by adding an AMT (automated manual transmission) version. But that is not likely to happen anytime soon.

Once launched, the Datsun Redi Go 1.0L is expected to undercut the prices of the Kwid 1.0L. In Delhi, the 999cc Kwid starts at Rs 3.49 lakh (post-GST pricing, ex-showroom). We expect that the Datsun product will start around Rs 3.2 lakh.