Expected to come with aesthetic updates and additional features over the standard Ertiga. It is no big secret that Maruti is working on a more premium version of the Ertiga for the Indian market. And a heavily camouflaged test mule of the same was spotted recently. While it didn’t reveal much about the upcoming MPV, it gave us a fair idea of what to expect.

The test mule looked bulkier than the Ertiga. It seemed to feature body cladding on the side for that extra rugged road presence. The nose, which seems to be more upright than the one seen on the second-gen Ertiga, also looks different. The test mule also featured a larger front grille, new headlamps (similar to the Ciaz) and roof rails, further complementing the rugged nature of the MPV. 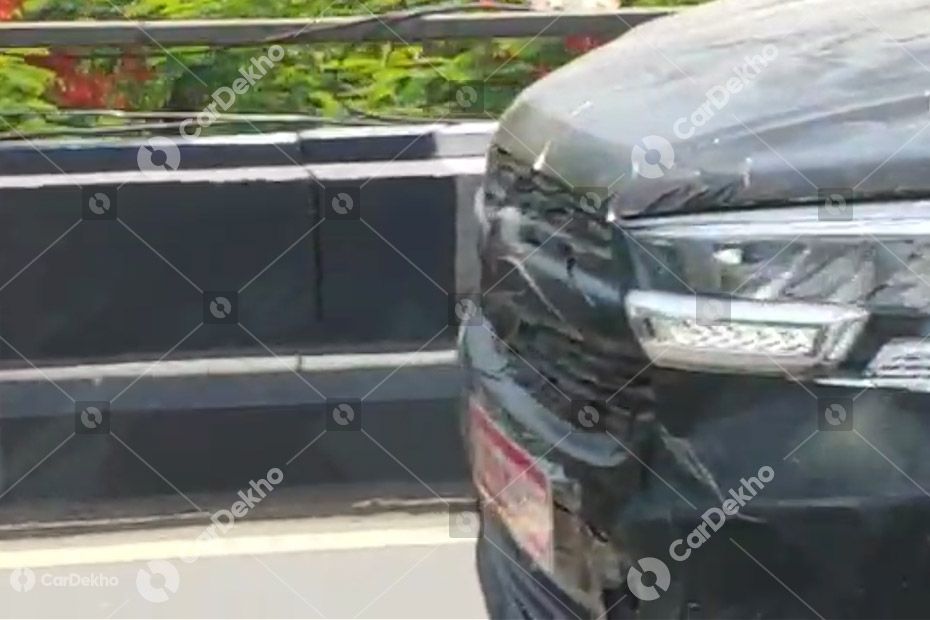 The mule was riding on 15-inch alloys similar to the standard Ertiga, which appears to undersized considering the size of the MPV. Expect Maruti to offer 16-inch alloys when the MPV goes on sale in the country.

The spy shots don’t reveal anything about the interior of the upcoming MPV, however, thanks to our sources we know that it will be a 6-seater offering with captain seats for the second row. It is also likely to be better equipped than the Ertiga. Features like LED headlamps, DRLs, new alloy wheels, leather upholstery and cruise control are expected to make their way to the premium MPV. 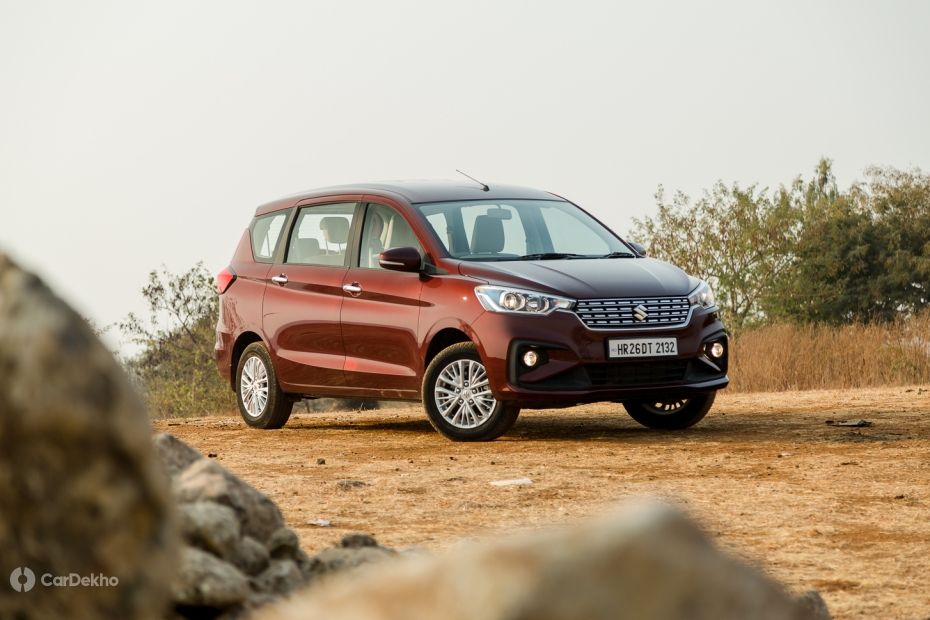 Since the test mule spotted featured some emission testing equipment stuck at its back, we can say for sure that the Ertiga-based MPV will be powered by the BS6 version of the K15B petrol engine. The 1.5-litre in its current form in the Ertiga makes 105PS of power and 138Nm of peak torque, mated to a 5-speed MT or a 4-speed AT.

It could be the first Maruti to get the BS6 version of the K15B petrol engine. At launch, Maruti might offer the premium MPV with 1.3-litre (90PS/200Nm) and 1.5-litre diesel (95PS/225Nm) engines as well, however, they won’t make it to the BS6 era. Maruti has already announced plans to discontinue diesel engines coming April 2020. 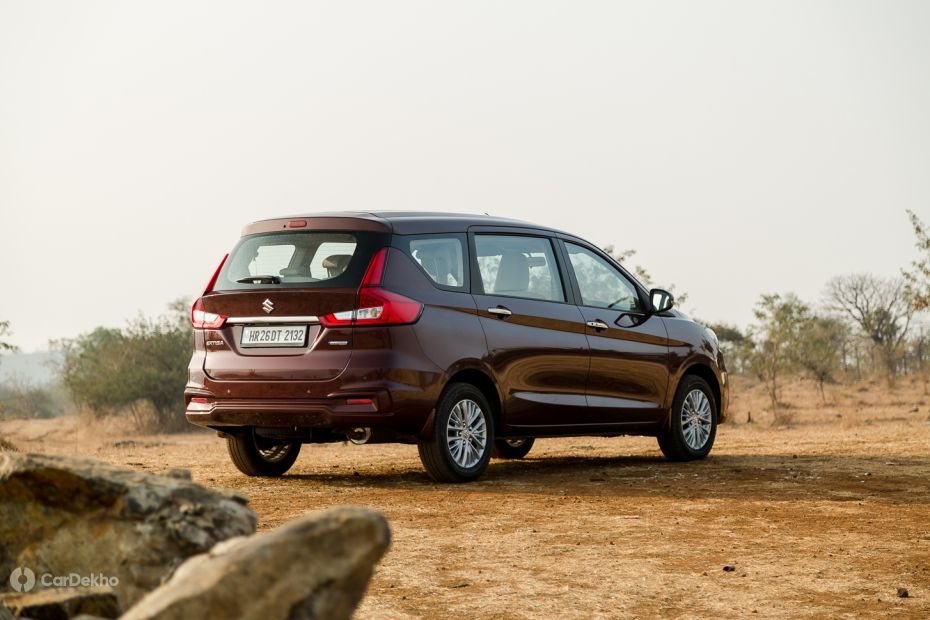 Likely to go on sale in the coming months, the Ertiga-based premium MPV will probably be priced at a premium over the standard MPV -- which is priced from Rs 7.44 lakh to Rs 11.20 lakh (ex-showroom Delhi) -- given the added features. Once launched, the MPV will rival some variants of the 7-seater Marazzo, which also features captain seats in the second row. Prices of the Marazzo 7-seater start from Rs 10.17 lakh to Rs 14.5 lakh (ex-showroom pan-India).

Govt aims to make K'ataka hub for next breed of fabless startups to thrive: Minister